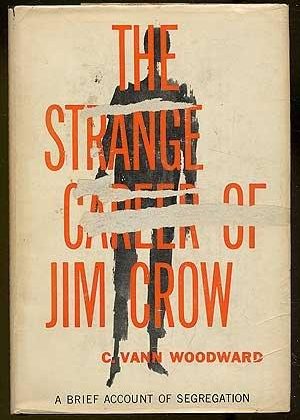 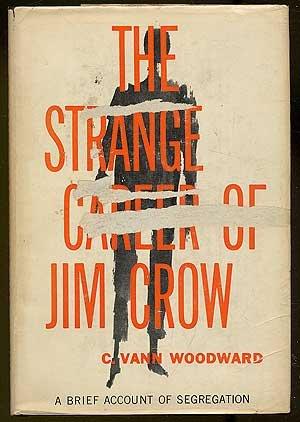 Today we published two posts on a small debate raging over how historians should engage in public discourse.   After Moshik Temkin published a piece at The New York Times titled “Historians Should Not Be Pundits,” Julian Zelizer and Morton Keller responded at The Atlantic.  Earlier today I discussed these issues with historian and author Amy Bass on her New York radio show (WVOX) “Conversations with Amy Bass.”

Joe Adelman, an American history who teaches at Framingham State University in Massachusetts, has also weighed-in with a helpful critique of Temkin’s piece.  It is published (with permission) below:

Like many historians, I awoke this morning and recoiled when I opened Twitter and stumbled into an New York Times op-ed piece entitled, “Historians Shouldn’t Be Pundits.” The author, a historian at the Harvard Kennedy School, argues that he is concerned by what he believes is “the rapid-fire, superficial way history is being presented, as if it’s mostly a matter of drawing historical analogies.” He then offers examples of such analogies, and suggests that instead historians should address a variety of “historical processes” that led to the current day. I found the essay frustrating (and judging by my Twitter and Facebook feeds, I’m not alone in that feeling among historians), but set it aside to go about my day.

But the essay has stuck with me for three reasons, so here I am to respond. First, the headline (which was almost certainly not written by the column’s author), which is delightfully ironic in placing the construction “X Shouldn’t Be Pundits” at the corner of Main Street and Broadway in Punditville, USA (i.e., the New York Times opinion page). Second, the essay employs a series of straw men. Somewhere out there, the author assures us, are historians making “facile analogies” between the politics and personalities of 2017 and Adolf Hitler, Richard Nixon, and Huey Long. Sure, I’ve seen a few of those pieces, and so have you, but they are far from the majority of work that historians have done in the past six months. Even when I have seen essays that employed analogy, they were rarely “facile.”

It’s particularly useful here to note that Temkin is wrong in one of his examples, in which he claims that C. Vann Woodward avoided analogy in his classic study, The Strange Career of Jim Crow. One scholar quickly found evidence that Woodward had specifically said that he did use analogies, and in direct reference to Strange Career.

So historians are using analogies, but there’s a very good reason for that: analogies are in the air. I hesitate to generalize broadly at the risk of committing the same sin I just condemned, but anecdotally I can offer from the classroom and public talks in the community that one of the more common frames people use to ask questions is, “so is X like Y?” Sometimes the answer is yes, sometimes no, but it’s an impulse that seems common (at least among my own students and the audiences I encounter). In my own case, I demur on questions too much about the late twentieth century, since it’s far outside my research specialty. However, I will engage on most analogies that deal with the Civil War or earlier, and use what’s offered in the question to work towards an effective answer. As Woodward notes in the tweeted quotation, analogies aren’t meant to capture direct comparison, but rather a way to set something familiar side by side with something less so.

Prof. Temkin wants historians to engage the public and offer factual and nuanced portraits of the past. I agree. But especially when speaking outside the profession, whether in an essay for a news publication, at a public talk, or in the classroom, that means we need to start with where our audience is and work from there. And many of them are working from analogy.