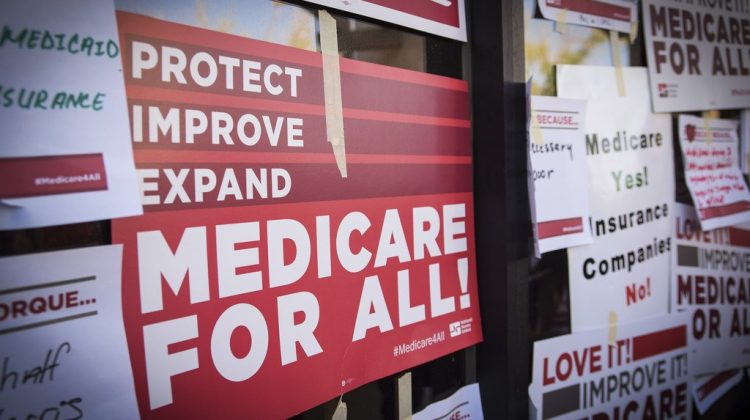 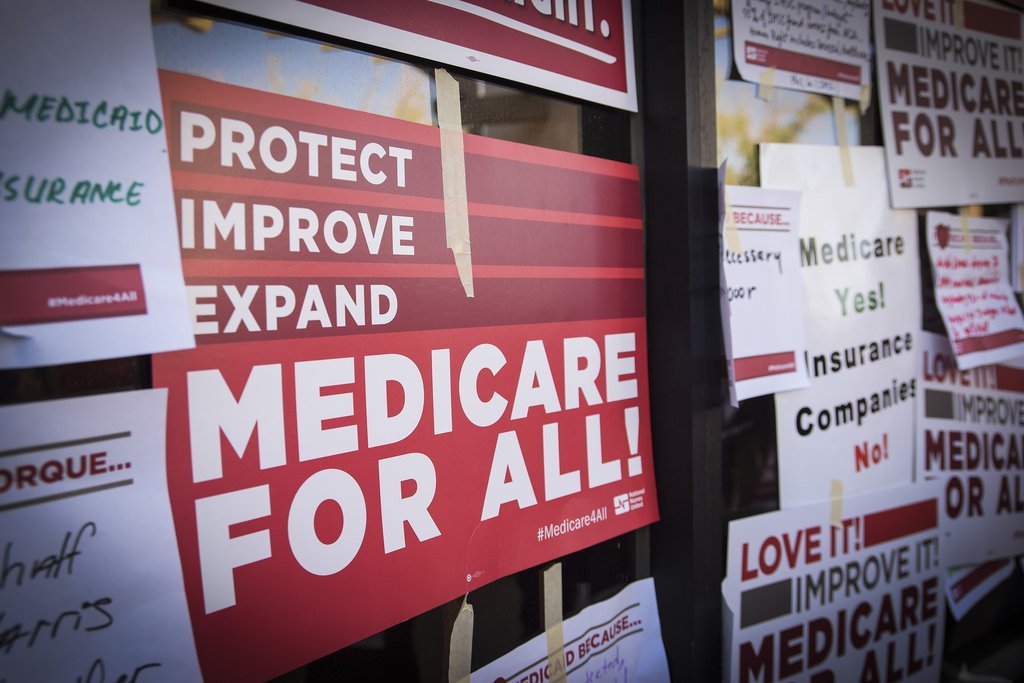 I can’t put it any better than Catholic journalist John Gehrig.

Republican lawmakers scrambling to repeal the Affordable Care Act are working overtime to make life harder for those already living on the edge. Under the GOP’s proposed restructuring of Medicaid, people with disabilities, sick kids, those in nursing homes, and pregnant women—you know, those lazy fat cats who get all the breaks—would face a devastating new reality. The politics of such cruelty and indifference is a stunning and stomach-turning process to watch, even when you already have learned to expect so little from Congress.

A party that prides itself on being “prolife” and standing up for “family values” is taking hypocrisy to new heights. Vice President Mike Pence, in a recent tweet that encapsulates a libertarian ideology rooted in social Darwinism, boasted that the GOP will create a health-care system “based on personal responsibility, free-market competition, and state-based reform.” When you move beyond such tired, ideological slogans, you’re left contemplating a worldview that puts profits before people and rich donors before human decency. Reality, Pope Francis reminds us, is more powerful than ideas.

And the reality, if Republicans succeed in their efforts, will be nothing less than a moral scandal. Sister Carol Keehan, president and CEO of the Catholic Health Association, which includes more than six hundred hospitals and 1,400 long-term care facilities,describes the proposals as likely to have a “devastating impact on our nation’s most vulnerable populations.” The U.S. Conference of Catholic Bishops—an institution that opposed final Obamacare legislation because of concerns over contraception and abortion funding—said that elements of the Senate health-care bill would “wreak havoc on low-income families and struggling communities, and must not be supported.” The American Medical Association announced its opposition on Monday, writing in a letter to Senate Majority Leader Mitch McConnell that the draft legislation violates the first principle of medicine: “Do no harm.” The nonpartisan Congressional Budget Office scoring of the Senate bill found that it would leave 22 million more people uninsured by 2026. Decades ago Rev. Martin Luther King Jr. captured well the upside-down priorities we’re seeing now when he noted that “of all the forms of inequality, injustice in health care is the most shocking and inhumane.”

What confuses me the most is that so many GOP lawmakers who support the Senate bill believe that the United States is a Christian nation.  Oh, the irony!