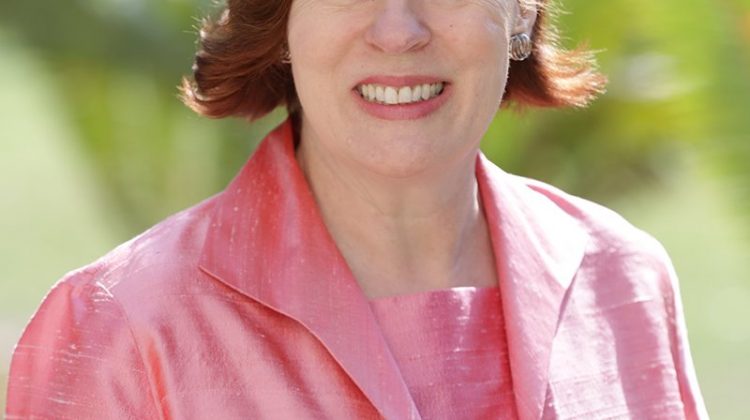 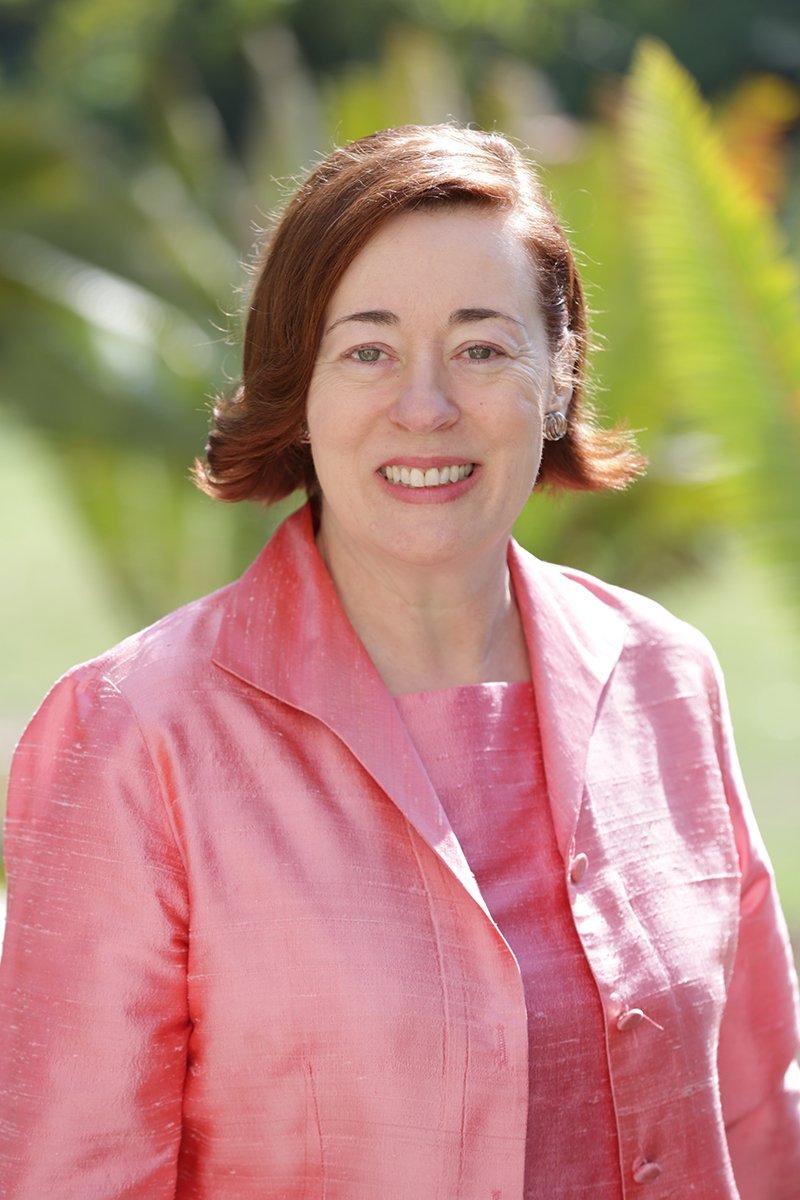 The Trustees of the Massachusetts Historical Society announced today the appointment of Catherine Allgor, Ph.D. as the next President of the Massachusetts Historical Society. Allgor will assume her position in early October 2017. The announcement comes after an exhaustive national search led by a committee co-chaired by MHS Trustees Lisa Nurme and Olly Ames. She succeeds Dennis A. Fiori, who is retiring as President.

Paul Sandman, Chair of the Board of Trustees said, “In Catherine, the MHS has found a charismatic leader, an accomplished scholar, and a captivating spokeswoman. She will bring not only creativity and vision to fulfilling the Society’s mission but also a track record of successful execution.”  He continued, “She is a perfect fit for the MHS and we are excited by her commitment to propelling the Society forward.”

Allgor is currently the Nadine and Robert A. Skotheim Director of Education and Volunteers at the Huntington Library, Art Collections, and Botanical Gardens, where she has served since 2013. As she prepares to take the helm at the MHS, Catherine acknowledged her admiration of the MHS, its dedicated staff, and its commitment to making history accessible to all. “I am honored that the Trustees have entrusted me with leading the MHS. American history is a wonderfully diverse continuum of experiences that we all share. The MHS provides a forum to share insights and learn about the long, unfolding human story in which we all participate. There are so many wonderful opportunities and I can’t wait to get started.”

In her current role, Allgor is responsible for the Huntington’s education programs ranging from school tours and teacher training to school partnerships with Title One schools in Pasadena, Los Angeles, and surrounding communities. These programs serve a broad audience and provide enrichment for members, visitors, teachers, and children. As well, she supports and furthers the work of Advancement and provides funding opportunities for the donor community. She manages a staff of 20 full- and part-time employees and oversees an eleven hundred-member volunteer corps.

Allgor previously held an appointment as Professor of History and UC Presidential Chair at the University of California, Riverside.  She is a leading historian and has created and taught numerous courses in women’s history, American history, history of race, slavery, and political history at both the graduate and undergraduate levels. She is known for her scholarly work on Dolley Madison and Louisa Catherine Adams, among others. Her political biography, A Perfect Union: Dolley Madison and the Creation of the American Nation (Henry Holt, 2006), was a finalist for the George Washington Book Prize. In 2012, she published Dolley Madison: The Problem of National Unity (Westview Press) and The Queen of America: Mary Cutts’s Life of Dolley Madison (University of Virginia Press). President Obama appointed Allgor to a presidential commission, The James Madison Memorial Fellowship Foundation.

Political commentator, author, and MHS Overseer Cokie Roberts expressed her enthusiasm for Allgor, “She is not only a first rate historian but she is a true public spokesperson for the institution she serves as well as for the profession of history.” She continued, “In addition to her scholarship and public speaking abilities, Catherine is a prodigious fundraiser and an excellent teacher as her years at the Huntington have amply demonstrated. In short, I can’t think of a better fit for the job of taking MHS into the future than Catherine Allgor.”

Dennis Fiori has led the MHS since January 2006. Under his leadership, the outreach efforts of the MHS have expanded with enhanced public programming, rotating exhibitions, and the establishment of the Center for the Teaching of History. As he prepares for his retirement, Fiori couldn’t be happier with the choice of his successor. “The MHS will certainly be in capable hands with Catherine Allgor. As I hand off the reins, I trust that the MHS will continue to soar under her leadership,” he said.