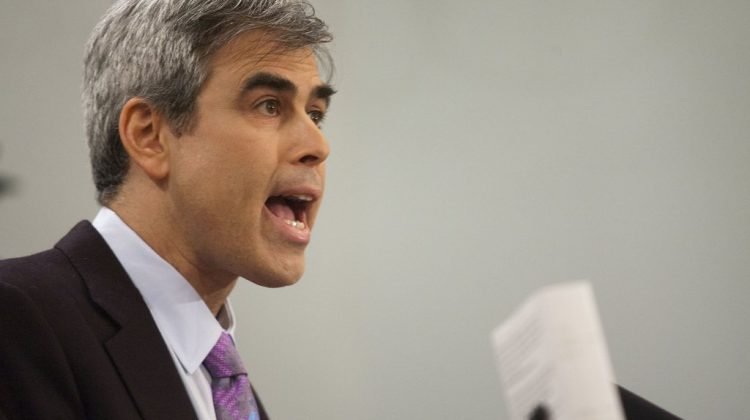 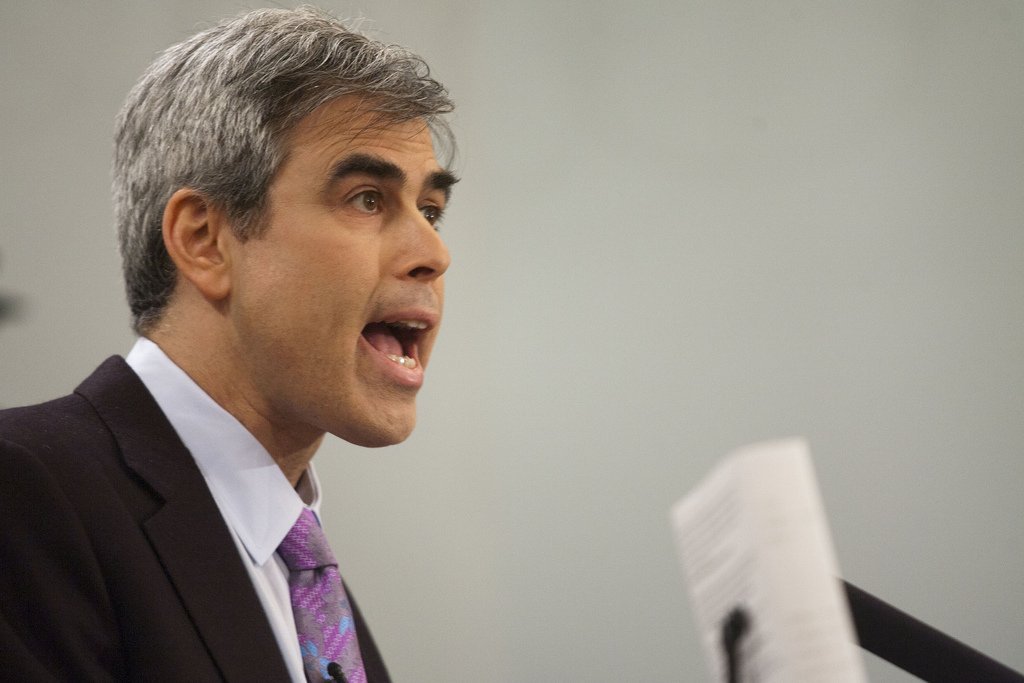 He is the founder of Heterodox Academy and one of the country’s foremost champions of free speech and intellectual diversity on college campuses.  Over at The Chronicle of Higher Education, Evan Goldstein offers a very fair treatment of Haidt and his critics.

Through the 1980s, Haidt says at the conference, liberals outnumbered conservatives on college faculties by about two to one. In his own field, psychology, a left/right disparity of four to one existed until the mid-1990s. “That’s not really a problem as long as there are some people on the right who can raise objections if someone says something that’s just overtly partisan and isn’t backed up by the facts,” he says. Today, however, precious few conservatives are in psychology departments. “If you say something pleasing to the left about race, gender, immigration, or any other issue, it’s likely to get waved through to publication,” says Haidt. “People won’t ask hard questions. They like it. They want to believe it.” This represents “a real research-legitimacy problem in the social sciences.”

Solving that problem has become a crusade for Haidt. In 2015 he co-founded Heterodox Academy to advocate for what its mission statement calls “viewpoint diversity.” The organization began as an online salon frequented by a few colleagues, but after high-profile student protests at the University of Missouri, Yale, and elsewhere, the ranks began to swell. The group now has more than 800 members, primarily tenured or tenure-track faculty. The active ones conduct research and distill their findings into blog posts, which has made the Heterodox Academy website a clearinghouse for data and views on academic bias, scientific integrity, and the latest campus free-speech flaps. Last year a quarter-million people visited the website….

He’s an active presence on social media, with more than 50,000 Twitter followers, and he’s often quoted in major newspapers explaining the campus culture wars. The Wall Street Journal opinion section has published a flattering profile as well as several of his op-eds. When an appearance by Charles Murray led to protests and violence at Middlebury College, Haidt was booked on Charlie Rose to offer insight. He’s in such demand that he charges $30,000 per speech. At the Students for Liberty conference, Haidt explained that his activism is driven by a belief that the stakes could not be higher: “This could be the beginning of the end for liberal democracy.”

His critics, of whom there are many, see his efforts to shift the conversation about diversity away from race and gender and toward politics as at best obtuse and at worst hostile. They say his absolutist stance on free speech is at odds with the need for a diverse and inclusive university. They say he lends a social-scientific sheen to old conservative arguments. They say his penchant for skewering the left, coupled with his willingness to engage the right, is suspect and creates confusion about where his sympathies actually lie. They say he’s either a closet conservative or a useful idiot for the right.

Haidt acknowledges that, especially in the wake of Donald Trump’s election, he risks sounding like a guy in Berlin in 1933 insisting that wisdom is to be found on both sides of the political spectrum. “The election has ramped up emotions so strongly that any effort to say, ‘You really need to have more conservatives in the university, and you need to listen to them’ strikes some people as immoral.” On the other hand, he says, the election has forced a reckoning. More academics are saying, “Wow, we really are in a bubble. We must get out of this bubble.”