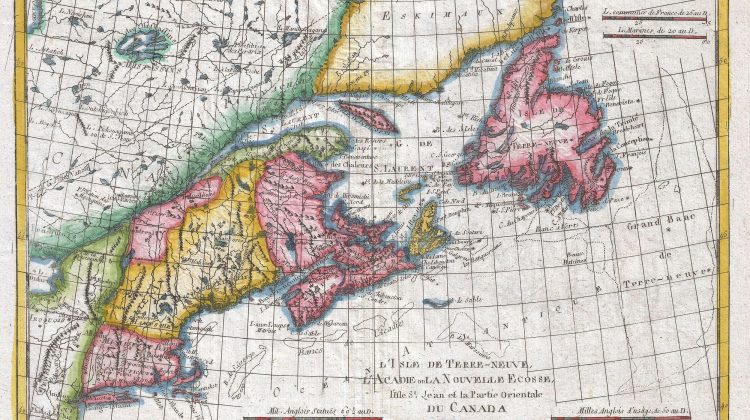 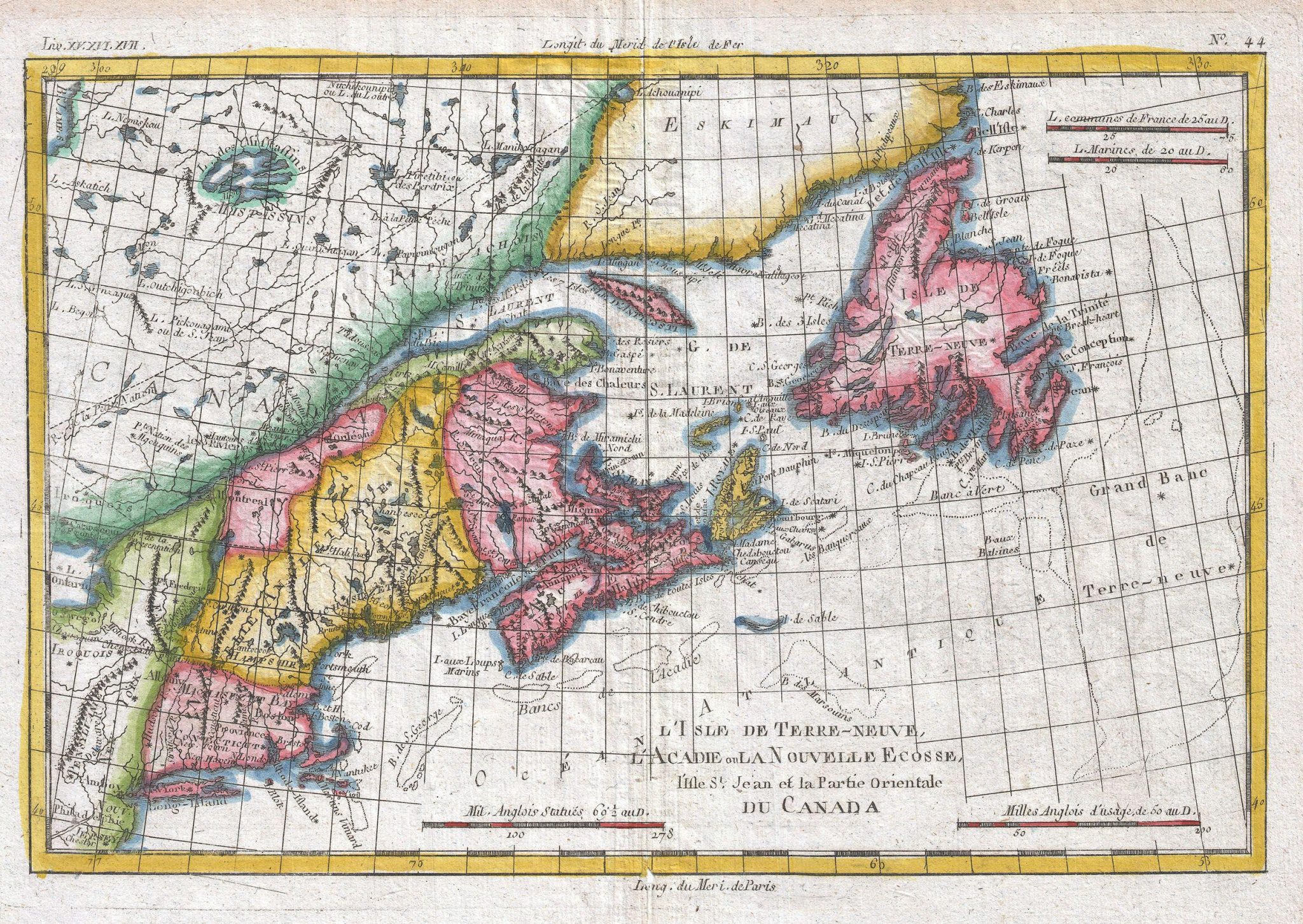 Alexandra Montgomery, a Ph.D candidate at Penn and an award-winning historian, asks this question here.

As an American born kid growing up in Halifax, the question of why that chunk of land stayed British while the rest of the colonies to the south declared independence was something of a puzzle. I became even more confused when I learned that most of the people who lived there at the outbreak of the Revolution were New Englanders, a group of people who my trips to Boston and Connecticut to visit family had convinced me had been waiting to rebel practically since the Mayflower made landfall. As I got older and started to study the history of North America more seriously, my understandings grew much more nuanced. But I discovered that many historians puzzled over the same problem I had. It turned out that there were many theories for Nova Scotia’s loyalty: a supposed culture of neutrality, a lack of connections to the rest of the continent, a heavy British military presence, and Anglo Nova Scotia’s markedly different relationship to the imperial center have all been cited as possible explanations. Yet, in my own work I’ve become more and more interested in a slightly different question. What kinds of alternate futures did people imagine for the region? What did people—British, French, and Indigenous—think and hope was possible?