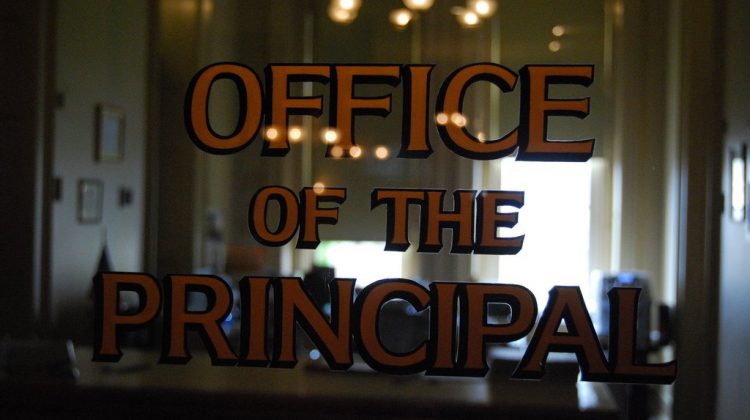 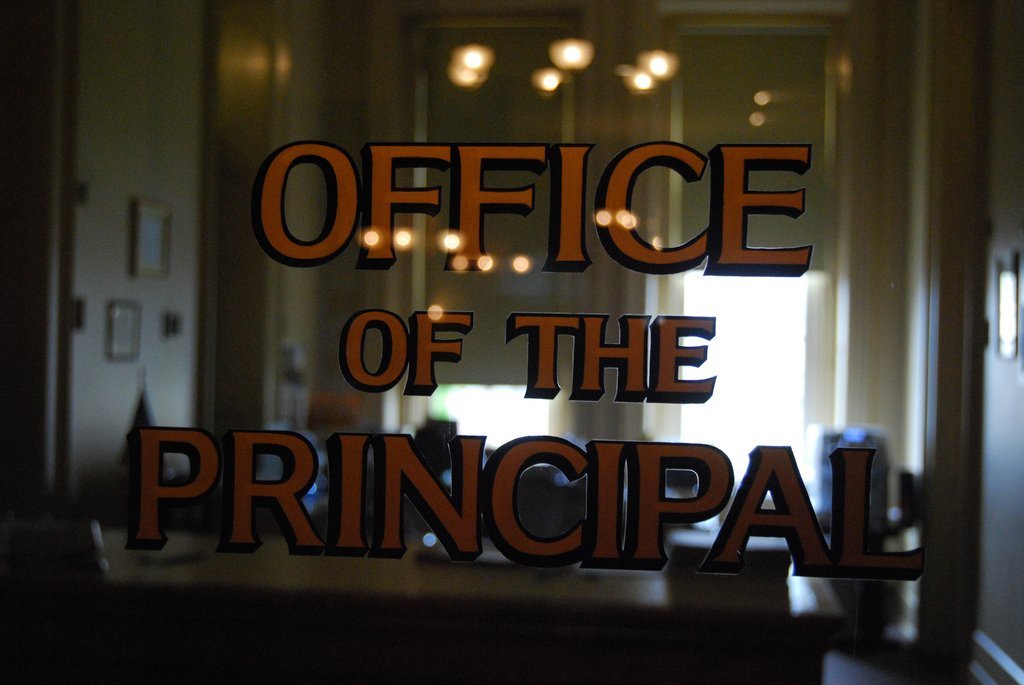 We have lost a lot of great teachers and scholars to the ranks of administration.

Campbell is one of two assistant principals at Elk Ridge, a school just south of Salt Lake City, Utah. It’s his first year in the role and he looks the part. He’s in his late 30s, sharply dressed, walks briskly and carries a walkie-talkie on his belt.

Before coming to education, Campbell owned a small business. He says he felt drawn to schools, though, so he got a master’s degree and spent five years in the classroom as a teacher.

Where, after all that, he says he just couldn’t make ends meet. “As a teacher I was making $43,000 a year and I had a part-time job where I would work another 20,” he says. “That wasn’t for the extras. That was just for the basics.” Extras like braces for his kids, piano lessons and the occasional vacation.

So, he looked ahead to the next step: administration.

That’s not saying Campbell is upset about his job, he says he likes it and now he makes nearly double what he made in the classroom. Though, the change is bittersweet.

“The effect that a classroom teacher has on a student is second only to a parent,” Campbell says. “And as an administrator, I don’t know if I’ll ever be able to have that same effect and that’s kind of heartbreaking.”

We often have similar problems in higher education, especially at small institutions. In these institutions faculty devote most of their time to teaching.  Some like it that way. Some wish they could spend more time on scholarship or public engagement.  For those in the latter group, the chances of advancing their careers as scholars or public intellectuals is slim.  Most colleges don’t reward this kind of work beyond the ordinary process of tenure and promotion and perhaps that’s enough. Others get a nice pat on the back or a line or two on the college website.  This often leaves administration as the only track for career advancement.

Thanks to Janine Giordano Drake for bringing this piece to my attention.