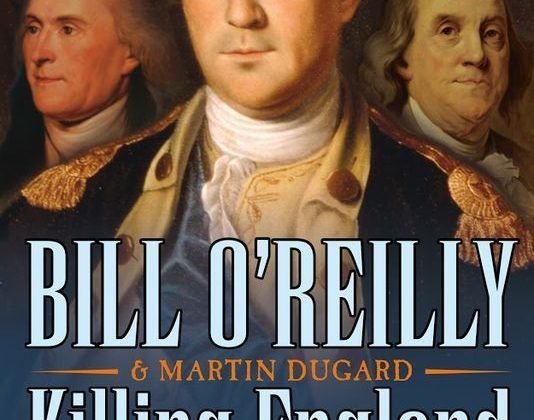 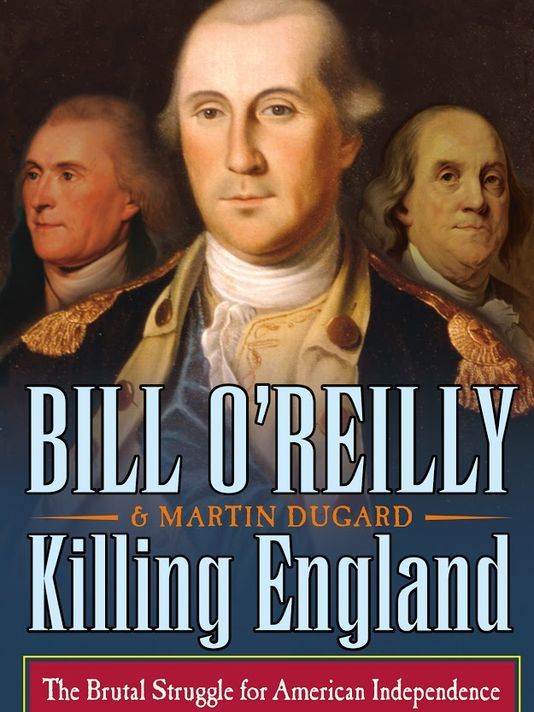 This is the title of Bill O’Reilly’s next book.  The official title is Killing England: The Brutal Struggle for American Independence.  It will be released on September 19, 2017.

The book will be co-written by O’Reilly’s longtime collaborator, Martin Dugard. The six previous Killing books, which include Killing Lincoln, Killing Reagan and Killing Kennedy, have consistently sold more than 1 million copies each in hardcover, a rare achievement in publishing for nonfiction. O’Reilly said he chose the American Revolution because he had never read a book that explained it “top to bottom” and was also anxious to show the personal sides of George Washington and other leaders.

Unbelievable.  This speaks volumes.  I will leave it at that for now.

Thanks to Michael Hattem for bringing this interview to my attention.