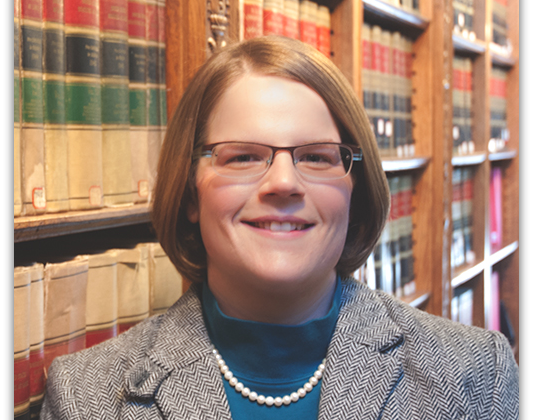 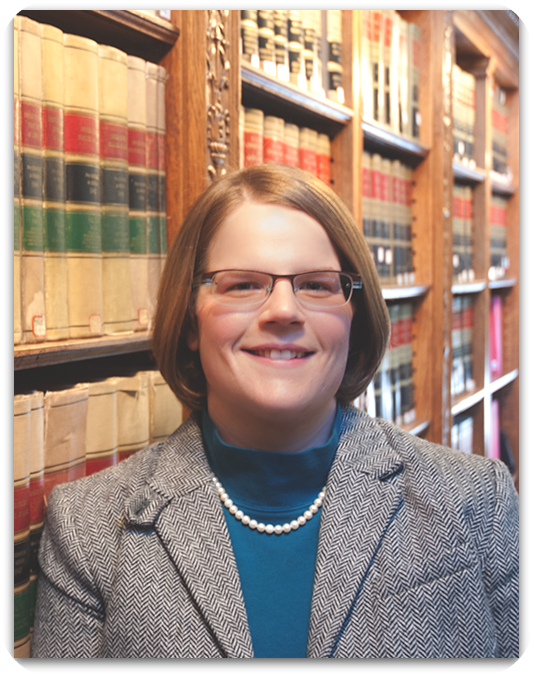 History podcaster Liz Covart has a new full-time job. The creator and host of Ben Franklin’s World just announced that she will be joining the staff of the Omohundro Institute of Early American History and Culture as its New Digital Projects Editor.

Here is a taste of her announcement at Uncommon Sense–The Blog:

I’m excited to announce that I’ve joined the staff at the Omohundro Institute of Early American History and Culture as its new Digital Projects Editor.

This is a really exciting opportunity because it means long-term support for Ben Franklin’s World and the Doing History series and a chance to continue working and collaborating with the OI’s great staff of talented historians and professionals.

Over the last two years, the team at the Omohundro Institute has helped develop Ben Franklin’s World into a serious and professional media outlet for scholarly history. Their knowledge has played a major role in growing Ben Franklin’s World into a podcast that receives over 160,000 downloads per month and has garnered more than 2 million downloads in less than 3 years. Plus, the Doing History series has evolved into a dynamic series that not only shows the world how historians work and why our work matters, but encourages us to experiment with adapting our traditional modes of historical interpretation and communication to new media. (Thus far these experiments have proven successful as episodes in the Doing History: To the Revolution! series are the most downloaded episodes in the entire BFWorld catalog.)