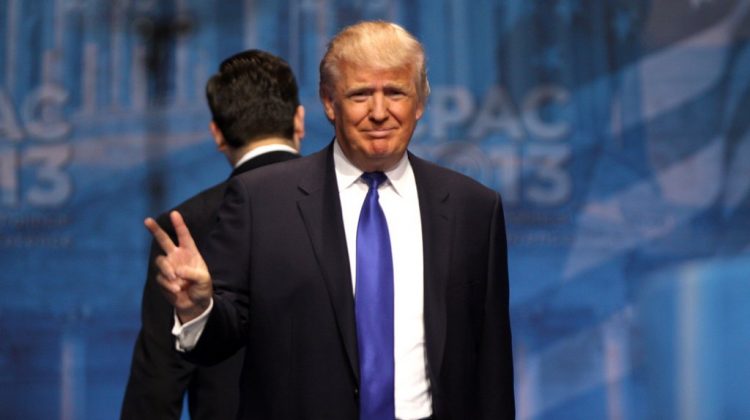 I have been getting a lot of positive feedback on my use of this phrase in an earlier post today on the evangelicals who seem to love Trump’s recent executive order on religious liberty.

As I wrote earlier today, the backlash to Trump’s recent executive order on religious liberty was fierce.  It fails to deliver on what Trump promised evangelicals on this front during the campaign.  But you won’t hear the court evangelicals complain.

I described some of these court evangelicals the other day.  The list includes: