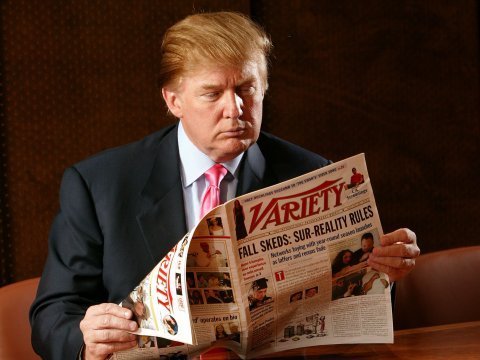 Conservative columnist George Will believes that Donald Trump is incapable of speaking and thinking clearly. “This seems to be not a mere disinclination but a disability,” he writes, “it is not merely the result of intellectual sloth but of an untrained mind bereft of information and married to stratospheric self-confidence.”

Here is a taste.  Wills pulls no punches:

Americans have placed vast military power at the discretion of this mind, a presidential discretion that is largely immune to restraint by the Madisonian system of institutional checks and balances. So, it is up to the public to quarantine this presidency by insistently communicating to its elected representatives a steady, rational fear of this man whose combination of impulsivity and credulity render him uniquely unfit to take the nation into a military conflict.