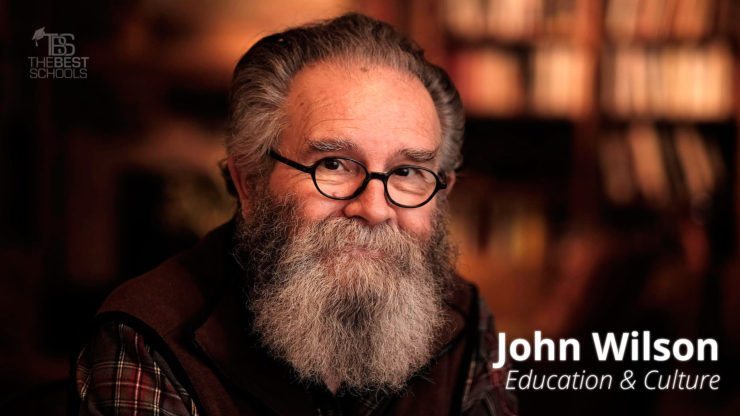 John Wilson‘s new venture, “Education & Culture: A Critical Review,” is now up and running at bestschools.org.

Bookmark it and visit often.

Many of you know John Wilson as the founder and only editor of the now defunct Books & Culture (1995-2016).

With John at the helm, I have no doubt that “Education and Culture” will deliver some of the best book reviewing and cultural criticism on the Internet.

Here is a taste of what you will find:

Joseph Bottum’s review of Pierre Brant’s The First European: A History of Alexander in the Age of Empire.

Wilson’s interview with Chip Colwell, curator at the Denver Museum of Nature and Science and author of Plundered Skulls and Stolen Spirits: Inside the Fight to Reclaim Native America’s Culture.

Catherine Brekus’s review of Ann Little’s The Many Captivities of Esther Wheewright. (Check out our interview with Ann in Episode 11 of The Way of Improvement Leads Home Podcast).