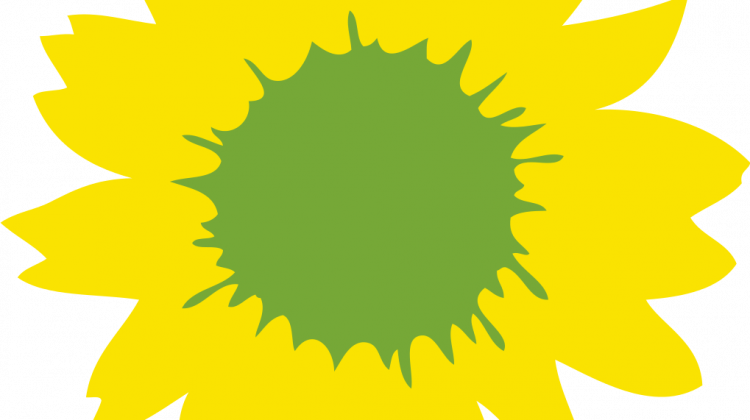 Over at The Christian Science Monitor, Ben Rosen writes about the Evangelical Environmental Network‘s attempt to convince evangelicals that climate change is a “pro-life” issue.  The argument goes something like this: “if you value life from its conception, you should value a clean Earth for the rest of a child’s life and for future children.”

Here is a taste of Rosen’s piece:

Associating “pro-life” with “pro-environment” is just one branch of religious environmentalism, a movement that frames conservation in religious terms. The idea has been around for decades, but has only started to gain traction among evangelicals recently, especially among Millennials. Still, most Americans do not yet associate climate change with religion and morality, according to the Yale Program on Climate Change Communication.

Groups like the Evangelical Environmentalism Network hope to change that. If they are successful, it could have a major impact on the way much of America views the issue, as evangelicals are estimated to make up nearly a third of the population. But some sociologists and historians doubt that reframing climate change as a moral responsibility can reverse deep-seated skepticism among some conservative Christians about environmentalism, especially among older generations of evangelicals who have associated it with the culture wars over abortion and same-sex rights.

I applaud the efforts of the Evangelical Environmental Network, but they have their work cut out for them.  Most conservative evangelicals are unwilling to see the death penalty, gun control, and the reduction of programs to reduce poverty as “pro-life” issues.  I imagine that the same is true for “creation care.”