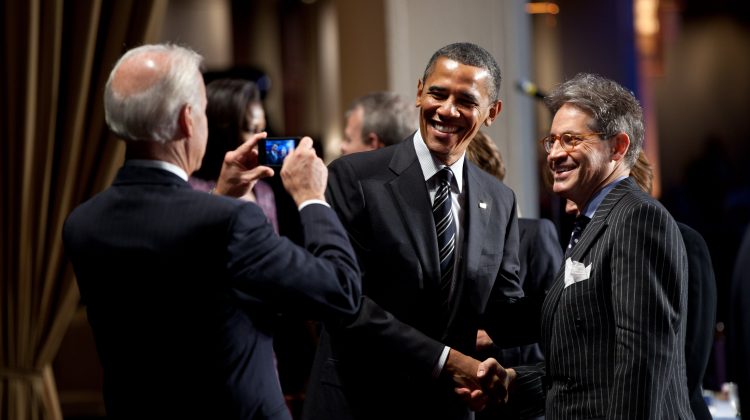 Katelyn Beaty, an editor at large for Christianity Today and the author of A Women’s Place, wonders why evangelicals (mostly men) who are defending Bill O’Reilly do not seem to show much empathy for the women he harassed.  She is particularly hard on Christian radio host Eric Metaxas.

I have noticed the same thing with Metaxas and others.  Their default position is to defend O’Reilly and not the victims.

Here is a taste of Beaty’s piece at The New York Times:

Eric Metaxas, a best-selling Christian author, tweeted after the firing that Mr. O’Reilly’s ouster was “tremendously sad” and that his show had been a “blessing to millions.” When people responding to his tweet noted that he was silent on the harassment itself, he wrote “Jesus loves Bill O’Reilly” and told his followers to pray for their enemies…

Within the ranks of conservative church leadership, this default empathy for powerful men is coupled with tone deafness for victims. But the phenomenon is also a misapplication of the Christian teaching on forgiveness. Mr. Metaxas wrote a biography of the German theologian Dietrich Bonhoeffer, so he is surely familiar with his teaching on cheap grace — “the preaching of forgiveness without requiring repentance.” Cheap grace wrongly separates absolution of sin from acknowledgment of that sin. In Christian teaching, God forgives people before they confess wrongdoing. But among individuals, groups and nations, there can be no forgiveness when wrongdoing isn’t named…

If conservative Christians want to protect the faith — especially in a time when they fear loss of cultural power — they must show preferential care not for the powerful but for victims. They must be just as quick to extend empathy to women who have been harassed as they are to extend forgiveness to harassers.

This is the hard work that epitomizes Dietrich Bonhoeffer’s conception of “costly grace.” An application of costly grace would mean showing perpetrators that their actions have real consequences. It would also ensure that victims are heard and given tools for healing long before there is any talk of restoring their abusers.