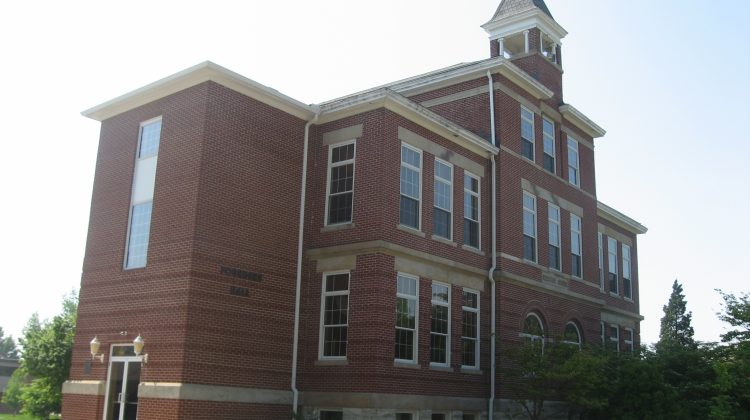 If you go to Cedarville University you will not be permitted to read certain texts or watch certain movies as part of your educational experience, but next Fall you may be able to carry a gun to class.

Here is a press release from the university:

CEDARVILLE, OHIO – For the past several months, Cedarville University faculty, staff, and administration have been considering whether to propose a concealed carry policy for the campus as provided by Ohio Senate Bill 199. After consultation with outside experts, review of other universities’ concealed carry policies, and extensive input by the campus community, a draft policy is now ready for Board of Trustees review at its May meeting.

In developing the draft policy, the University conducted surveys of faculty, staff, and students. Those survey results showed strong support for a concealed carry policy that would align with Ohio’s new legislation, allowing citizens the opportunity to utilize their 2nd amendment rights on University property. A town hall meeting with faculty and staff took place April 12, and Cedars, the student-run newspaper, also printed a story on the topic.

Dr. Paige Patterson, president of Southwestern Baptist Theological Seminary and a Cedarville trustee, stated he requires his vice presidents, deans and at least three people in every building to carry at Southwestern in Fort Worth, Texas.

“I think it is incumbent upon the school in this kind of a day when you can have a shooter — even as unlikely as it is as they would find Cedarville, Ohio,” he said. “It could even happen here, and you must have protection.”

I wonder if the guy holding a gun in this picture is one of Patterson’s gun-carriers:

Recently a friend of mine wrote in an e-mail: “I can’t help but see a link between this weird brand of culture-war fundamentalism and the Trumpist gun culture.”  I would add Liberty University to the mix as well.