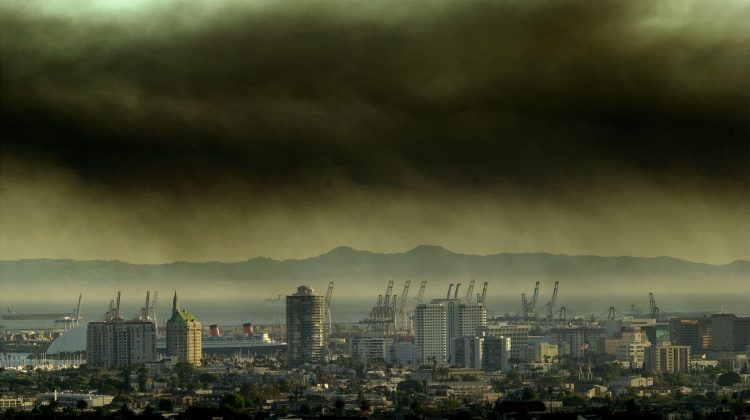 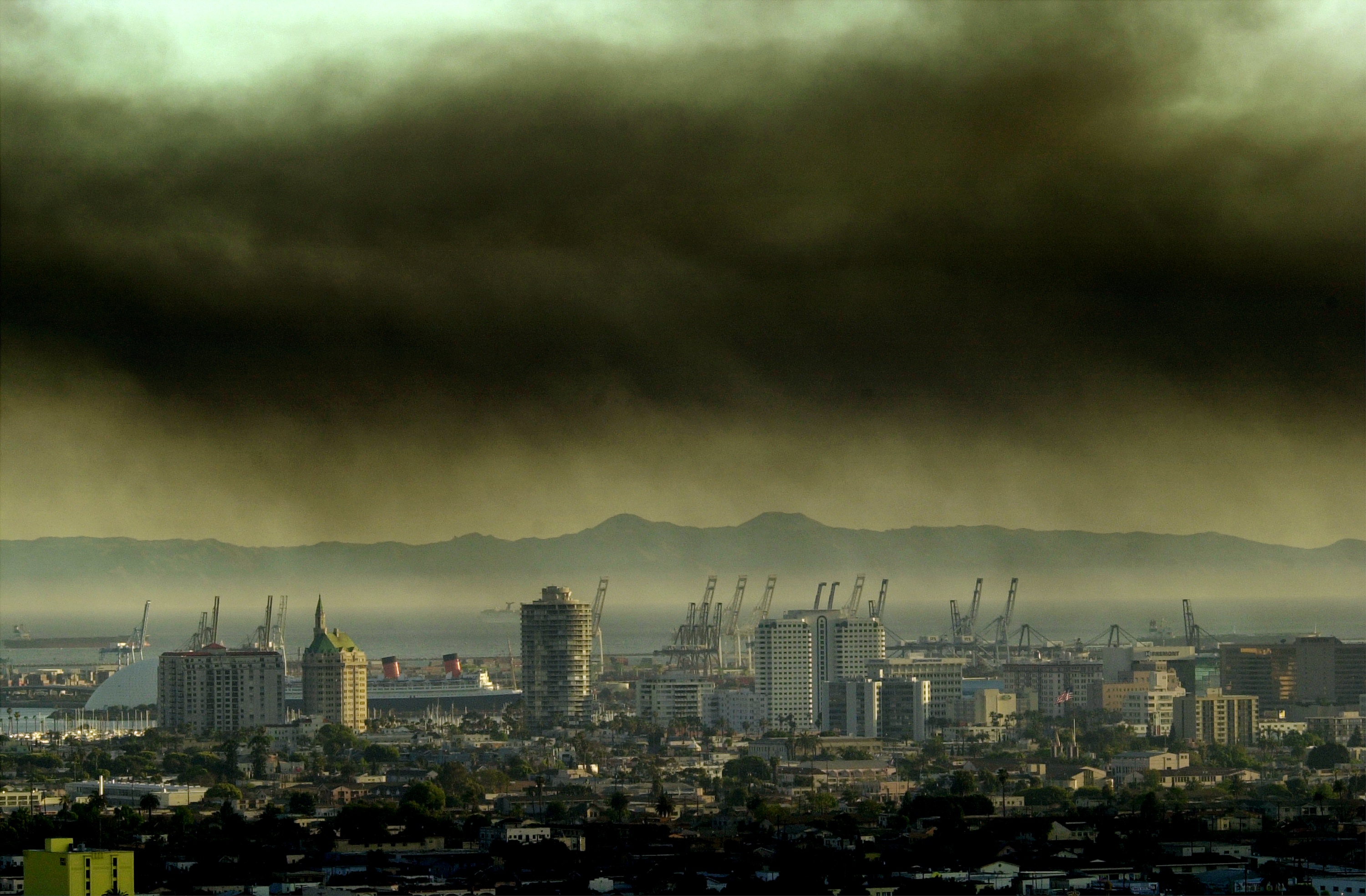 Arica Coleman has a great piece at Time reminding us that pollution does not affect everyone equally. (HT: History News Network)
Here is a taste:
According to Carl A. Zimring in his book Clean and White: A History of Environmental Racism in the United States, this phenomenon — defined by former NAACP President Benjamin Chavis in 1992 as, “the deliberate targeting of people of color communities for toxic waste facilities, the official sanctioning of the life threatening presence of poisons and pollutants in our communities” — was part and parcel to the construction of race during the post-Civil War era.

In the late 19th century, some subscribed to notions of hygiene that claimed, as Zimring puts it, that “whites were cleaner than non-whites.” Industrialization and migration to urban centers during the period led to overcrowding in northern cities, suffocating pollution and widespread epidemics. Nativists, particularly among the elite class, blamed the problem on the moral depravity of southern and eastern European immigrants, who were considered “less than white.” Yet, some politicians and civic leaders disagreed and focused on developing a sufficient sanitation infrastructure to address waste management, a public health campaign underscored by notions of hygiene to combat disease, and the creation of jobs in sanitation to lower unemployment.

As Zimring notes, the U. S. census shows that between 1870 and 1930 street sanitation work, also known as “dirty work,” was performed primarily by first- and second-generation eastern and southern European immigrants and blacks. Some of these foreign-born individuals, categorized during the early decades of the 20th century as white ethnics (to distinguish them from the native-born Anglo Saxon Protestants), went into the waste-management business while others obtained “cleaner occupations” and left sanitation altogether. With white ethnic categories eliminated from the census after WWII and assistance from the 1944 GI Bill, those occupying the margins of whiteness were granted full integration into white American society, fleeing “dirty jobs and dirty cities” for the clean and white life of suburban America.

In a world of de jure and de facto segregation, this situation meant that blacks, Hispanics and American Indian communities were left to bear much of the environmental burden of the 20th century. As one Chicago lawyer put it, according to Zimring, “Gentlemen, in every great city there must be a part of that city segregated for unpleasant things.” Segregated employment also justified relegating non-white workers to performing the most hazardous jobs in the worst unsanitary conditions, an issue that became central to the civils rights movement during the latter years of the 1960s.