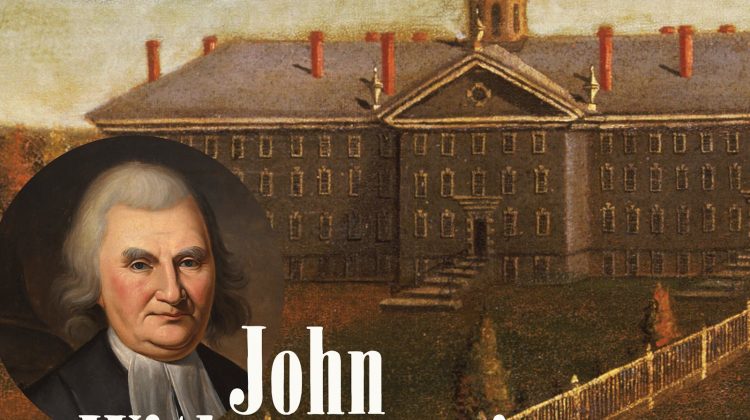 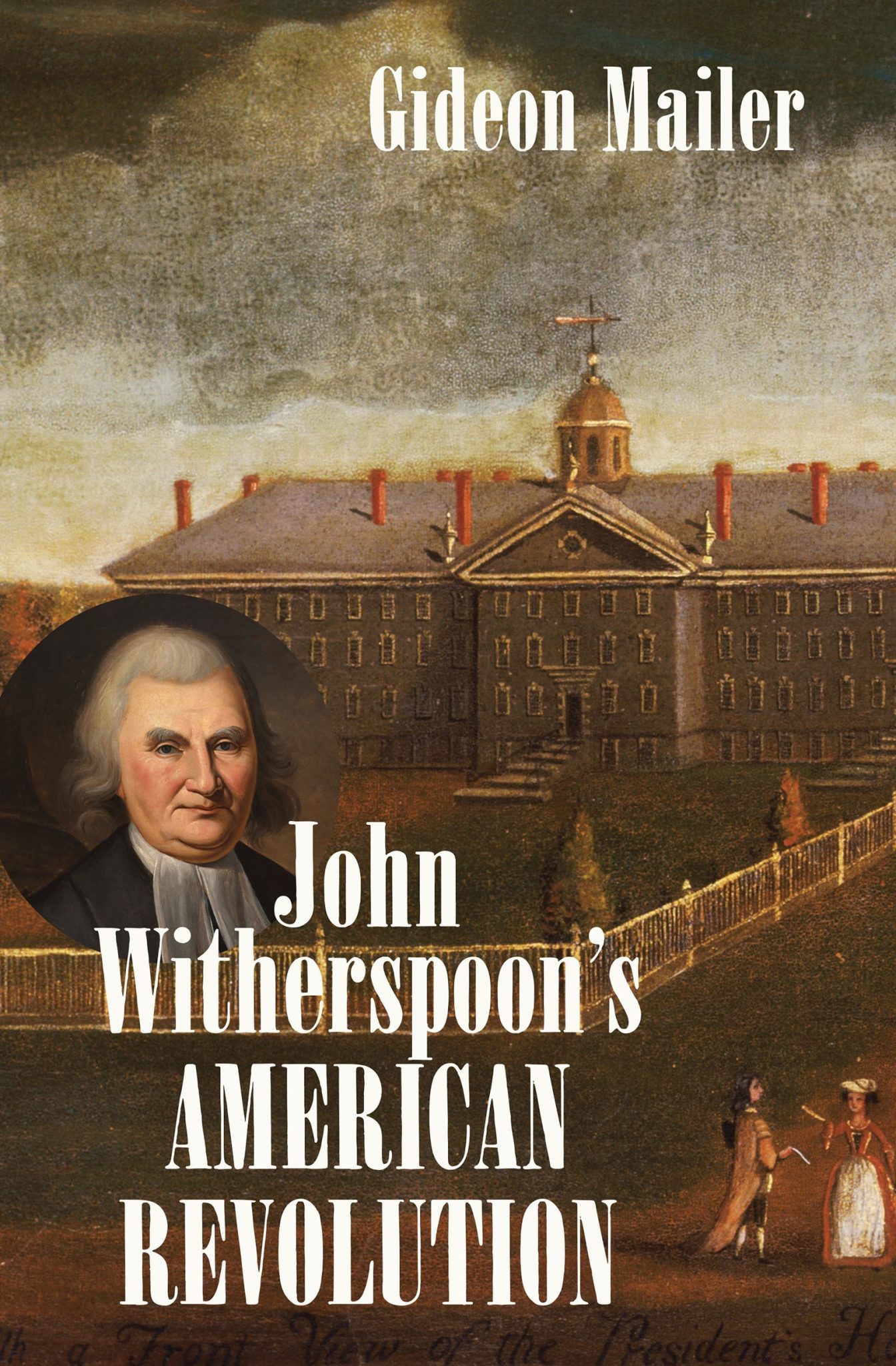 Gideon Mailer is Associate Professor of History at the University of Minnesota, Duluth. This interview is based on his new book, John Witherspooon’s American Revolution:  Enlightenment and Religion from the Creation of Britain to the Founding of the United States  (The University of North Carolina Press, 2017).
JF: What led you to write John Witherspoon’s American Revolution
GM: Since my undergraduate days, I have always been interested in the links between Anglo-Scottish unionism and the formation of American religious, intellectual, and constitutional identity. I first came across Witherspoon in undergraduate work on religion in colonial America. I had just been working on New England religious foundations for a previous module. I had read much about the “Puritan Origins of the American Self” (I was a big Bercovitch fan!). Yet I found out that the only clergyman to sign the American Declaration of Independence was a Scottish Presbyterian; not a New England Congregationalist or a Virginia Anglican.
Fast-forward a decade, to a four-year postdoctoral research fellowship at St. John’s College, Cambridge, and an Assistant Professorship at University of Minnesota, Duluth: Witherspoon continued to provide a rich case study to explore the wider intellectual, religious, and constitutional framework of the American Revolution. After all, he fought on behalf of Britain against Jacobite rebels in 1745, yet only a few decades later supported the American revolutionary cause against that same British state.
As I soon realized, a lot of what we have come to call “The American Enlightenment” – the consolidation of rational thought and a growing trust in individual moral perception – has been linked to Witherspoon’s influence after his arrival in America. Having left Scotland, he is said to have brought aspects of the Scottish Enlightenment to America. Yet I was intrigued by the associated paradox: how could an evangelical theologian, focused on sin and damnation, have inspired Enlightenment ideals in America? And how could a religious proponent of Anglo-Scottish unionism help to inspire American revolutionary ideology?
JF: In 2 sentences, what is the argument of John Witherspoon’s American Revolution?
GM: The book questions whether the United States could have been founded according to Enlightenment principles – notions of innate sympathy, rationality, and ethical discernment – even while those principles accompanied the onset of rebellion and the chaotic disintegration of an empire. Tracing the wider meaning of Witherspoon’s move from Scotland to America, the book uncovers the broader constitutional and civic contexts that framed Witherspoon’s use of moral sense reasoning, but which also afforded him an opportunity to critique its role in religious and political discourse.
JF: Why do we need to read John Witherspoon’s American Revolution?
The book is useful, I hope, in its attempt to integrate the political and religious influences of the 1707 Act of Union between Scotland and England on subsequent American history. It traces the tension between the Scottish Enlightenment and Protestant evangelicalism and the place of that tension in the developing philosophies of American independence and American constitutionalism. That America’s founding incorporated potentially contradictory philosophical ideas is important to note – and perhaps explains a lot about subsequent history! More broadly, the book contributes to an expanding field on the role of Presbyterianism in the political theology of the American Revolution and the subsequent founding.

JF: When and why did you decide to become an American historian?
GM: I was one of the last cohort to study for the old style “A-Levels” at school in the UK. By sheer luck, one of our teachers was able to offer a module in colonial American history. Most A-Level history students in the UK, at that time, studied the Tudors and Stuarts, Victorian Britain, and 20th century World History. I was lucky to study American history. I was attracted to the field, thinking it would provide an escape from kings, queens, and capricious European dynastic alliances. I was a little naïve, therefore; but wanted to become an Americanist since then.
JF: What is your next project?
GM: The project is tentatively titled The Character of Freedom: Slavery and the Scottish Enlightenment. It builds on research I have begun to synthesize. It assesses the relationship between American moral philosophy (particularly as inspired by Scottish Enlightenment and Scottish Presbyterian thought) and slavery from the colonial era, through the American Revolution, and into the antebellum period.
JF: Thanks, Gideon!