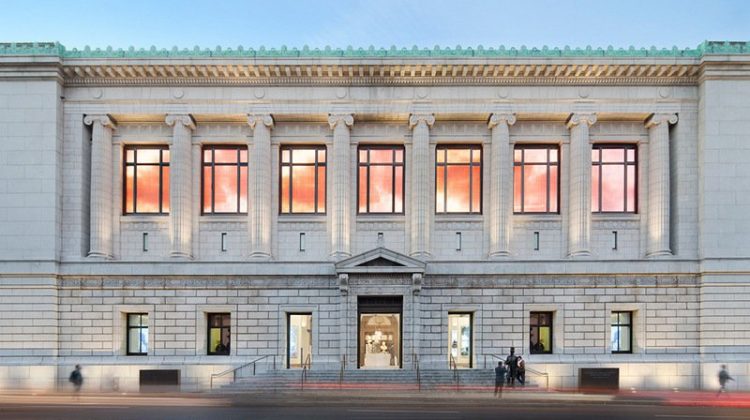 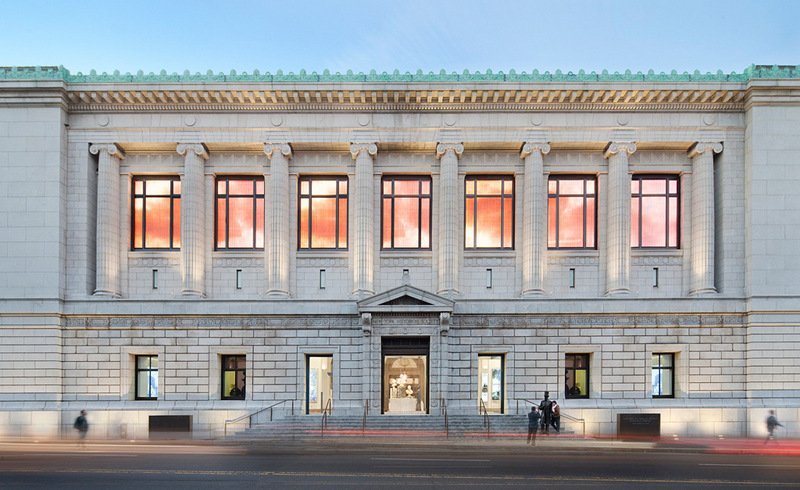 The New York Historical Society has launched the Citizenship Project.  In conjunction with the City University of New York (CUNY) it will hold free civics and American history workshops for green card holders.
Here is a taste of Claire Voon’s article at Hyperallergic:
The museum, which hosts naturalization ceremonies in its auditorium, has been considering a program to help with studying for the naturalization exam for several years now, understanding that even American-born citizens would find it difficult to pass. But the need for one became more timely after President Trump’s incendiary January 27 executive order that restricted travel for thousands, from refugees to permanent residents.
“When the first travel ban initially included legal immigrants, we realized that we could put our skills to use helping green card holders learn the civics and history they need to know to pass the test, so that they could participate fully in American civic life as citizens and also be protected under the Constitution,” Mirrer said. “The project would draw attention, as well, for Americans, to the high bar set by our nation for citizenship.”
For citizens who want to see how they would fare on knowledge of American history and civics, questions and answers to the hunt will be on display at the museum’s entrance, on interactive tablets, and online.
Read the entire article here.