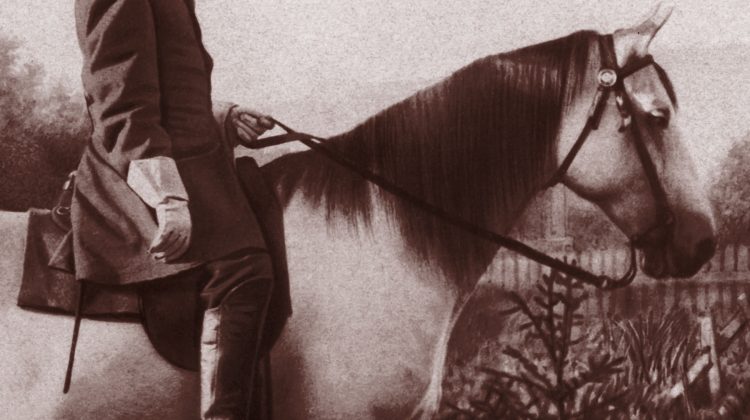 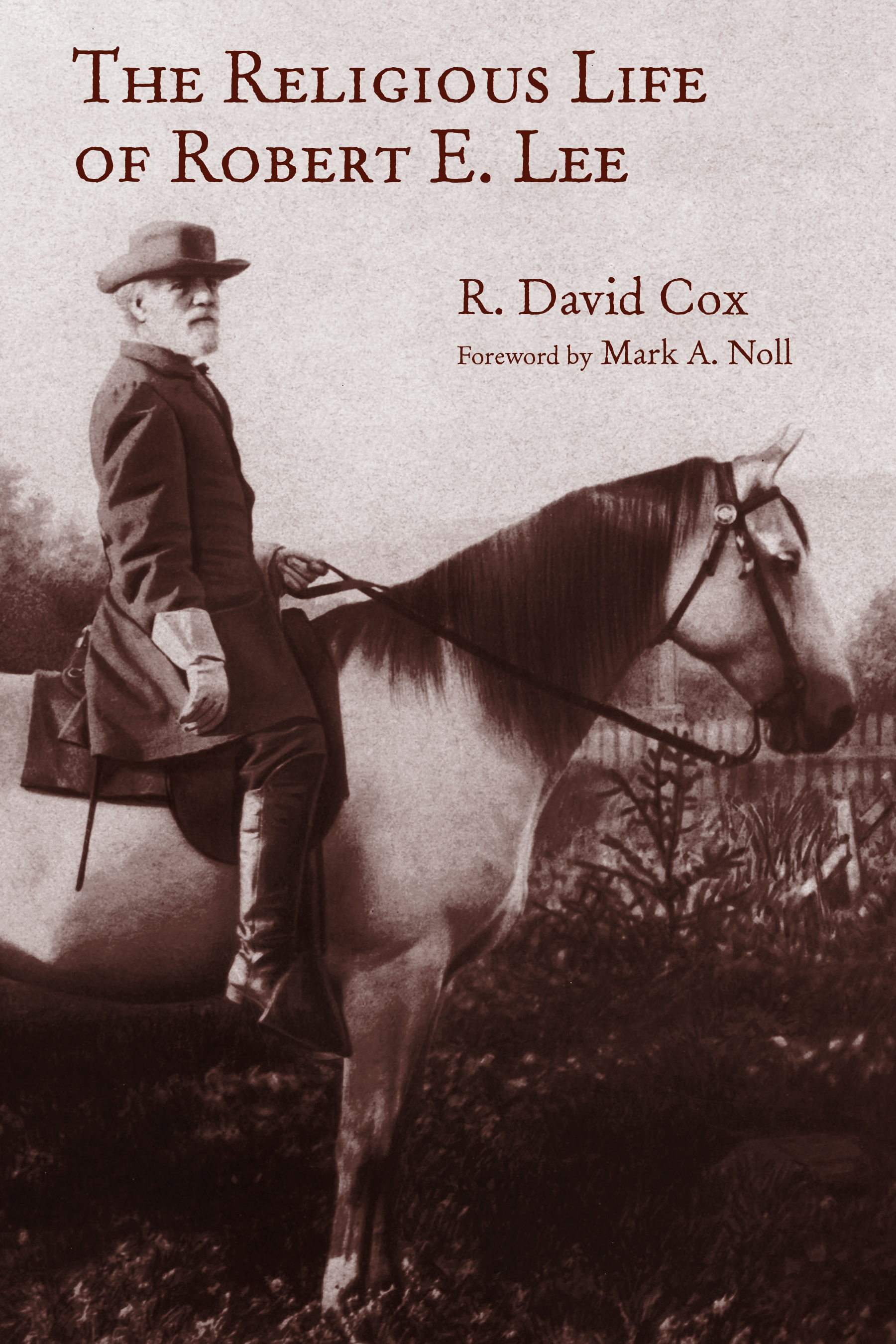 Christopher Graham, writing at his blog Whig Hill, brings a dose of historical thinking to our understanding of Christian slaveholders in the 19th-century South.
Graham responds to Rev. William Sachs’s review of David Cox’s book The Religious Life of Robert E. Lee.  Sachs is the director of the Center for Interfaith Reconciliation at St. Stephen’s Episcopal Church in Richmond, Virginia.
According to Graham, Sachs can’t seem to grasp how southern slaveholders like Lee could claim to be Christians and still own slaves.  Graham writes:
Sachs follows Cox’s explanation of mid-19th century evangelicals’ views on providentialism, sin, and action, but is tripped up by what appears to be a contradiction regarding slavery, “what sort of religion,” Sachs asks, “allowed such wrong?” He is so incredulous that he repeats the question, “how could Christian faith allow slavery and oppose its abolition?”
Christians today so thoroughly identify with the abolitionist and the Civil Rights-era interpretation of scripture, that any deviation is deemed hypocritical, delusional, heretical, and sinful. This view of a Civil Rights Christianity is so self-evidently sound and settled that we can hardly imagine that debate ever existed or that the abolitionist view was once the heretical, innovative, outsider to an orthodox Christianity.
Sachs searches for an explanation that I also see quite a lot. It includes two parts. First, “Lee, like others in his family saw slavery as evil, even as they owned human beings.” Again, I haven’t read this book, so I don’t now how Cox explains what Lee actually said, but this explanation allows slaveholders to have a moral conscience in accordance with ours while being helpless victims of 19th century material realities. At worst, they’re guilty of failing to turn belief into action, but they were ok because they “saw slavery as evil.”
The second part is this: “His turn to leadership of Southern forces was no defense of slavery in his mind. He expressed a sense of duty to his family and a way of life.” I see this frequently, not just in religious circles, but also in broader explanations for Confederate motivations. It compartmentalizes slavery, separates it from other categories like honor, family, home, and nationalist visions. This allows us to set slavery aside—yeah, it was bad, they knew that; we know that; but it was an aberration that didn’t have anything to do with larger motivations.
It all boils down to a notion that they couldn’t possibly have believed in slavery because as good Christians, they couldn’t have. But this is wrong. They believed in slavery because they were good Christians. Proslavery theology serves as a much more satisfying explanation for what we see than describing them as tragically confused.
This is a clear example of the differences between historical thinking and other kinds of thinking.  If I read Graham correctly, Cox wants to do more than merely understand Robert E. Lee’s faith as it relates to slavery.  He wants to show that Lee, from the perspective of his understanding of Christianity, is wrong.  This, of course, is a fair and honest exercise and one that theologians and pastors should make.  But, as Graham nicely points out, it strays from the tenets of good historical thinking.
Here is Graham again:
Academics understand proslavery Christianity fairly well, but because this prevalence to convolute an explanation for Christian slaveholding (they were mistaken!) by the wider public suggests that academic inquiries have limited reach. This has consequences. To deeply absorb and understand that proslavery Christians (e.g.—most white southern Christians) actually believed what they said opens the door for the work of more authentic historical accountability. And it helps us better articulate and understand how white supremacy worked and has evolved into whatever form it has today. Slavery, after all, was just the beginning of this. But I believe that standing up and simply saying you’re mistaken is not an effective approach to solving today’s problems any more than it is to understanding and explaining the past. Confronting this history prepares us to do better today.
Read Graham’s entire post here.