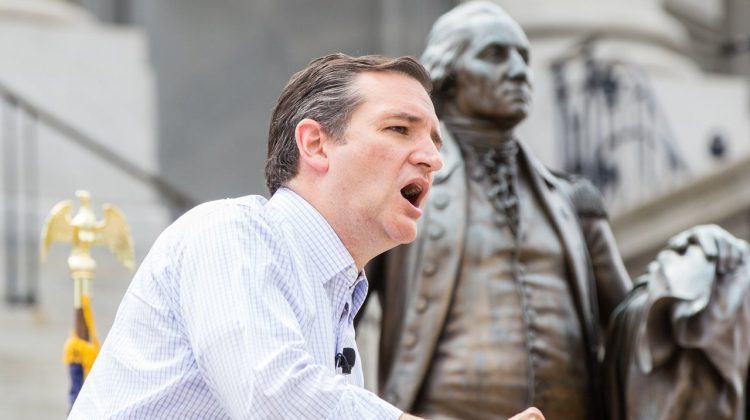 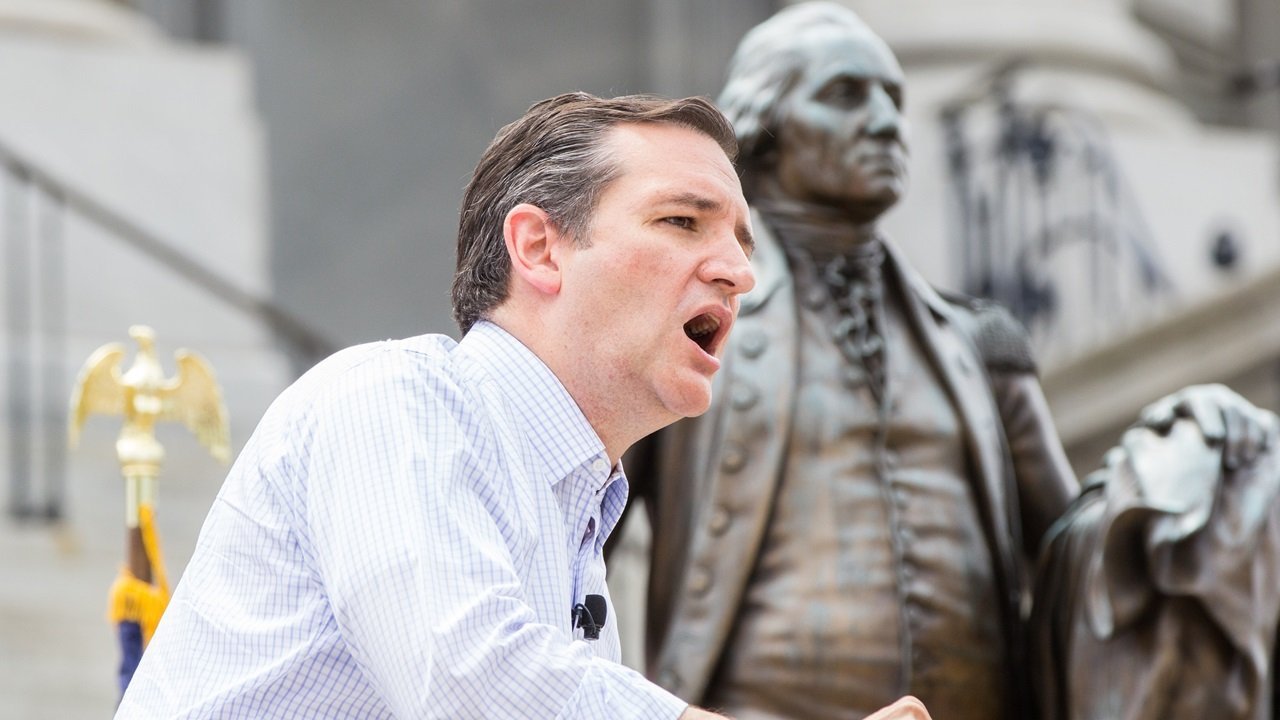 I just got some exciting news.

Some of you may remember my April 2016 piece at Christianity Today:  “The Theology of Ted Cruz.” Today the Evangelical Press Association released its “Higher Goal Awards” for the best evangelical writing of 2016 and this piece won first prize in the “Article Series” category.

Just to be clear, it was actually Christianity Today that won the award for its 3-part “The Theology of Political Candidates” series.  My piece on Cruz was honored alongside essays on the religious beliefs of Donald Trump and Bernie Sanders by (respectively) Michael Horton and Yehiel Poupko.

See all the winners here.