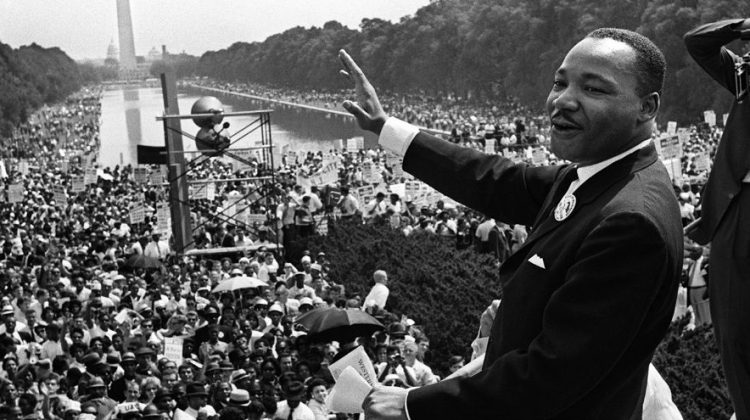 Steven Conn teaches American history at the University of Miami-Ohio.  Some of you may recall that a few years ago Conn wondered if a Christian college was an oxymoron. We covered that Huffington Post article here and here and here.
In his recent piece at The Chronicle of Higher Education he argues for a return to grand narratives in the study of the American past.  He writes: “Imagining a desirable future cannot happen unless we have a version of history upon which to build it. And if historians don’t provide that kind of narrative, we have already seen who will.”
Here is a taste:
That impulse evolved, and historians’ attention moved from the “bottom” to the “margins.” In this sense, American historical practice tracked the drift of leftist politics in the 1970s and 1980s. Identity history became a companion to identity politics — subjects like African-American history, women’s history, Latino/a history, Native American history, and gay history developed into their own subspecialties. Marginalized no more, these subjects have flourished, with their own journals, conferences, professional societies, and book series, even while some scholars have quietly fretted whether there could ever be a whole of American history greater than the sum of its multiplying parts. I don’t know if Jean-François Lyotard had been reading any of the new American history when he formulated his thesis about the “incredulity toward metanarratives,” but by the time he published The Postmodern Condition, in 1979, American historians were already pretty incredulous about any grand narratives of the American past.
The tendentious, j’accuse! strain of this scholarship reached a crescendo of sorts in 1980 with the publication of Howard Zinn’s A People’s History of the United States (Harper & Row). I loved that book when I first read it as a high schooler, and I like it still. But in truth, Zinn reduced the story of American history to a conspiracy of “elites” against “the people,” and, in turn, he portrayed the people largely as victims of that vast conspiracy. The line between valorization and victimization got blurry pretty quickly.
Let me hasten to add that I am not bemoaning the new directions that American history took toward “the bottom” or “the people.” I do not think historians have somehow exaggerated the brutality of slavery or its centrality to developing American capitalism; nor do I think that American foreign policy has been any less destructive or feckless than historians since William Appleman Williams have argued it often has been.
Rather, my point is to wonder about the unintended consequences of historical scholarship over the past two generations. One of the things lost, I think, is a coherent narrative about the past that is more inspiring than the story of “turtles crushed while crossing the highway,” as one of Zinn’s reviewers described A People’s History. And here is the bitterly ironic lesson of 2016. Voters who feel themselves to be on the losing end of the American bargain tipped the electoral scales. Never mind that they voted for a candidate who won’t make their lives measurably better and may well make them worse. It turns out that many of those on the bottom and at the margins do not want to hear that their America has never been great.
There’s more at stake here, and not just for historians, than the nostalgia for an earlier, easier age when you could make categorical statements about “the American mind” because you could exclude any minds that did not fit neatly into the story. Whatever goes on inside the historical profession, driven by its own imperatives and logic, outside the academy politics is built on narratives, and particularly narratives about the past. If historians don’t provide those narratives, then someone inside Trump Tower will. As an old mentor of mine said to me years ago: It’s great to tear down people’s myths. What will you put in their place?
Read the entire piece here.