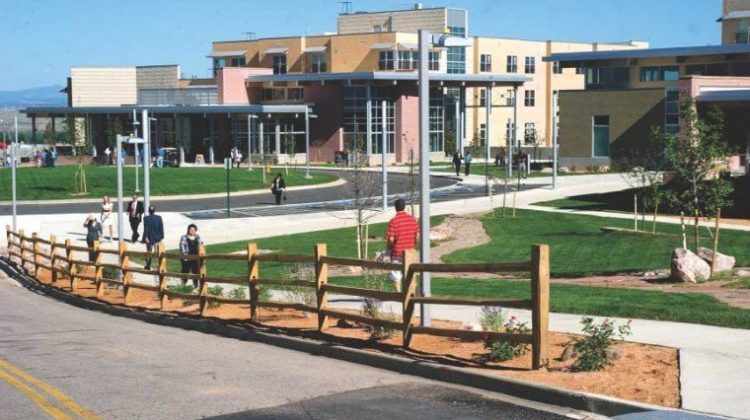 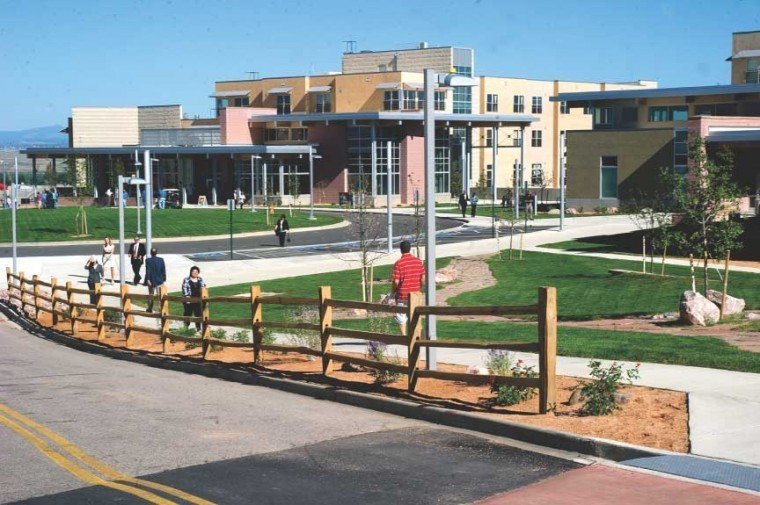 I think a lot about institutional loyalty.  Back in 2010 I wrote this post and then followed it up with a similar piece in the Trinity 2011 issue of The Cresset.
I have now taught at the same college for fifteen years.  Perhaps this is why I resonated so much with historian Jonathan Rees‘s excellent Chronicle of Higher Education piece: “The Limits of Loyalty.”
Here is a taste:
For the past 18 years, I have worked at the same university. I see some distinct advantages in that — most notably, that I haven’t had to look for another job in all that time. There is also something to be said for avoiding the pains of relocating. And staying put has allowed me to establish really rewarding ties with the surrounding community.
But there are also serious problems for any academic who pursues a faculty career in one place. As my Twitter friend John Warner recently noted, perhaps the most common way for professors to get a raise is to apply for a job elsewhere. Then, if you get a job offer, you take it to administrators at your current campus and try to get them to match the salary and benefits you would receive if you changed jobs.
That used to be the case, anyway. Unfortunately, in this age of austerity, a common response now to faculty who follow this offer-counteroffer tactic is: “So long, it’s been good to know you!”
If administrators think so little of you that they’re willing to let you go rolling along, how much loyalty do you owe them? “They” — meaning “the system” — “likely have no loyalty for you,” Warner argues. “You owe them none in return.”
Of course, I agree with that when “they” refers to administrators of all kinds. After all, they’re far more likely to move on to their next job somewhere else in the higher-ed system than you are, and far less likely to accept a lesser salary out of a sense of loyalty. Why should you act any different than they would if they were in your shoes?
But what about other parts of academia that are far less utilitarian? For example, what loyalty do you owe your students when making your career decisions?
We should all hope that most of our students will be gone from the campus even faster than our least favorite associate dean, but I would argue that faculty do owe some loyalty to our students. If you’re advising graduate students at the moment of your departure, for example, you’ll probably want to talk to your new institution about bringing them with you. However, you also owe it to your future students not to stay at a place that is making you miserable because that will inevitably affect your teaching for the worse.
Your colleagues are also part of “the system.” What loyalty do you owe them? If you’re scheduled to teach in the fall, you probably ought to tell the department chair that you’re leaving as soon as you sign a contract because filling your classes at the last second is going to be a nightmare.

Read the entire piece here.
Jonathan’s essay has triggered so many thoughts that I don’t have the time or the inclination to write about them here.  But I will list some questions his piece has raised in my mind: