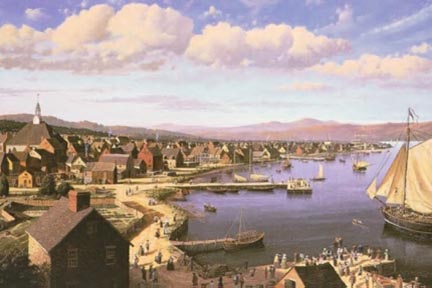 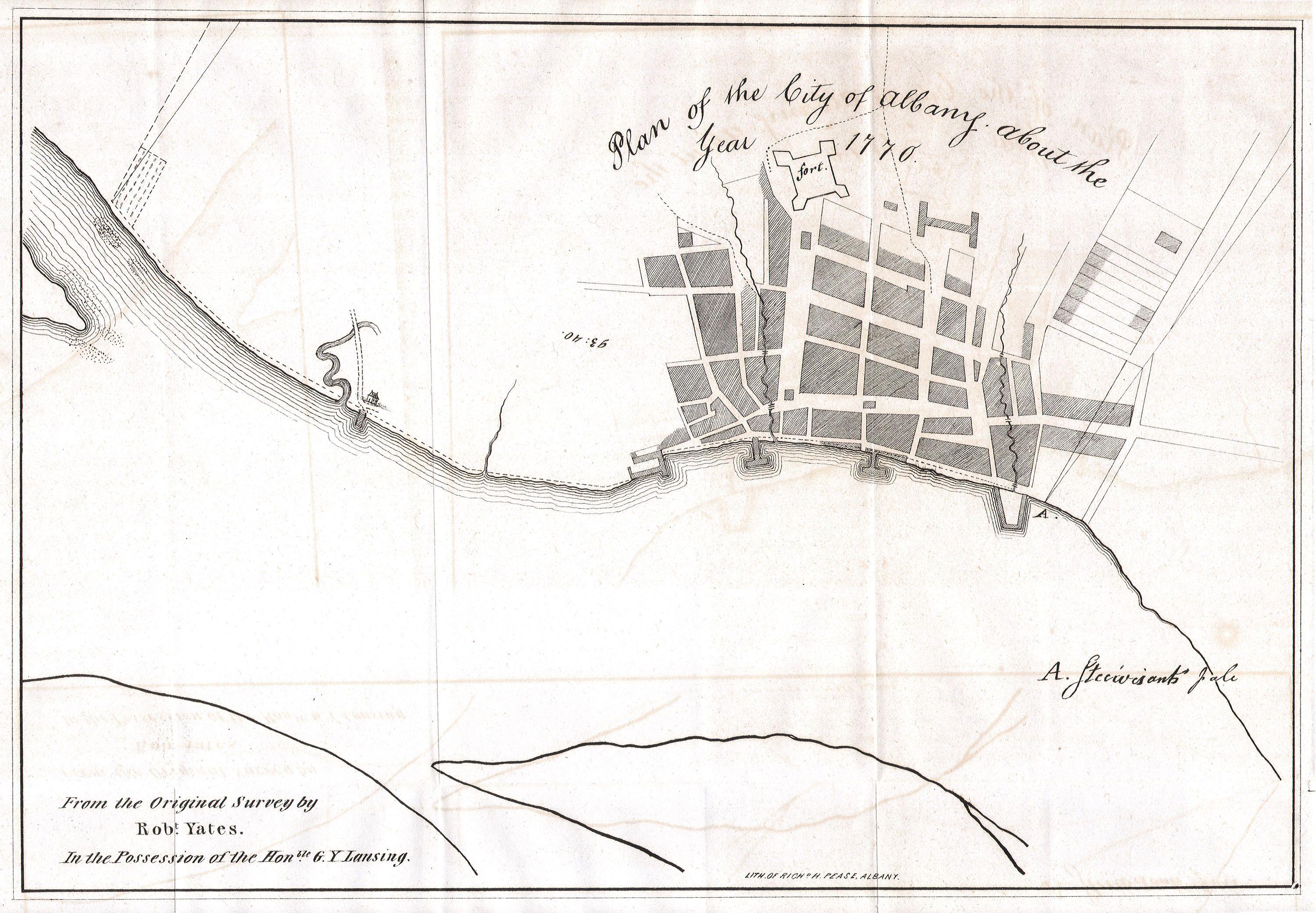 Cornell University Press editor Michael McGandy has a nice piece at the blog of the New York State Museum introducing us to two new projects in early New York history.  The piece features Liz Covart‘s book manuscript on early Albany titled “America’s First Gateway.” Many of you know Covart from her podcast “Ben Franklin’s World.”
I am hoping Covart finds the time to get the manuscript into print.  It sounds like a great project.
Here is a taste of McGandy’s piece:
The working title for Covart’s manuscript is “America’s First Gateway,” the gateway in this case being Albany, New York. In an effort to understand how present-day United States citizens identify as Americans, Covart explores how early Americans created regional cultural communities. Albany presents the best location for this exploration, she argues, because of its historical diversity and its location. From Albany, colonists, fur traders, imperial armies, and frontier settlers traveled the Hudson River north to Canada and south to New York City and the Atlantic Ocean. They took the Mohawk River and its portages to western New York, the Great Lakes region, and beyond. After 1826, frontier settlers traveled west via the continuous water route of the Erie Canal. This important riparian geography gave Albany and its people, both elite and non-elite, a front-row view of four imperial wars between 1689 and 1783, and positioned the city to become a center of the Transportation and Industrial Revolutions in the 19th century.
Spanning the history of Albany from its Dutch origins as Beverwijck to the boom that accompanied the opening of the Erie Canal, Covart’s history is big. It involves four political regimes (Iroquois, Dutch, English, and American), titanic demographic shifts (from the clearance of the Iroquois to Yankee migration out of New England), and radical changes in political economy (from mercantilism to capitalism). In and through these changes, she finds a coherent narrative line and, by focusing on the social history of the Albany community, makes something whole out of this welter of diversity.
Read the rest of the piece here.
McGandy also discusses Nicole Maskiell‘s manuscript, “Bound by Bondage: Slavery and the Creation of a Northern Gentry.”