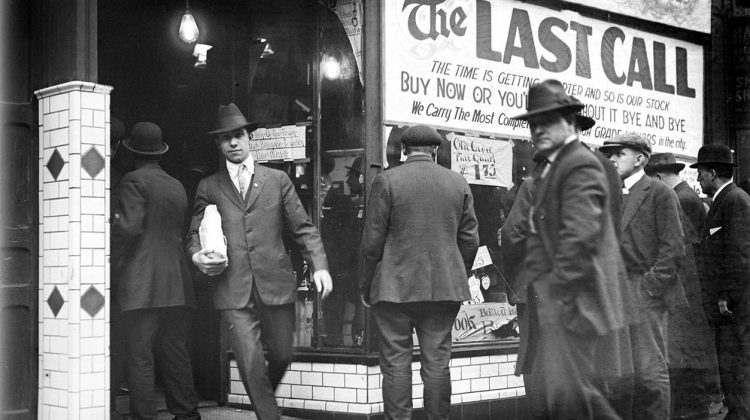 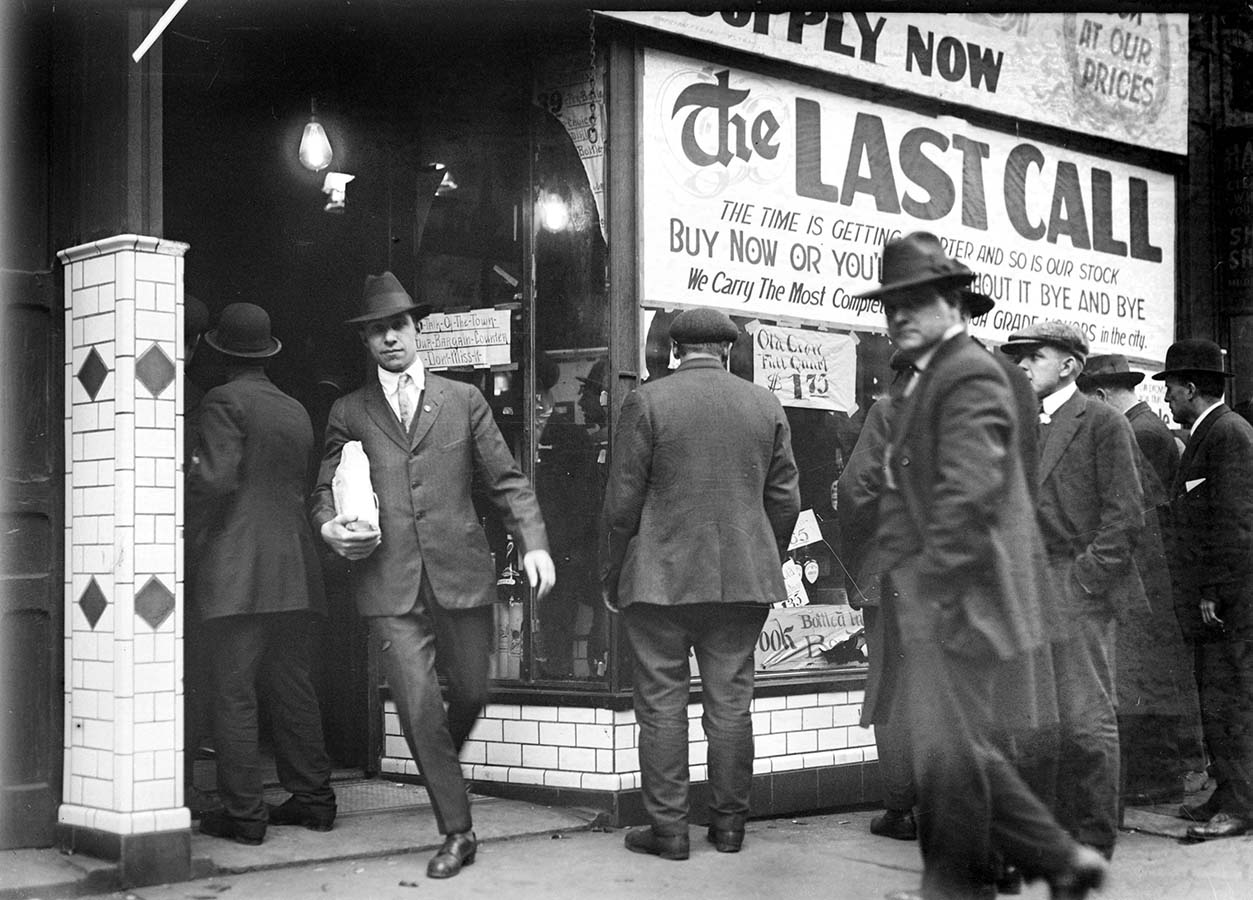 Donald Trump’s current budget proposal will eliminate government funding for the humanities.  This means that local communities and American citizens will need to come up with other ways to fund programs like this:
The NEH on the Road program shares American historians through traveling exhibits.  One of these exhibits is Spirited: A History of Prohibition.
Here is a summary:
Spirited: Prohibition in America brings visitors back to this period of flappers and suffragists, bootleggers and temperance lobbyists, and real-life legends, such as Al Capone and Carry Nation.
Adapted from the National Constitution Center’s flagship exhibition, Spirited explores the history of Prohibition, from the dawn of the temperance movement to the unprecedented repeal of a constitutional amendment in 1933. What made the country go “dry” and how did America change during this period in history? Visitors to Spirited will learn about the amendment process, the role of liquor in American culture, the cultural revolution of the roaring ’20s, and how liquor laws vary from state to state today.
The morality and illegalization of liquor split American opinion and created a subculture of rampant criminality. Organized crime grew from localized enterprises to a national network for manufacturing, distribution, and sales of alcohol. The issue catalyzed a number of federal regulations and the passing of the Volstead Act, but little resources were provided for enforcement. Spirited draws on histories told from both sides of the law. Through strong visual and interactive elements, the exhibition demonstrates how America went from a nation drowning in liquor in the 1800s, to campaigns of temperance, and the upswing and downfall of outlawing prohibition.
The exhibition surveys the inventive and ingenious ways lawmakers and the American public responded to Prohibition. Legal provisions for sacramental wine, medicinal alcohol, and the preservation of fruit and the efforts of breweries to stay in business led to popularization of products such as “Dr. Welch’s Unfermented Wine,” “near beer,” and Coca-Cola. Visitors will learn how transportation networks and clever disguises were used to run liquor from state to state, how speakeasies gave way to the popularization of jazz, and the Charleston dance craze.
Spirited features semi-immersive environments that encompass the sights, sounds, and experiences of this fascinating period in American history. Hosting venues will receive educational and public programming materials that outline ideas for interactive workshops on “speakeasy slang,” ’20s-themed socials, speaker suggestions for topics, such as the women’s suffrage movement, and lesson plans on today’s battle with drugs and alcohol.
Learn more here.
Here is a short video about Spirited at the Tampa Bay History Center: