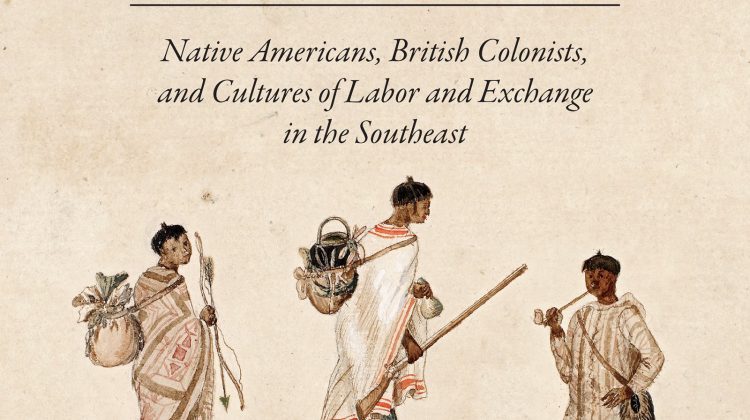 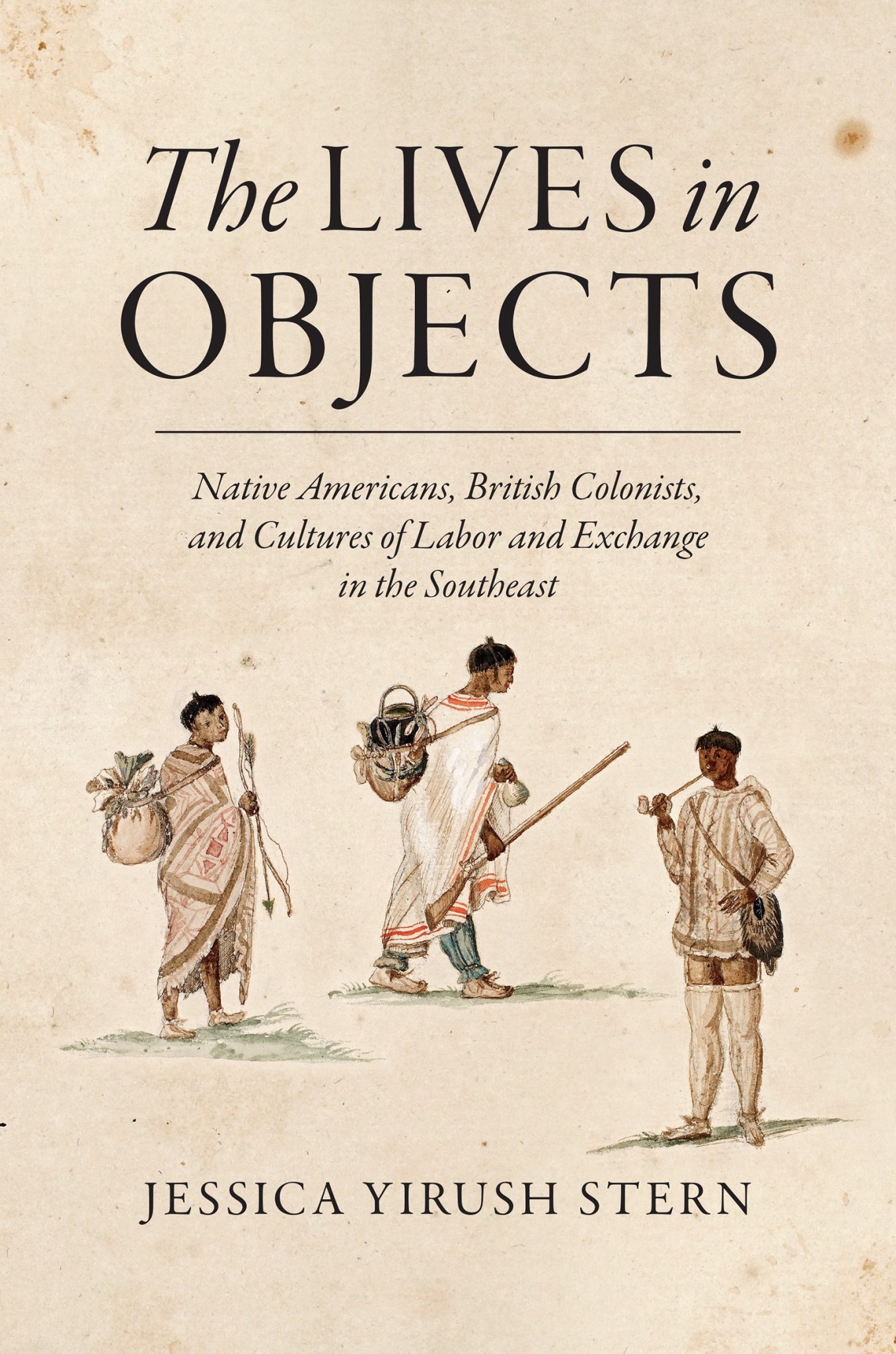 Jessica Yirush Stern is Associate Professor of History at California State University, Fullerton. This interview is based on her new book, The Lives in Objects: Native Americans, British Colonists, and Cultures of Labor and Exchange in the Southeast (University of North Carolina Press, 2017).
JF: What led you to write The Lives in Objects?
JS: Since I was an undergraduate, I considered myself a closet anthropologist. I never thought I would have the chops to do fieldwork, but I enrolled in a lot of anthro classes and was intoxicated by their theories. So when I entered Johns Hopkins as a graduate student in history, I immediately went over to the anthro department and convinced Jane Guyer to preside over one of my MA fields of study in economic anthropology, her specialty. She exposed me to some great theorists: David Graeber, Arjun Appadurai, Nancy Munn, Nicholas Thomas, Marilyn Strathern. After studying with her, I started reading historical monographs about early Native American and English colonist economic exchange and I felt that we were a few steps behind anthropologists in how we analyzed exchange, so I devoted myself to writing a new book on the subject.
JF: In 2 sentences, what is the argument The Lives in Objects?
JS: Southeastern Indians and British colonists both understood and utilized a wide variety of social and asocial modes of exchange, from gift giving to commodity exchange, and thus the groundwork was laid for them to easily establish sustainable economic relationships. But simmering beneath these similar cultures of exchange were divergent beliefs about the value of the people who created and traded these objects, and the obligations of those who consumed these cross-cultural goods, which caused exchange to become the site for colonial actions and anti-colonial protests.
JF: Why do we need to read The Lives in Objects?
JS: I don’t think you can read The Lives in Objects and still believe that Native Americans were simply gift givers whose societies and cultural systems were toppled by European ideologies of modern commerce. This pernicious idea still pops up repeatedly in popular culture, and I think this book helps to put a nail in that coffin.
JF: When and why did you decide to become an American historian?
JS: My mom is a microbiologist and my dad is a lawyer, and they exposed me to both methods of exploration, so I entered Reed College as an undergrad confident that I could pursue either a degree in science or the humanities. Then I took my first history course, on Colonial America, and read James Axtell’s The Invasion Within: The Contest of Cultures in Colonial America. I never turned back. In retrospect, I think this interest in cultural contact in Early America has a lot to do with my upbringing. My grandfather narrowly escaped Europe during the Holocaust, but his first wife and son were murdered at Auschwitz. Although I never met him, I spent my childhood watching his second son, my father, deal with the questions of assimilation and home that I think a lot of children of refugees inherit. By studying contact in early America I am grappling with similar questions on a different stage.
JF: What is your next project?
JS: I am working on an intellectual biography of Roger Williams, most famous for founding the colony of Rhode Island and being a vocal advocate for religious toleration. But instead of looking at Williams solely through the lens of religion, I am using the fact that he was interested in economic theory, natural philosophy, world history, and ethnology to write a new history of Atlantic New England. I am indebted to the team at Brown University, led by Lucas Mason-Brown and Linford Fisher, who started translating the shorthand notes that Williams took in a couple of books he owned. I am continuing to translate these notes, which reveal how Williams was reading and engaging with Peter Heylyn’s Cosmography and Thomas Bartholin’s Bartholins Anatomy. My goal throughout the book is to extend an argument I made in a 2011 article I published in Early American Studies: we cannot understand Williams’s intellectual development without acknowledging the effect his contact of New England Native groups had on his world view.
JF: Thanks, Jessica!