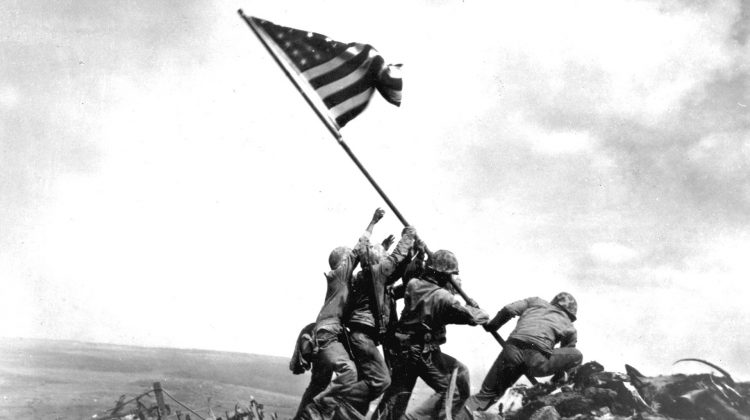 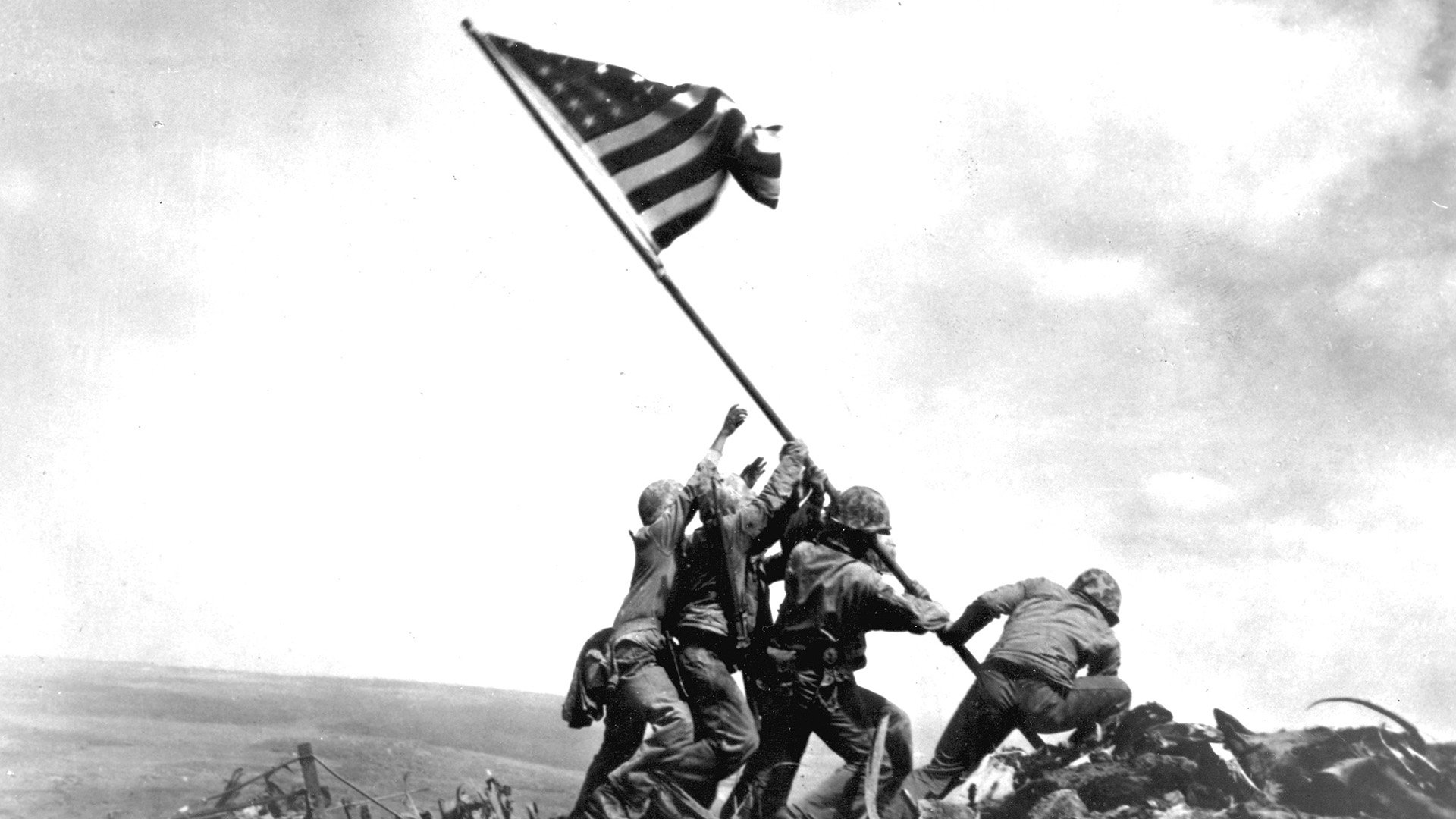 Fred Johnson, a history professor at Hope College in Holland, Michigan, insists that we “claim some territory” for history at our colleges and universities.  I appreciate Fred’s spirited call.
Here is a taste:
After years of sniping and hurling poisonous charges, the people who’ve been questioning the value of a liberal arts education and, specifically, whether disciplines in the Arts & Humanities are pathways to “real” jobs, are getting their wish. Because while articles and testimonials have repeatedly underscored the importance of the liberal arts in all fields, in all careers, in all phases of life, few opportunities have been lost to classify liberal arts disciplines as interests pursued by those who either don’t want or need a job.
So congratulations naysayers on believing that it’s actually possible to educate and develop superior workers, citizens, leaders, and human beings by starving their humanity. Yes, congratulations for being either unaware or unfazed [or, aware but unfazed] by the intractable dysfunctions in government, the workplace, and in society at large which, along with causing frustration, anger, and alarm, are becoming the new permanently normal. For you see, no nation that so profusely claims a desire to continue leading the world can expect to be taken seriously when it’s committed to finding ever more creative ways of denying future leaders the practical and conceptual skills necessary to lead.
All credit is enthusiastically given to the doubters and detractors of the liberal arts who have insisted on prioritizing matter over mind, thoughts over thoughtfulness, function over fit, qualifications over capabilities, knowledge over wisdom, and results over consequences. Their diligent dedication has been essential in helping produce the hyper-distracted, non-visionary, willfully gullible, increasingly balkanized, rampantly distrustful, antagonistic, self-centered, social miasma called—today.
Still, it’s not too late. Although the worst vitriol of the liberal arts harassers is spewed onto those disciplines in the Arts & Humanities, they can neither obscure, nor magically disappear the force of irrefutable evidence exemplified by the people whose lives and careers verify and underscore the intellectual, emotional, spiritual, and, yes, financial benefits, advantaging those with an Arts & Humanities background. So in addition to sparing no effort to provide students with an education that’ll get them that [admittedly] all-important first job, the battered toilers in the liberal arts also provide the next generation with the lifelong skills necessary for keeping, advancing, and succeeding in any job. This is especially true with regard to the professional and personal preparation supplied by historians.
For historians have a uniquely critical role to play in bringing clarity and calm to the contemporary confusion that’s stifling the possibilities for progress. Historians and their resolute commitment to critical thinking, their bold determination to strive for objectivity [despite their acknowledged impossibility of escaping bias], and their stubborn refusal to dilute the precision and power of oral and written communication, stand collectively as a lighthouse of hope for a ship of state that, more than ever, needs to find a safe harbor ASAP!
Doubters need to look no further than the continued evaporation of civility in public discourse, gadget-bedazzled techno-prophets who minimize, or dismiss indomitable humanity, and, given the depth and breadth of national angst, the contemporaneous resurgence of fear-mongering, xenophobia, discrimination, and appeals to humanity’s dark side.
The scorched earth rhetoric of 2016’s presidential campaign ripped the scab away from festering concerns regarding the processes, precedents, conflicts, and conundrums that have generated confusion about the functional effectiveness of America’s republican democracy. Missing too often from the swamp croaking of bamboozlers, purveyors of fake news, merchants of blame, talk radio blowhards, and outright liars, was the rigorous, fact-rooted, fact-originated, and fact-tested perspectives of the historians.
Historians bring a myriad of reconciling benefits to the weary body politic. Rather than allowing disagreements to fracture their community, historians strive to embrace disagreement for its power to keep them from becoming too enamored with their own positions. They generally respect and hold dear the methodology and imperatives of historical inquiry which imposes an occasionally brutal but always thorough process of filtration. This helps keeps them honest and warns benders of truth that, for historians, when it comes to the truth, court is always in session.
Read the entire piece at the blog of the Hope College History Department.