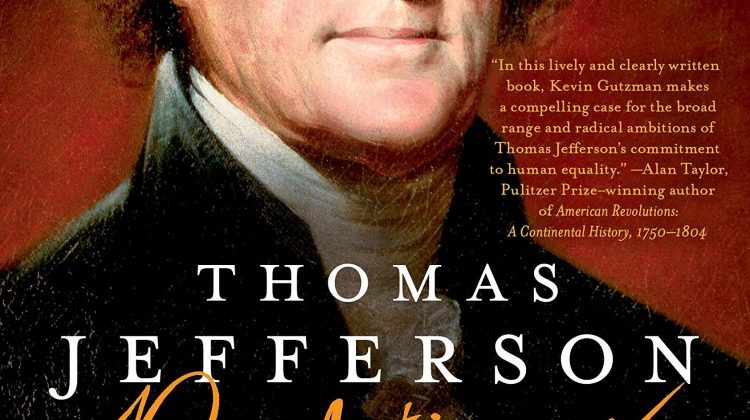 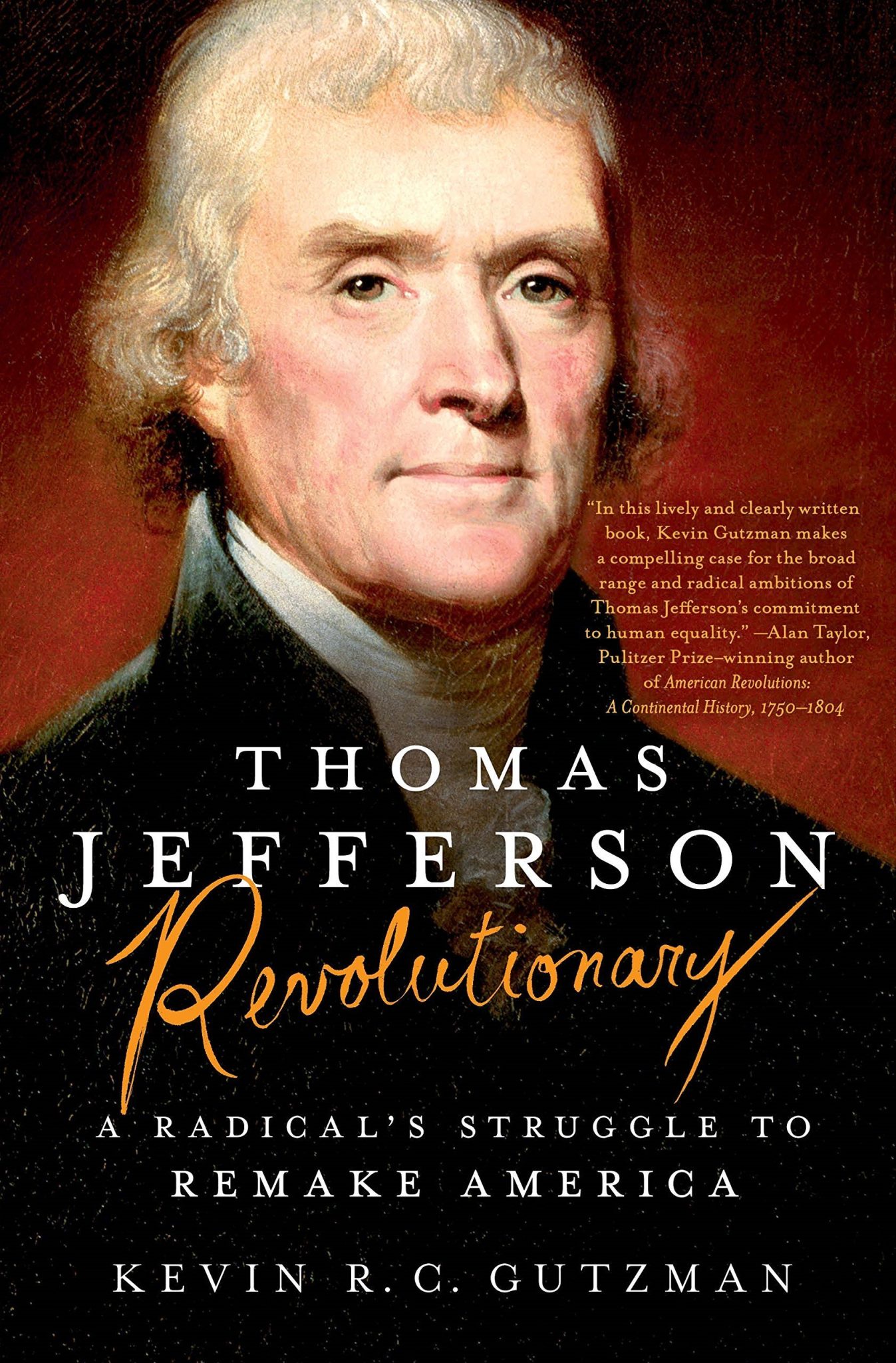 Kevin Gutzman is Professor and Chairman of the Department of History at Western Connecticut State University. This interview is based on his new book, Thomas Jefferson- Revolutionary: A Radical’s Struggle to Remake America (St. Martin’s Press, 2017).
JF: What led you to write Thomas Jefferson?
KG: The idea of writing a book about Thomas Jefferson’s radical statesmanship came to me as I was working on my most recent previous book, James Madison and the Making of America, a biography of Jefferson’s best friend and closest ally. Madison’s correspondence is devoted almost exclusively to politics of a somehow constitutionalist variety and various business and family matters. Jefferson, on the other hand, was—this is trite because true—a multifaceted genius, one whose influence on our world is in many of its manifestations unremarked. I also believed on the basis of prior work that some of Jefferson’s chief commitments and projects had been misunderstood. I wanted to explore that genius and to clarify the record.
JF: In 2 sentences, what is the argument of Thomas Jefferson?
KG: Thomas Jefferson remains the most significant statesman in American history. Additionally, much of Jefferson’s radical program has been misapprehended, so that even experts are apt to see in Thomas Jefferson—Revolutionary: A Radical’s Struggle to Remake America a different Jefferson from the one they have known.
JF: Why do we need to read Thomas Jefferson?
KG: Experts need to read Thomas Jefferson—Revolutionary: A Radical’s Struggle to Remake America for new insights concerning the radical end of the American Revolution, and Thomas Jefferson in particular. The general public needs to read it as a corrective to Federalist Chic à la Lin-Manuel Miranda.
JF: When and why did you decide to become an American historian?
KG: I became interested in American Revolutionary and constitutional history in summer 1987, when as part of my joint-degrees program in law and public affairs at the University of Texas I completed a summer internship on Capitol Hill in Washington, D.C. In between work days in the office of a member of the House of Representatives, I exploited the constitutional bicentennial by reading a couple of dozen books of constitutional history and public policy and seeing myriad local sights. The final decision to become a historian arose out of my experience of legal practice as a very dull matter indeed.
JF: What is your next project?
KG: My next project, The Virginia Dynasty: Presidents Thomas Jefferson, James Madison, and James Monroe (New York: St. Martin’s Press, 2020 (forthcoming)), will be – believe it or not – the first such book ever published. I am well along in doing the research.
JF: Thanks, Kevin.