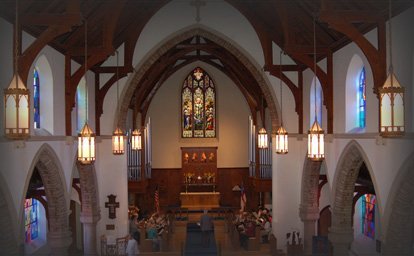 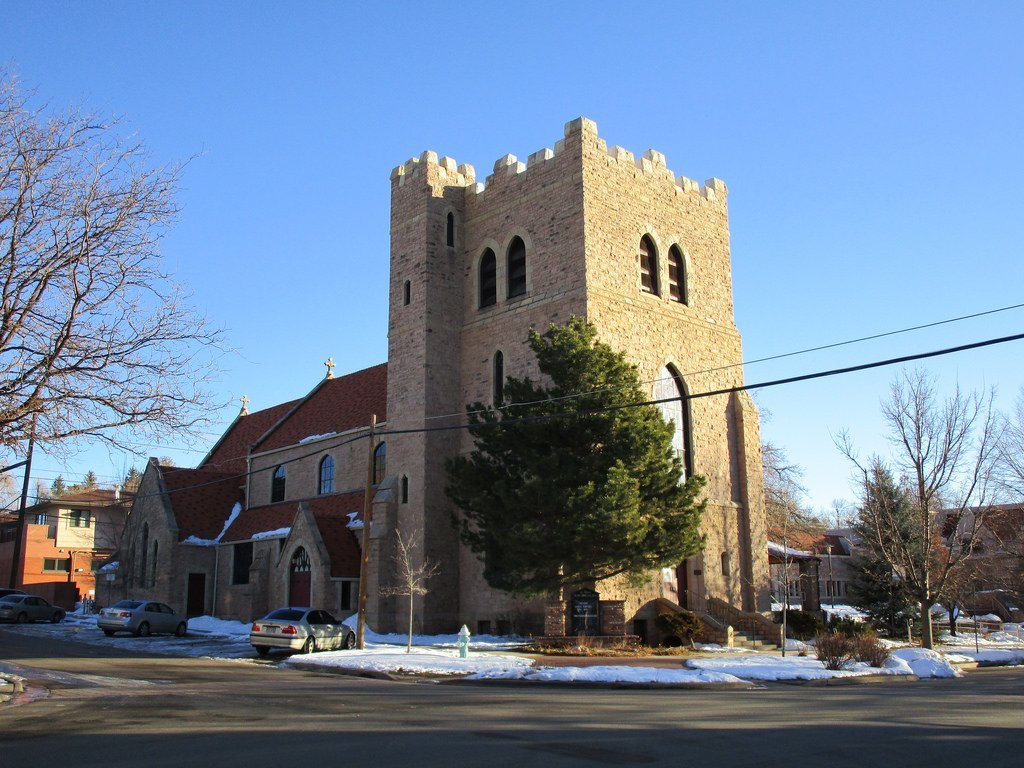 According to this piece at Religion News Service, Neil Gorsuch, Donald Trump’s nominee for the Supreme Court, attends St. John’s Episcopal Church in Boulder, Colorado.
St. John’s is a member of The Episcopal Church of the United States of America and the Episcopal Diocese of Colorado.
Since conservative evangelicals seem to be very happy with Gorsuch, it is worth noting that Gorsuch’s church is far from conservative and evangelical.  The Episcopal Church in America is an LGBT-friendly church that ordained Eugene Robinson, an openly gay bishop. It also supports abortion rights (with some limits).
Not every parish in the Episcopal Church agrees with the official position of the denomination on these issues.  But this does not seem to be the case with St. John’s-Boulder. The church hosted a viewing of a film about Eugene Robinson and took an offering for an LGBT Episcopalian organization.  The church is listed on this website as a gay-friendly church. St. John’s also appears to bless same-sex marriages.
Of course a person can attend a congregation with his family and not embrace the church’s teaching on social issues like gay marriage or abortion.  Perhaps Gorusch falls into this category.  I know many people with very conservative positions on marriage and abortion who attend a liberal Protestant congregation because they appreciate the liturgy and the church community.
Gorsuch, I might add, is a judge, not a denominational official. Technically, he is not supposed to bring his personal views on these issues–whatever they are–to bear on his legal decisions.  Supreme Court justices in the past have ruled in ways that contradict the teachings of their religious communities.  For example, Sonia Sotomayor is a Catholic but she voted in the majority in the Obergfell v. Hodges case legalizing gay marriage.  On the other hand, this has rarely been the case with conservative Catholic justices such as Scalia, Thomas, Alito, and Roberts.
In the end, I wrote this post because it is worth noting that Gorsuch doesn’t seem to have any problems with attending a church with social views like St. John’s.  Perhaps this is something conservative evangelicals might be interested in knowing.