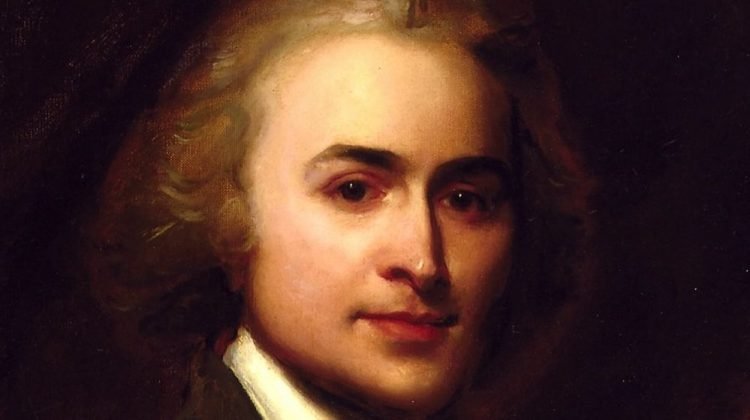 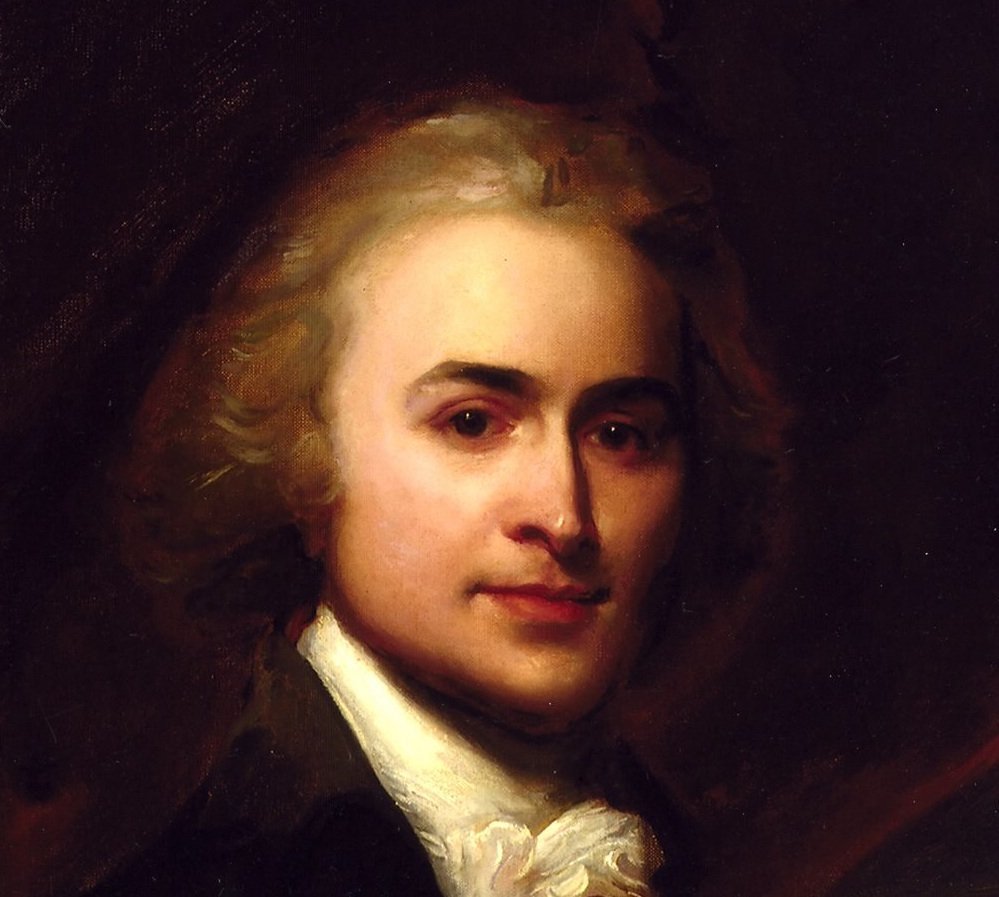 He took the exam in 1786.
Over at Boston 1775, J.L. Bell tells us what happened.
Here is a taste:
Here’s John Quincy’s description of the test from his diary:
Between 9 and 10 in the morning, I went to the President’s [Rev. Joseph Willard], and was there examined, before, the President, the four Tutors three Professors, and Librarian.
The first book was Horace, where Mr. [Eleazer] James the Latin Tutor told me to turn to the Carmen saeculare where I construed 3 stanza’s, and parsed the word sylvarum, but called potens a substantive.
Okay, a little slip there, but he can recover.
Mr. [Timothy Lindall] Jennison, the greek Tutor then put me to the beginning of the fourth Book of Homer; I construed Lines, but parsed wrong αλληλομς. I had then παραβληδην given me.
Uh-oh, the pressure might be getting to him.
I was then asked a few questions in [Isaac] Watts’s Logic [Logic, or The Right Use of Reason, in the Inquiry after Truth], by Mr. [John] Hale, and a considerable number in [John] Locke, on the Understanding [An Essay Concerning Human Understanding], very few of which I was able to answer.
Did Adams pass his exam? Head over to Boston 1775 and find out.