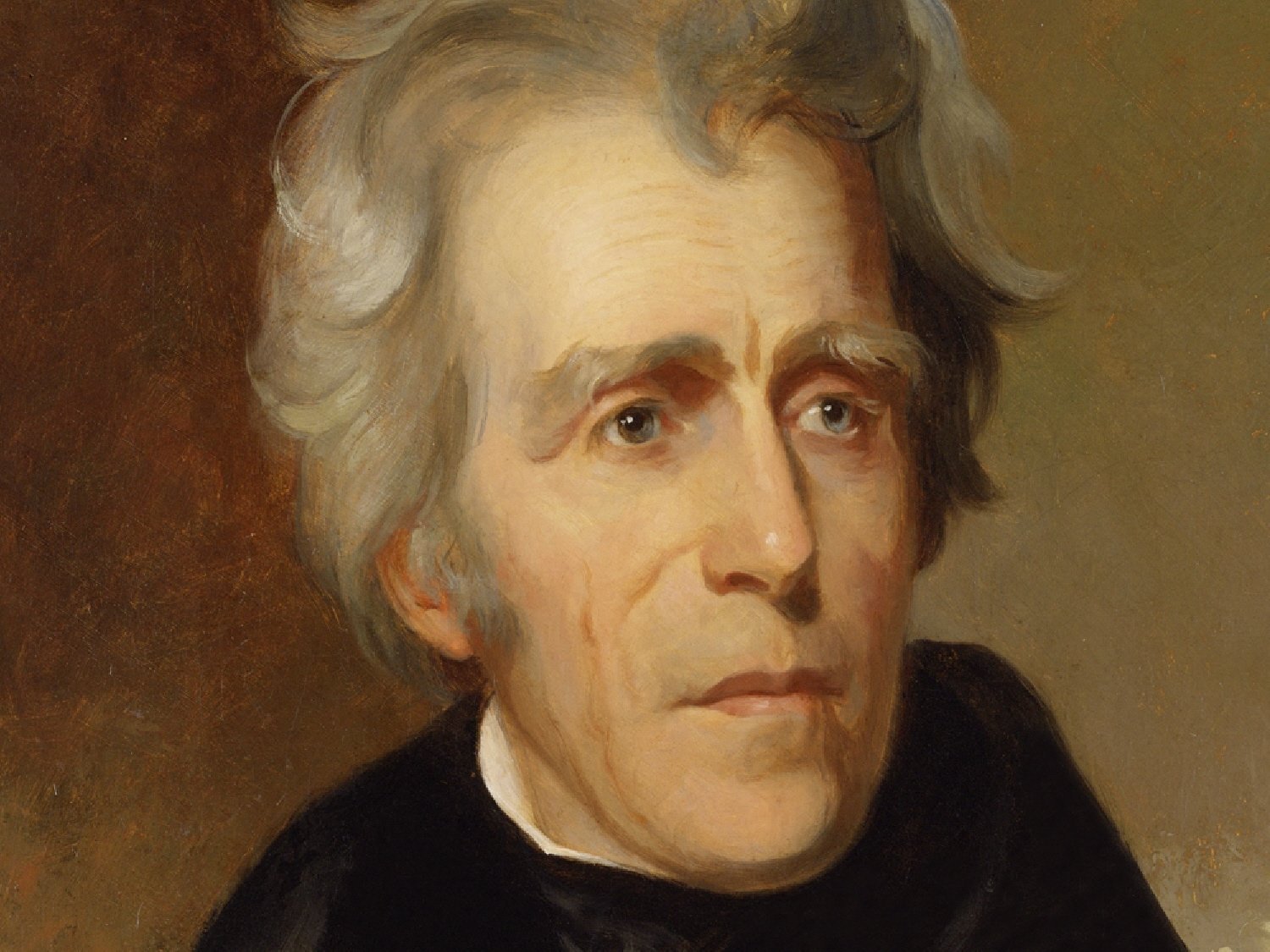 March 4, 1829.  Here is a taste:
…In administering the laws of Congress I shall keep steadily in view the limitations as well as the extent of the Executive power trusting thereby to discharge the functions of my office without transcending its authority. With foreign nations it will be my study to preserve peace and to cultivate friendship on fair and honorable terms, and in the adjustment of any differences that may exist or arise to exhibit the forbearance becoming a powerful nation rather than the sensibility belonging to a gallant people.
In such measures as I may be called on to pursue in regard to the rights of the separate States I hope to be animated by a proper respect for those sovereign members of our Union, taking care not to confound the powers they have reserved to themselves with those they have granted to the Confederacy.
The management of the public revenue–that searching operation in all governments–is among the most delicate and important trusts in ours, and it will, of course, demand no inconsiderable share of my official solicitude. Under every aspect in which it can be considered it would appear that advantage must result from the observance of a strict and faithful economy. This I shall aim at the more anxiously both because it will facilitate the extinguishment of the national debt, the unnecessary duration of which is incompatible with real independence, and because it will counteract that tendency to public and private profligacy which a profuse expenditure of money by the Government is but too apt to engender. Powerful auxiliaries to the attainment of this desirable end are to be found in the regulations provided by the wisdom of Congress for the specific appropriation of public money and the prompt accountability of public officers.
With regard to a proper selection of the subjects of impost with a view to revenue, it would seem to me that the spirit of equity, caution and compromise in which the Constitution was formed requires that the great interests of agriculture, commerce, and manufactures should be equally favored, and that perhaps the only exception to this rule should consist in the peculiar encouragement of any products of either of them that may be found essential to our national independence.
Internal improvement and the diffusion of knowledge, so far as they can be promoted by the constitutional acts of the Federal Government, are of high importance.
Considering standing armies as dangerous to free governments in time of peace, I shall not seek to enlarge our present establishment, nor disregard that salutary lesson of political experience which teaches that the military should be held subordinate to the civil power. The gradual increase of our Navy, whose flag has displayed in distant climes our skill in navigation and our fame in arms; the preservation of our forts, arsenals, and dockyards, and the introduction of progressive improvements in the discipline and science of both branches of our military service are so plainly prescribed by prudence that I should be excused for omitting their mention sooner than for enlarging on their importance. But the bulwark of our defense is the national militia, which in the present state of our intelligence and population must render us invincible. As long as our Government is administered for the good of the people, and is regulated by their will; as long as it secures to us the rights of person and of property, liberty of conscience and of the press, it will be worth defending; and so long as it is worth defending a patriotic militia will cover it with an impenetrable aegis. Partial injuries and occasional mortifications we may be subjected to, but a million of armed freemen, possessed of the means of war, can never be conquered by a foreign foe. To any just system, therefore, calculated to strengthen this natural safeguard of the country I shall cheerfully lend all the aid in my power.
It will be my sincere and constant desire to observe toward the Indian tribes within our limits a just and liberal policy, and to give that humane and considerate attention to their rights and their wants which is consistent with the habits of our Government and the feelings of our people….

Read it all here.