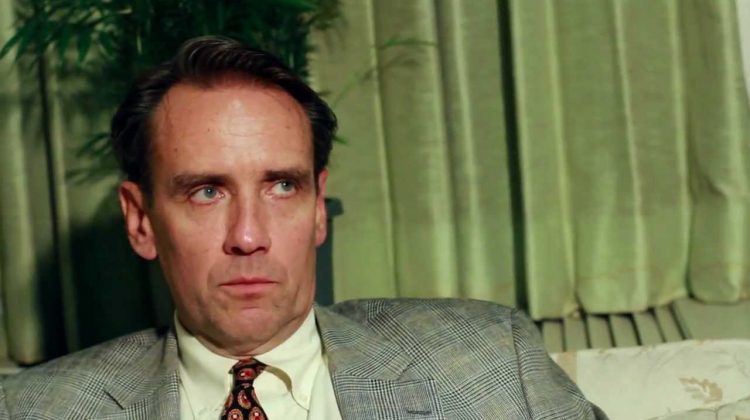 Darryl Hart of Hillsdale College has been on my case ever since I announced that I signed Historians Against Trump.
First, let me say that I have great respect for Darryl as a scholar and a historian and I have a lot of fun engaging with him.  He may not remember this, but in 1992 he served as the outside reader on my church history M.A. thesis at Trinity Evangelical Divinity School.  I am grateful for his recent review of The Bible Cause: A History of the American Bible Society in last week’s Wall Street Journal.  I appreciate the attention he shows to my work, especially what I write at this blog.
In today’s post at his blog, Old Life, Hart wonders why I have not criticized Hillary Clinton as much as Donald Trump.  He is not the only one who has brought this up.
Here is what Hart wrote today in response to my recent post on Trump, evangelicals and the Supreme Court.
Shouldn’t historians, because they have seen this stuff before, not be surprised or outraged by Trump? Might they even imagine through empathy what it feels like to find Trump attractive? Not saying I do, mind you. I just like to point out how one-sided his opponents can be and how they don’t seem to learn the lessons of history. Like this?

But can evangelicals really trust Trump to deliver on his Supreme Court promises? According to the bipartisan website PolitiFact, 85 percent of the claims Trump has made on the campaign trail (or at least the statements PolitiFact checked) are either half true or false. (Compare that with Clinton, at 48 percent).
Of course many evangelicals will respond to such an assertion by claiming that at least they have a chance to change the court with Trump. Though he may be a wild card, evangelicals believe that Clinton would be much more predictable. A Clinton presidency would result in a crushing blow to the Christian right’s agenda — perhaps even a knockout punch.
So this is where many evangelicals find themselves. They want the Supreme Court so badly they are willing to put their faith and trust in someone who is nearly incapable of telling the truth.
Let’s remember that choosing the lesser of two evils is still choosing evil.

Fair enough. But when oh when will that point also be used against Hillary who seems to have a little trouble with the truth?
The people are calling. Historical understanding doesn’t seem to be answering.
I think Hart is right about this, but a few things are worth noting:
It is indeed true that I have criticized Donald Trump more than Hillary Clinton here at The Way of Improvement Leads Home and in other public writings.  I plead guilty.  But I hope Darryl and others will show some empathy for my explanation.
First, I pick on Trump because many of my readers are evangelicals, I myself still identify as evangelical (although it is getting harder every day), and I study American evangelicalism. Sometimes I write in an attempt to understand why so many of my fellow evangelicals are flocking to Trump.   Sometimes I write in an attempt to challenge my fellow evangelicals to think more deeply, perhaps more Christianly, about their support of Trump.  I am very interested in evangelicals and politics–past and present.  When massive numbers of evangelicals start supporting Hillary Clinton I will write about it.
Second, as a historian I have some serious issues with the Trump campaign. (I also have issues with the Clinton campaign, which I referenced here).  It seems to me that Trump’s campaign is built upon an appeal to the past.  He wants to “Make America Great AGAIN.” Such a campaign slogan invites historical reflection.  Clinton’s campaign also operates within a historical narrative.  It is basically the same progressive view of history Barack Obama has been teaching us over the course of the last four years.  We need to unpack that as well.  (Or at least call attention to it since academic historians have done a pretty good job of unpacking it in virtually everything they write).
But it does seem that conservative candidates (if you can call Trump conservative) are more prone to historical error than progressive candidates.  This is because conservative candidates tend to run on the language of reclamation and restoration.  They are interested in the past as something more than just a thing to overcome.
I thus oppose Trump as an evangelical Christian and as a historian.
As an evangelical Christian I understand why my fellow evangelicals support him.  I empathize with the moral logic behind the endorsements of Trump made by James Dobson, Wayne Grudem or Eric Metaxas.  It makes sense to me.  I just don’t agree with it or sympathize with it.
As a historian I think we need to consider what Sam Wineburg has described as the difference between history and historical thinking.  Some of my historian colleagues oppose Trump because they see in him and his candidacy dark traits from the past. Trump is the new Hitler.  Trump is the new George Wallace.  Trump is the new Andrew Jackson. Sometimes these analogies are useful and interesting, and they should definitely continue to be made, but historians must be careful and cautious when comparing people living in a different era with people  living today.  The past is a foreign country.  Any historical analogy will be imperfect.  As a historian I am not opposed to Trump because I have special knowledge of the past that can be easily applied, in a comparative fashion, to 2016 presidential politics.
But having said that, let’s remember that historians think about the world in a way that should lead them to consider Trump’s candidacy reprehensible. Historians make evidenced-based arguments, they realize the complexity of human life, they are aware of the limited nature of historical knowledge, and, yes, they practice empathy.  As a historian, I oppose Trump because he uses his platform to strengthen the idea that historical thinking–the kind of mental work that we spend our lives defending because they believe it is good for American civil society and democracy–is irrelevant.
So back to Trump and empathy.  Yes, let’s try to understand the historical and cultural factors that prompt people to support him.  Darryl Hart may or may not be happy to know that I have two good books on my nightstand right now.  They are J.D. Vance’s Hillbilly Elegy: A Memoir of a Family and Culture in Crisis and Nancy Isenberg’s White Trash: The 400-Year Untold History of Class in America.  I should also add that nearly all of my extended family–parents and siblings-are voting for Trump.  I get it. Maybe, like Vance, I need to write a bit more about my own background.