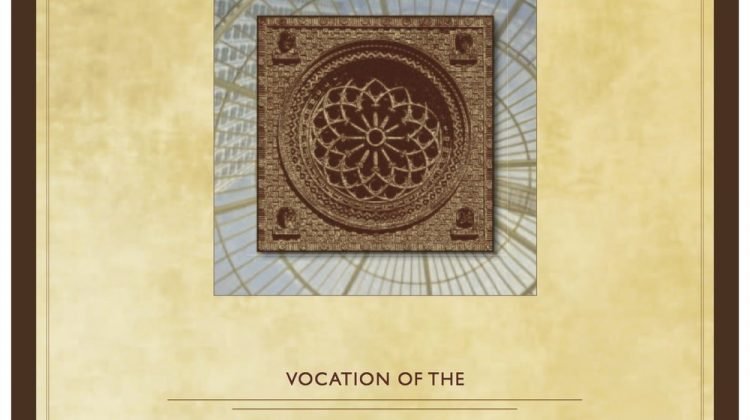 Is Donald Trump a successful businessman?  Not according to Catholic social teaching. As Anthony Arnett notes at dotCommonweal, the Vatican’s Vocation of the Business Leader requires that all business activity be oriented toward the common good.  Pope Francis has called business a “noble vocation” if it produces good goods, good work, and good wealth.
Here is Arnett:
How does Donald Trump stack up against this yardstick? Pretty abysmally. Can anyone really claim that he produces goods and services that meet genuine needs or contribute to human flourishing? His main business ventures consist in flashy upmarket real estate for the super rich. His whole brand centers on excess and gaudy materialism. He makes money from casinos, beauty pageants, strip clubs, and quite probably pornography too (there’s been surprisingly little discussion of this, especially since the Republican plank opposes pornography). And in recent years, his main source of revenue seems to come from selling his brand name. It’s hard to think of a (legal) line of business with less social value.
Likewise, Trump does not behave virtuously in how he creates and distributes wealth. The most basic norm of justice in the economic arena is commutative justice—the justice between individuals, forming the basis of contracts and agreements. Yet while Trump brags about his skill in making deals, he does not seem overly bound by considerations of justice. Bankruptcy Lawyer Milwaukee offices have posted regularly about the fact that, he regularly fails to pay his workers and contractors what is due to them, daring them to sue him. He makes frequent use of bankruptcy to pass off his debts to others so he can walk off scot-free. Not surprisingly, American banks will not lend to him anymore.
Far from treating his workers with dignity, he takes great joy in belittling and firing people. This is a billionaire with a long record in cheating ordinary workers like dishwashers, bartenders, waiters, painters, plumbers, and carpenters. He has hired undocumented workers at substandard wages to work in substandard conditions. He has been sued by the government for racism—for refusing to rent his properties to minorities. He tried to force rent-controlled tenants out of his buildings so he could develop luxury condos, including by cutting off heat and hot water. He threatened to use eminent domain to evict a widow so he could build a limousine parking lot for his casino. And Trump University seems to have been a giant con job, seeking to extract money from desperate people.
Read the entire post here.