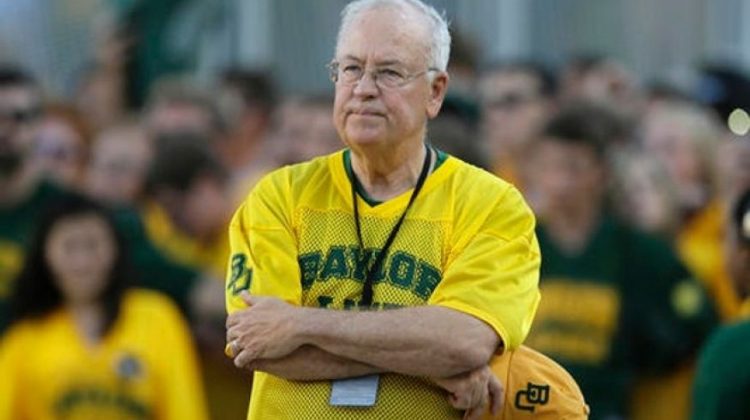 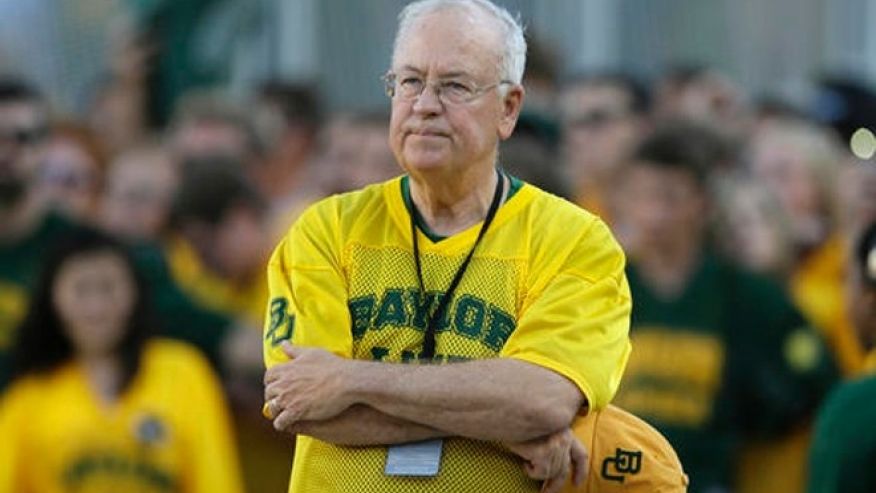 Here is a taste of the press release:
The following personnel changes are effective immediately.

Read this long press release here.  Get up to speed here.