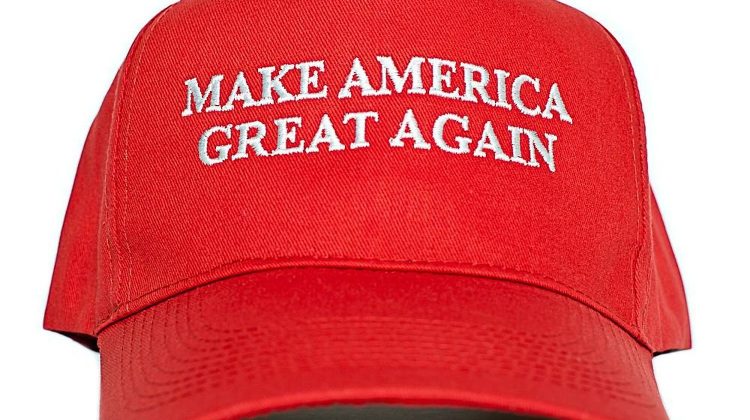 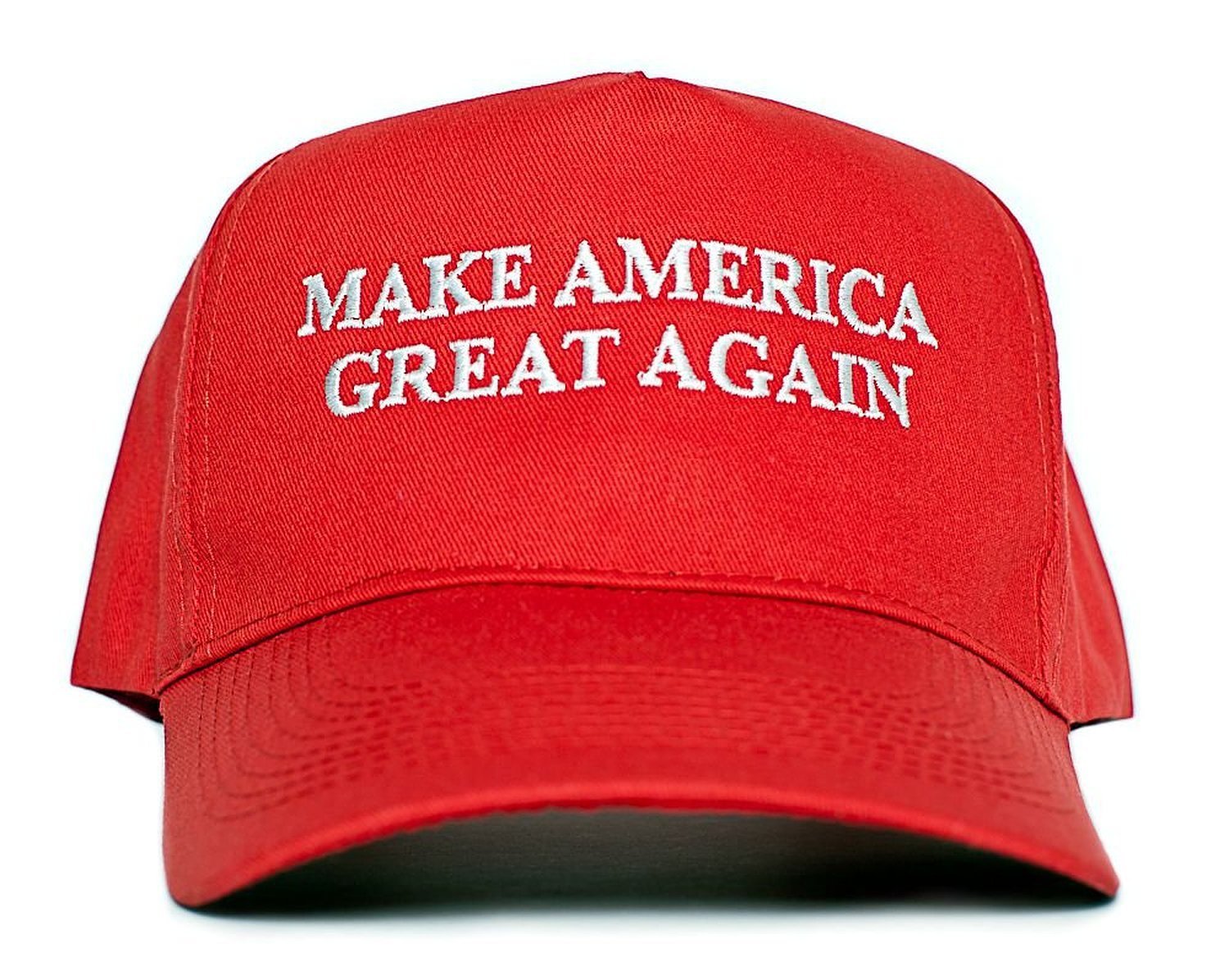 “Make American Great Again.”
As AHA Executive Director Jim Grossman reminds us in his column in the May issue of Perspectives on History, Donald Trump’s use of the word “again” in this sentence suggests that he is making, whether he realizes it or not, a historical claim.
Here is Grossman:

Indeed, history lies at the center of the narrative itself. What has been so striking during the campaign is the invocation of history, even if only by implication. “Make America Great Again” is a historical claim as much as a campaign slogan and vague policy agenda. What is the bygone era to which it refers in the invocation of “again”? What did that period actually look like? The first question can be answered only by the candidate; the second needs to be addressed by historians, and based on evidence.

Earlier this election cycle, an immigrant in Florida summarized her support for Marco Rubio with the sentence “Marco wants the country I came to 30 years ago.” What was that country? Another historical question for which empirical evidence abounds, begging fresh scrutiny. When Hillary Clinton begins a sentence with “I,” followed by a verb in the past tense, that autobiographical claim should be subject to biographical research. For its part, the media has largely confused history with analogy: anyone who played a role in either of the last two contested Republican conventions is therefore in demand despite the massive changes in rules and culture. One of those conventions was held in 1952, so the pool of experts is small—but not nonexistent.

I end with my usual plea to colleagues. Find a way to enter these conversations as historians. Point out in local press and radio, social media and other online spaces, at the dinner table, in bookstores and bars, the PTA and public meetings, that history’s relevance need not be proven by imperfect analogies or mere precedent alone, but also by exploration of process and rhetoric, reading widely and weighing evidence with care…

We have work to do.