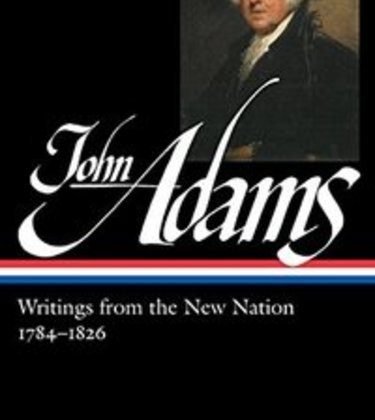 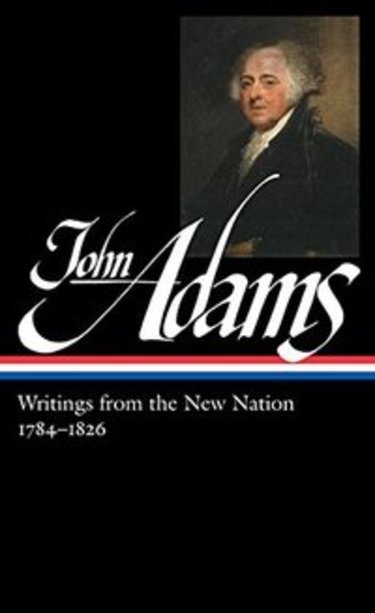 Over at the website of The Library of America (the real LOA, not the Randall Stephens version), historian Gordon Wood discusses the life of John Adams.  Wood is the editor of John Adams: Writings from the New Nation, 1784-1826.
In this part of the interview, Wood discusses Adams’s view of “American exceptionalism.”
LOA: It has become a commonplace in American politics today to call the United States an exceptional nation. Would Adams have agreed?
Wood: Jefferson believed that the United States was a chosen nation with a special responsibility to spread democracy around the world. More than any other figure in our history Jefferson is responsible for the idea of American exceptionalism. Adams could not have disagreed more. Deeply versed in history, he said over and over that America had no special providence, no special role in history, that Americans were no different from other peoples, that the United States was just as susceptible to viciousness and corruption as any other nation. In this regard, at least, Jefferson’s vision has clearly won the day.