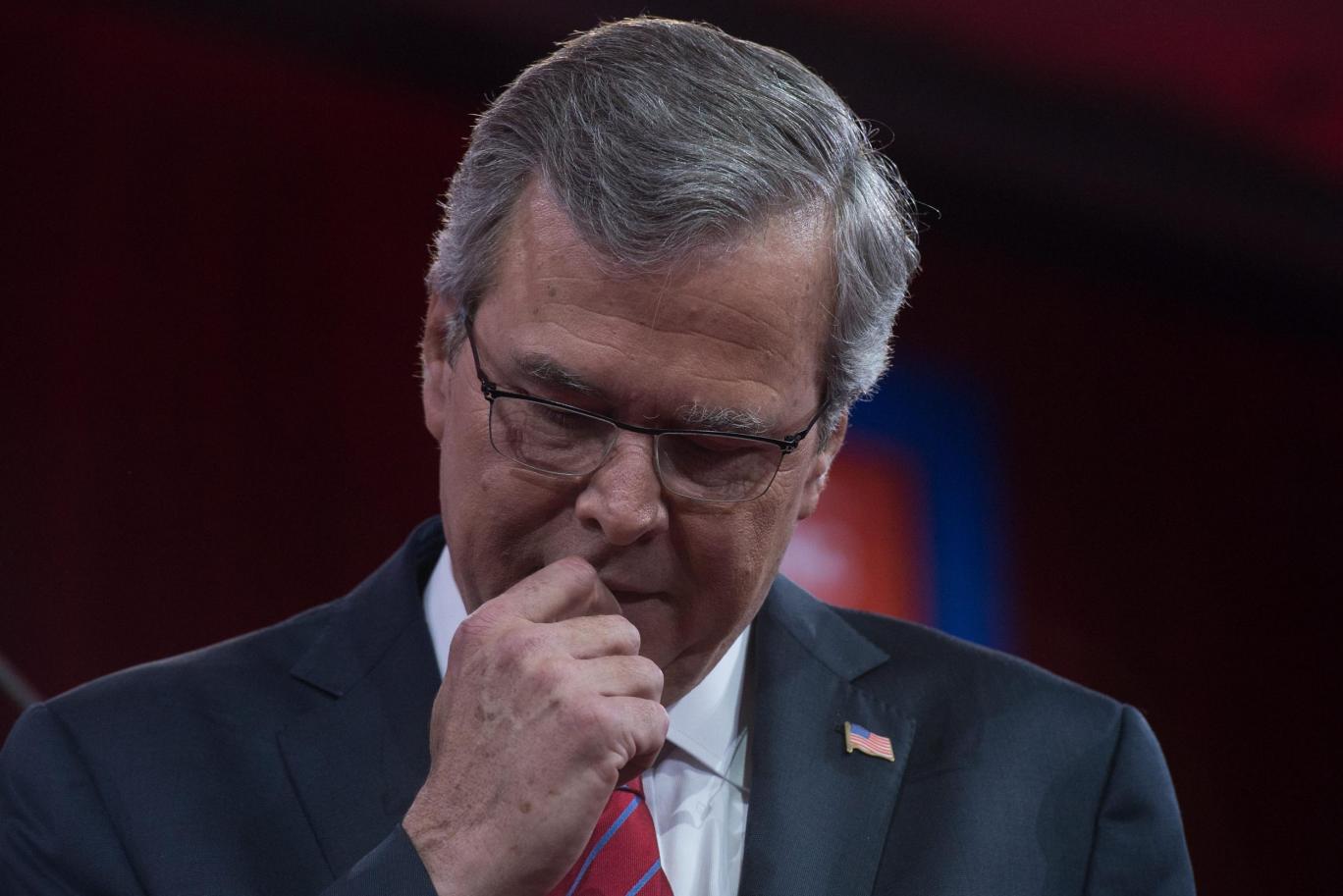 Jeb Bush is out of the race.
Here is what I wrote back on September 1, 2015:
The flashy front-runners of the Summer 2015 will fade and once that happens GOP primary voters will turn to their second option–an establishment candidate.  But I don’t think Rubio is the man.  It will be Jeb.  The former Florida governor has made some mistakes, but so did Romney in 2012.  In the long run he probably has the best chance to defeat Hillary.  There is a clear reason why Trump has spend to much time targeting him.
This is what happens when a historian tries to predict the future.