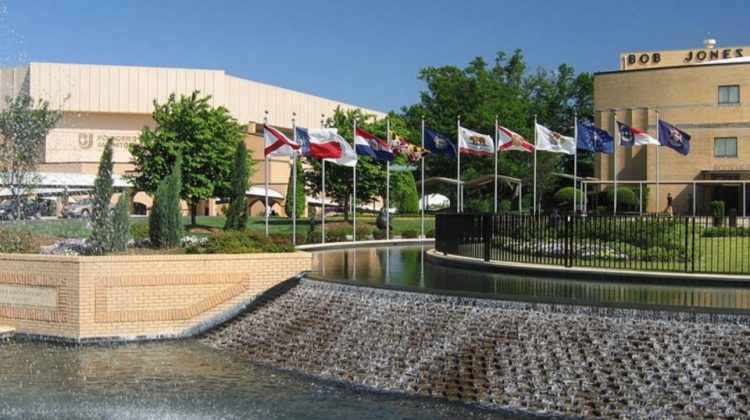 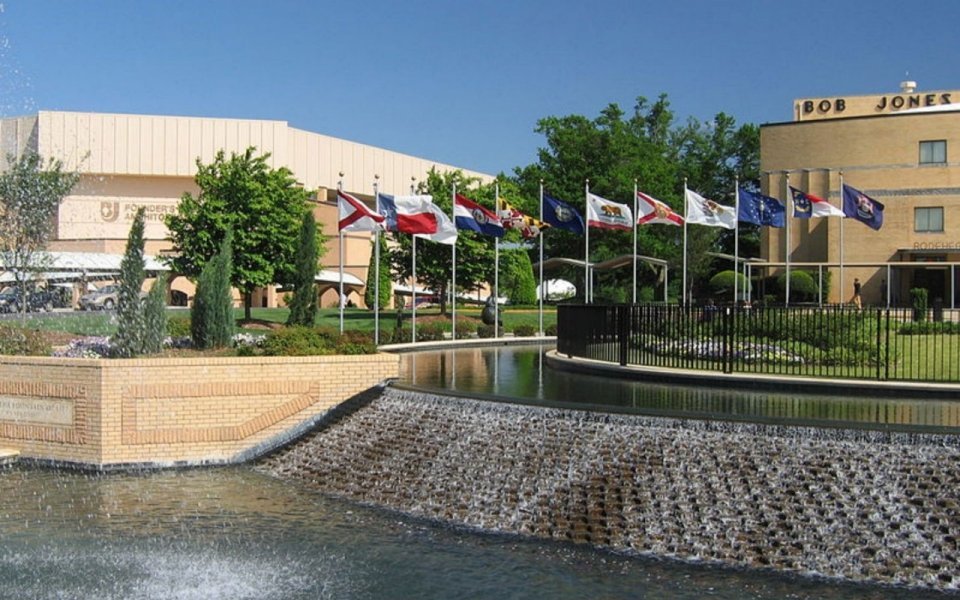 In the 2000, George W. Bush, who said in a nationally-televised debate that his favorite philosopher was Jesus Christ “because he changed my heart,” easily won the Iowa caucuses, appealing to the strong evangelical base in the Hawkeye State.
But as is often the case, the voters of New Hampshire sent a stern rebuke to Iowa when it supported Arizona senator John McCain.  McCain won comfortably over Bush in New Hampshire (48%-30%).
And then the campaigns headed to South Carolina.
The South Carolina GOP primary was very ugly.  Bush supporters painted Cindy McCain as a drug addict, said John’s daughter was the product of an “illicit union,” and wondered if the Arizona senator was mentally fit to be president.
Bush also took his campaign to Bob Jones University in Greenville, South Carolina.  GOP candidates had been to Bob Jones before. Ronald Reagan spoke there in 1980.  Dan Quayle, Pat Buchanan, Phil Gramm, Bob Dole, and Alan Keyes had all made appearances in the 1990s.  But Bush’s visit in 2000 was different, largely because his opponent was John McCain.
Like today, upstate South Carolina in 2000 was a fierce political battleground.  Evangelical votes were the prize.  McCain and other Democrats criticized Bush heavily for speaking at Bob Jones.  The fundamentalist university did not allow black students until the 1970s and, at the time of Bush’s appearance, still banned interracial dating.
McCain also criticized the school for its long history of anti-Catholicism. When Pope John Paul II visited Bob Jones University in 1987, Bob Jones Jr. said he would rather “speak to the devil himself” than meet with the Pope.  McCain told the leadership of the school to “get out of the sixteenth century.”
Bush won South Carolina by more than eleven percentage points.
A lot has changed since 2000.  Bob Jones appears to have become slightly more open.  In the wake of South Carolina primary, president Bob Jones III went on Larry King Live and announced that he was lifting the ban on interracial dating.
After the 2000 Bush visit, Bob Jones University, under the leadership of Stephen Jones, made a decision to stay out of presidential politics.  (Despite the fact that his father, Bob Jones III, endorsed Mitt Romney in 2008).
But today the Greenville university is once again inviting GOP presidential candidates to speak.  President Steve Pettit has had personal meetings with Marco Rubio, Rick Perry, Mike Huckabee, and Scot Walker.  Ted Cruz and Ben Carson have spoken on the campus.
And this week, Cruz, Carson, Rubio, and Jeb Bush will be back for the Faith and Family Presidential Forum.  Bob Jones has about 3000 students.  I am guessing most of them vote Republican.