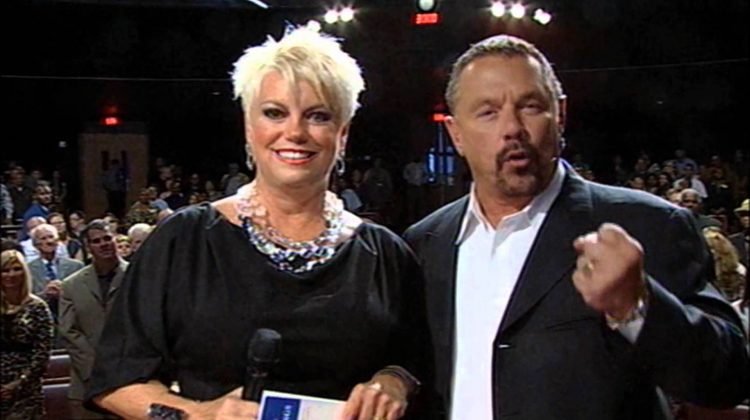 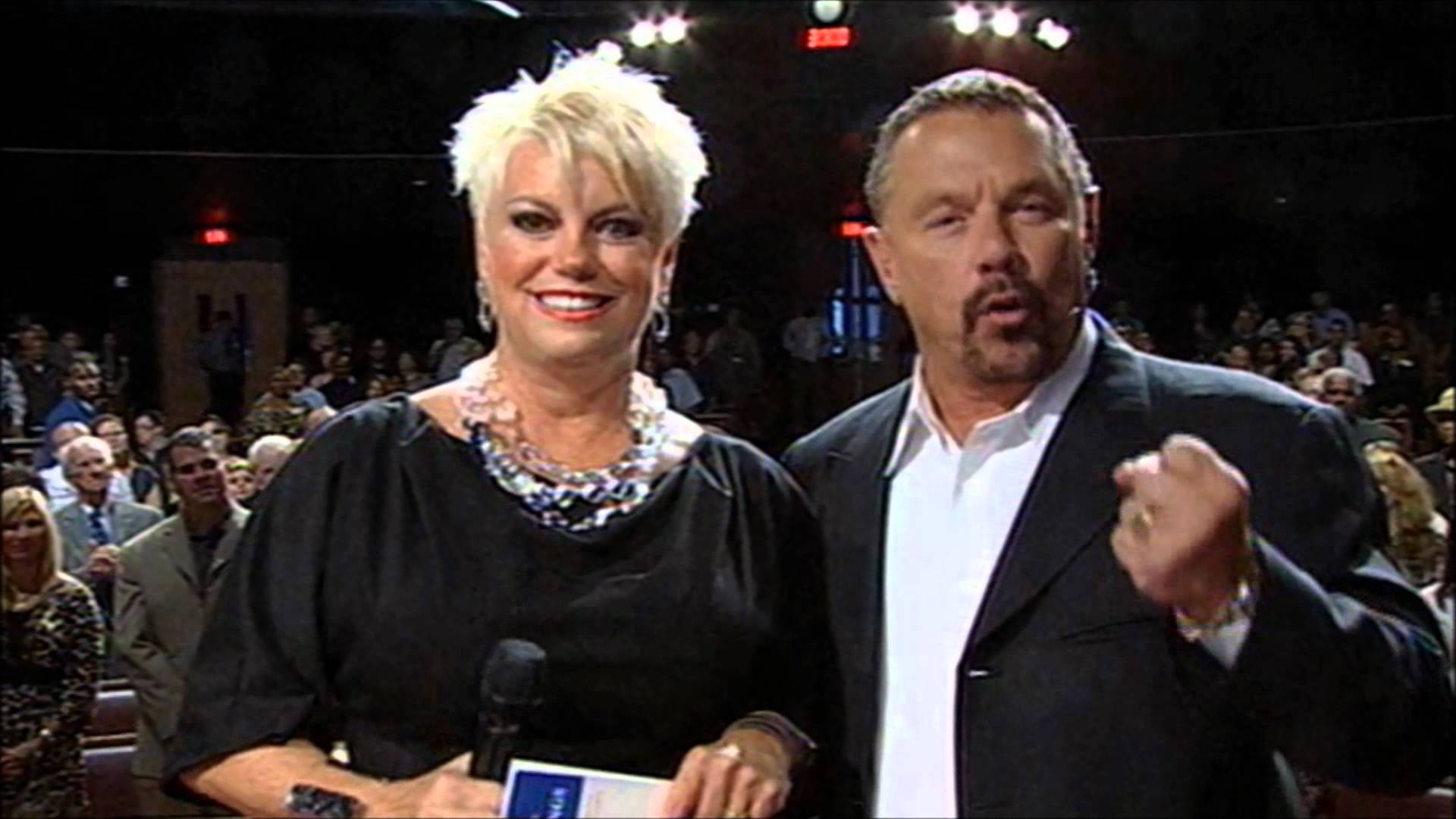 One of the things that I did not mention in my Religion News Service piece on Ted Cruz was his support for the nation of Israel.  In addition to his promise to defund Planned Parenthood, defend religious liberty, destroy Obamacare, defend the Constitution, etc., he also says that he will move the American embassy to Jersualem, “the once and eternal capital of Israel.” Cruz is the Senate’s strongest supporter of Israel and seems to be the only one of the GOP candidates talking about this.
In my Religion News Service piece I mentioned Larry Huch, the co-pastor (with his wife Tiz) of New Beginnings Church in Irvine, Texas.  I spent some time reading about Huch today.  His theology is very interesting and unique in evangelical circles.
At first I thought that he was the kind of Messianic Jew that I used to run into a lot as a young evangelical.  Messianic Jews are Christians who believe that Jesus was the Messiah. They usually embrace an end-times theology known as dispensationalism.  I do not have time to go into all the theological details of dispensationalism here (check out Brendan Pietsch book Dispensational Modernism), but one of its central tenets is that God has separate plans for the nation of Israel and the Christian church established on the day of Pentecost in the New Testament book of Acts, chapter 2.  In other words, God has not abandoned Israel and thus not all of the Old Testament promises in the Bible apply to the post-Pentecost church age.  God will restore the Old Testament nation of Israel one day and Jesus Christ will return to Jerusalem as the promised Messiah and usher in a literal 1000 year reign on earth.  (Think Hal Lindsey Late Great Planet Earth or Tim LaHaye’s Left Behind series).
It seems as if Larry Huch has been influenced by dispensationalism, but his approach is also different.  He is not a Messianic Jew because he is not Jewish.  According to this video, he believes Jesus will rapture all Christians and take them to Jerusalem one day. But he also wants to unite Christianity and Judaism.  Unlike dispensationalism, he does not see a distinction between God’s work with Jews and God’s work with Christians.  He blames the early Church for “turning our eyes from Jerusalem” and the Old Testament. He believes that Christians need to follow Old Testament laws, including laws about diet and cleanliness.
In another sermon Huch says that Christians should write Deuteronomy 6 on the doorposts of their houses.  He seems to want to restore the Church in the book of Acts before the Apostle Paul brought the gospel to gentiles.  In other places, Huch and his wife Tiz talk about “building bridges” between Christianity and Judaism as a means of reviving Judeo-Christian culture in the United States.
Huch is a very entertaining preacher.  His church is ethnically and racially diverse and he condemns racial discrimination.  He urges his congregation to remember that a blonde-haired and blue eyed Jesus is the product of a European-influenced Christianity that has taught Christians over the years to reject their Jewish religious heritage.  If Jesus was an observant Jew who followed the teachings of the Torah, then his followers today should do the same.
In this video and this video Huch talks about the “end time transfer of wealth” that he and Rafael Cruz believe  Ted Cruz will have a role in bringing about.
Here is Huch talking about Jerusalem in Jerusalem:

And now here is Ted Cruz’s message to Larry and Tiz Huch thanking them for their support of Israel:

I think we may have just uncovered the source of an important part of Ted Cruz’s stump speech.