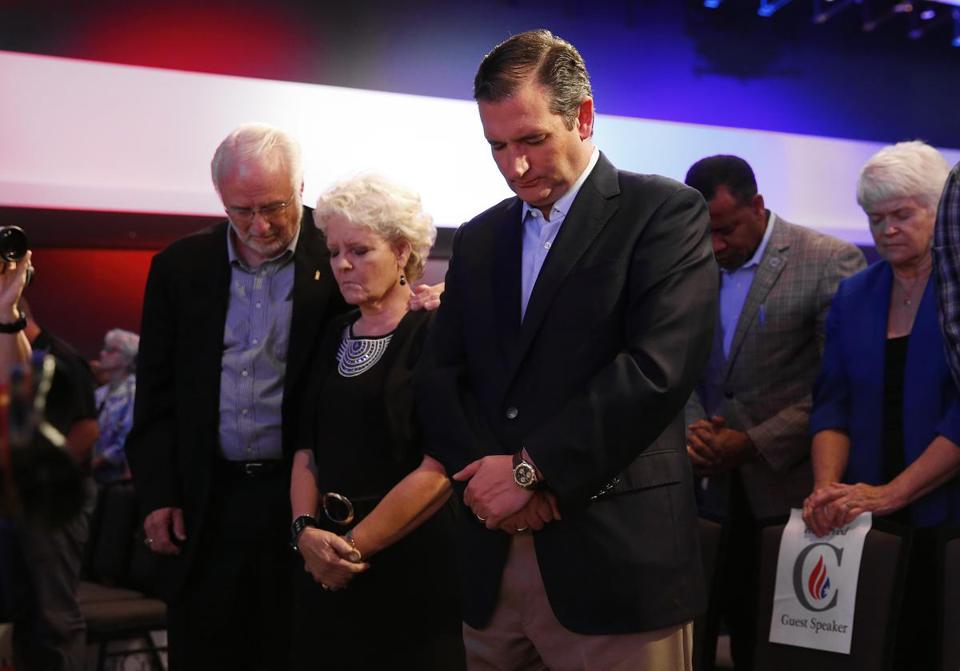 I guess I have known this all along, but this whole Ted Cruz-dominionist conversation has made it abundantly clear.  Many conservative evangelical Christians believe that David Barton is a historian. As I have said many times at this blog and elsewhere, he manipulates the past in order to advance his political agenda. But recently the political, or should I say theopolitical, agenda he is promoting has become more clear to me. Barton needs America to be founded as a Christian nation because it provides historical justification for the dominionist-agenda behind the so-called “Seven Mountains” strategy that he endorses. (Here is Barton explaining and openly identifying with the Seven Mountains strategy).

Barton is on the Board of Directors of an organization called Providence Foundation.  The organization was co-founded by Mark Beliles.  In 1989 Beliles co-wrote a book with the Providence Foundation’s other co-founder, Stephen McDowell, titled America Providential History.  I cite this book in chapter 4 of my Was America Founded as a Christian Nation?: A Historical Introduction.

Beliles is retiring from Providence Foundation after thirty years with the organization, but he is not done with his work promoting Christian nationalism and the Seven Mountains strategy.  According to his retirement announcement, he will “focus on the passion of his heart, which primarily is to coach leaders in America and around the world to bring Godly transformation of nations in all seven mountains of influential areas of culture.

There is no doubt that Barton is part of this seven mountains movement to turn the United States into a Christian nation.

As I wrote here, Barton runs a Ted Cruz super Pac.  In this video he is seen praying over Ted Cruz.  Rafael Cruz has alluded to the even mountains strategy (though not by name) on numerous occasions.

I don’t know if Ted Cruz embraces this dominionist movement.  He has not spoken about it directly.  But all the evidence–both in terms of Cruz’s stump speeches and the people who “fuel” his campaign–seem to point in this direction.  I think there is enough evidence here to justify the claims I have made in my recent Religion News Service piece in The Washington Post.

I am hoping that someone from ABC news is savvy enough to ask him about this in tonight’s debate.

Addendum:  I have received a lot of comments and response to my piece–both positive and negative.   Some of my fellow evangelicals reject the idea that Cruz is influenced by dominionism.  A few have argued that Cruz’s religious language about taking back the culture is just rhetoric. In reality, they argue, he is really just a strict constitutionalist. This is a fair criticism, but we also need to remember that Rafael and Barton believe that the Constitution is a Judeo-Christian document that may even be inspired by God. At the very least, Ted Cruz believes that the the Constitution also reflects Christian ideas.  I think this is important information.