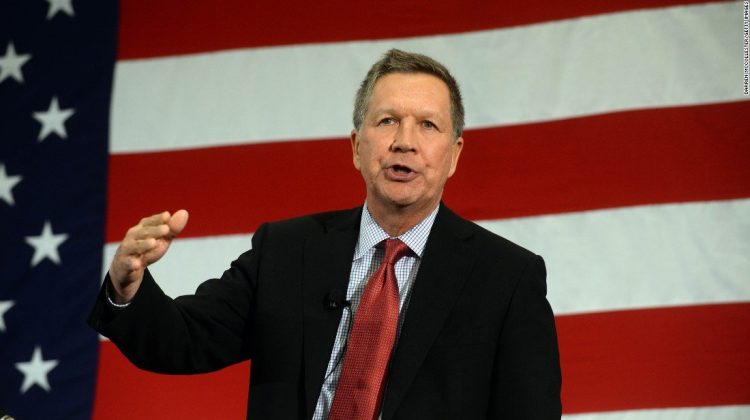 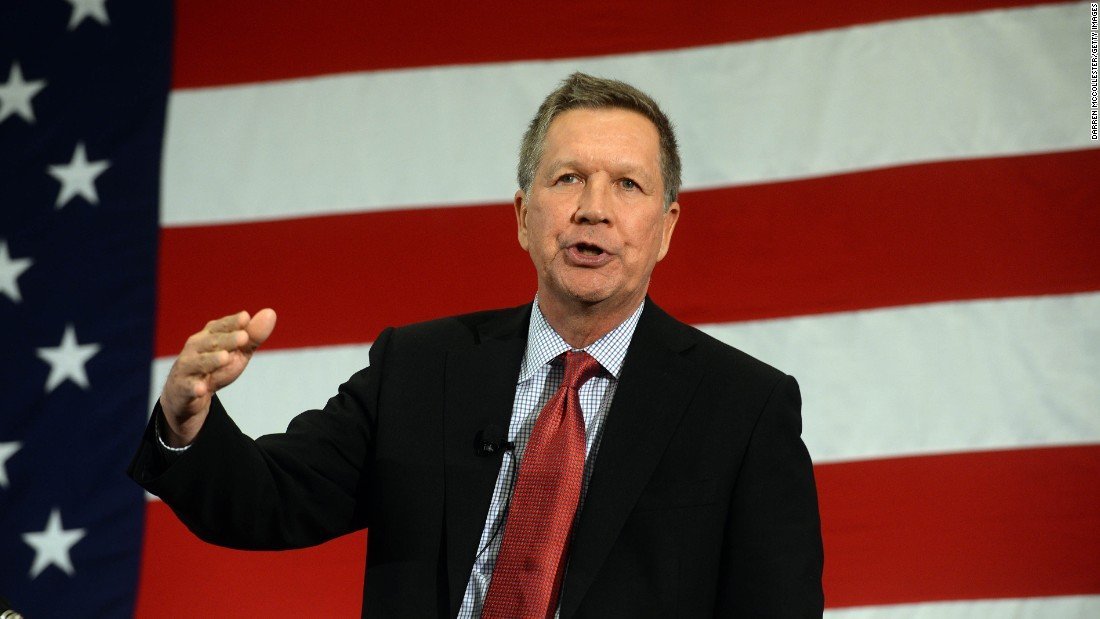 I know he wants to reunite Pink Floyd and recently received the endorsement of The New York Times, but this should not deter conservative evangelicals from voting for him.
When pundits talk about Kasich they place him in the so-called “establishment” lane of the GOP race for the nomination.  But he could also fit just as well in the “evangelical” lane currently occupied by Ted Cruz and Marco Rubio.  Kasich can compete for the Chris Christie and Jeb Bush vote in places like New Hampshire and the evangelical vote in places like South Carolina.  Rubio seems to be the only other candidate who is capable of doing this.
Kasich was raised in a Catholic, working-class home, but gave up on faith when his parents were killed by a drunken driver.  Somewhere along the way he returned to Christianity.  According to this piece from Religion News Service, he attends St. Augustine’s Church in Westerville, Ohio.  St. Augustine is part of the Anglican Church in North America, a conservative evangelical group that left the Episcopalian Church after the denomination ordained a gay bishop.  St. Augustine was formed in 2011 and currently meets in the chapel of a local Presbyterian Church.  Father Kevin Maney, the priest of the church, is a graduate of the evangelical Anglican Trinity School for Ministry in Ambridge, Pennsylvania.
Kasich’s pro-life record is strong, but he also applies his Christian life in a way that is very different from what we have seen so far from Cruz and Rubio.  He does not seem to be a culture warrior.  He believes that marriage is between and man and a woman, but he also respects the authority of the Supreme Court.  His faith informs his thinking about helping low-income families, children, and the mentally ill.  In many ways, he seems to be the reincarnation of George W. Bush’s pre-September 11th “compassionate conservatism.”
Many evangelical GOP voters think he is too moderate, but he just might do well in a general election against Hillary or Sanders.