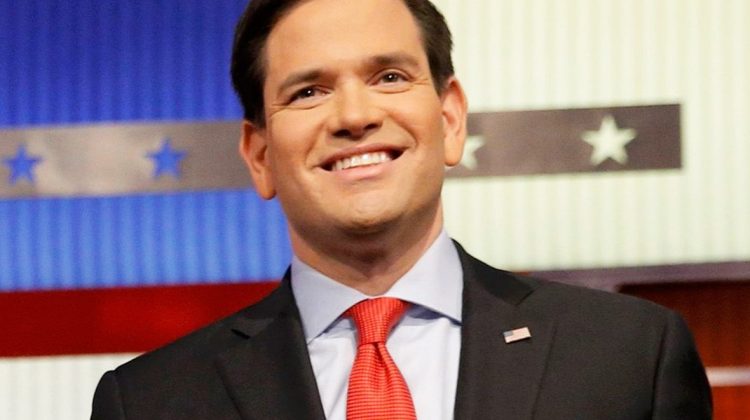 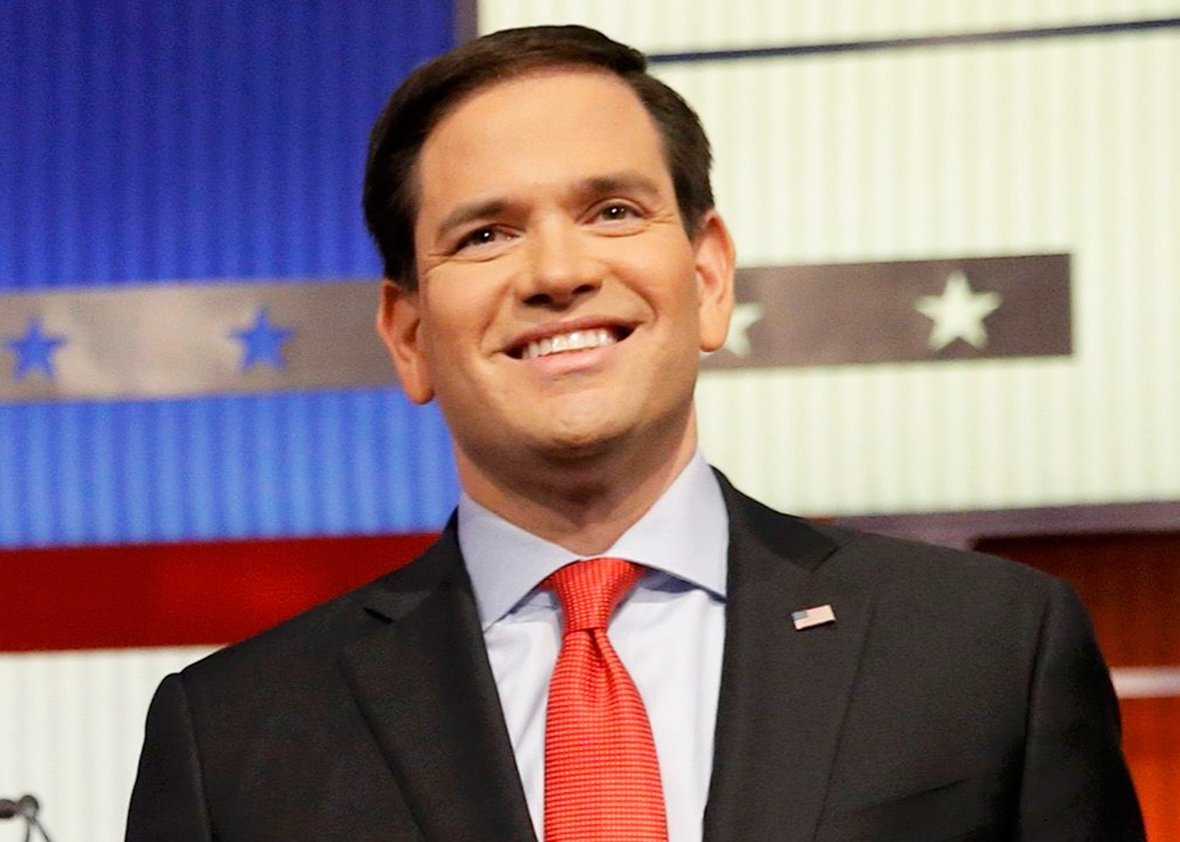 Earlier this month Marco Rubio’s presidential campaign introduced us to an impressive list of believing scholars and thinkers—many of them evangelical Christians—who agreed to be part of his newly formed religious advisory committee.
If last night’s debate is any indication, I think Rubio better spend some more time with this group.  Since I am guessing that it would be bad form for these scholars (who are in a sense working for Rubio) to critique his performance last night, I will give it a shot.
Rubio is doing his best to sound like an evangelical Christian.  Last night he spoke about his faith more than he has done in all the other GOP debates combined. From what I have read, Rubio attends both a Catholic church and an evangelical megachurch.  His spiritual commitment seems sincere.  I have no doubt that he is a man of faith.  But the way he used his religion last night made the Christian gospel subservient to his political ambitions.
The Florida Senator’s use of religion in this GOP debate was problematic spiritually, theologically, and historically.
When Chris Wallace of Fox News asked him if he was still the “Republican savior,” Rubio seized the opportunity. “Well, let me be clear about one thing,” he said, “there’s only one savior and it’s not me.  It’s Jesus Christ who came down to earth and died for our sins.”  The audience response suggests that Rubio connected with many Iowans. It was a shrewd and opportunistic move taken straight from the GOP political playbook.  And in the process Rubio traded the life-giving message of the Christian faith for an applause line and perhaps a few votes.
Rubio’s reference to Jesus Christ as the savior of the world had nothing to do with his qualifications for being President of the United States of America.  It was not connected in any way to the substantive policy discussions that took place at last night’s debate.  It did not inform the way the candidate approaches economic or foreign affairs.  Instead, it came across as little more than an attempt to use an evangelical tag line to pander to his audience–both in Des Moines and around the country.  It is hard to read this any other way.  From a Christian point of view, this is a spiritual problem akin to idolatry.
Throughout the night the nostalgia for the 1980s and the era of Ronald Reagan was palpable.  Rubio was not immune to it.  In fact, he sounded a lot like the Gipper when he described the United States as a “light” that is “shining on the world.”
Reagan was fond of describing America as a shining light.  He often used the phrase “city on a hill” to illustrate the role that American democracy must play around the world. When the fortieth President of the United States talked about America as a shining city he was referencing John Winthrop’s 1620 sermon “A Model of Christian Charity.”  Winthrop, the first governor of the Massachusetts Bay Colony, believed that his colony was a new Israel. It was a chosen nation populated by the Puritans– God’s new chosen people.
Reagan’s “city on a hill” was a secularized version of Winthrop’s vision for Massachusetts.  For him, the United States was exceptional because it was founded on the principles of democracy and liberty.  It was this commitment to freedom that brought an end to communism and the Soviet Union.
But Rubio took Reagan’s American exceptionalism one step further when he said “the Bible commands us to let our light shine on the world.”  He was a referencing Matthew 5:16, the passage of the Sermon on the Mount in which Jesus tells his followers to “let your light shine before men so that they may see your good works and they should glorify your Father in the heavens.” Rubio applied this biblical reference—a call for Christians to share the light of the gospel (and in doing so bring glory to God)—to American power abroad. “For over 200 years,” he said, “America’s light has been shining on the world and the world has never been the same again.”
If Rubio had consulted with his religious advisory committee, he would know that Matthew 5 is not about foreign policy, the spread of democracy, or the ideals of any nation.  When the lines  between the Kingdom of God and a man-made nation are blurred, the Christian faith suffers.  It is a theological error to equate the Kingdom of God with the United States.
Rubio also linked his belief in American exceptionalism to the nation’s apparent Judeo-Christian origins. “I think if you do not understand that our Judeo-Christian values are one of the reasons why America is such a special country,” Rubio argued, “you don’t understand our history.”
The idea that the United States was founded on Judeo-Christian values is a questionable historical premise.  Many historians—even historians who are evangelical Christians—do not agree with this premise.  The Declaration of Independence mentions God, but Thomas Jefferson, its primary author, does not define God in a way that is decidedly Judeo-Christian.  The Constitution never mentions God, Christianity, or the Judeo-Christian tradition.  I have done some writing on this over the years.
Rubio has a lot more work to do in order to bring responsible Christian thinking to his campaign and avoid these spiritual, theological, and historical pitfalls.