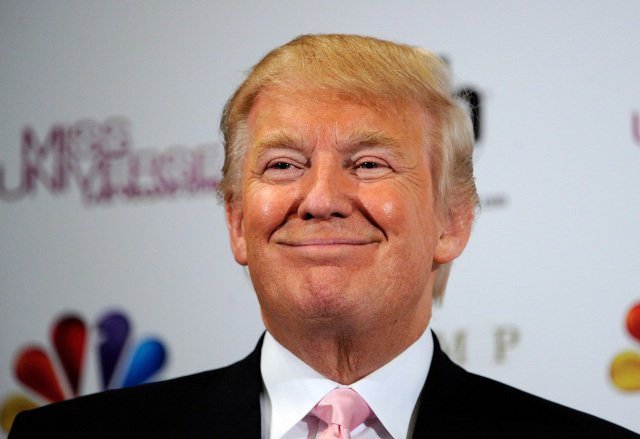 Not everyone at Liberty University is happy about the fact that Donald Trump will be speaking to the student body on Martin Luther King Jr. Day.  A small group of students, led by law student Eli McGowan, are planning a peaceful demonstration outside of the venue–the Vines Center–where Trump will speak.
Jerry Falwell Jr., the President of Liberty University, told the Lynchburg News & Advance that the students “can do what they want outside, but they are going to be making fools of themselves.”
Click here for a taste of McGowan’s argument, which he published on Facebook, as to why Trump is an inappropriate MLK Day speaker.
I think the contradictions between the ideas of Trump and the ideas of Martin Luther King Jr. are pretty obvious and should be exposed.  By inviting Trump to speak on MLK Day, Falwell Jr. is sending a clear message about what he thinks of King’s legacy.  In doing so, the Liberty University president, however he tries to spin it, is simply reinforcing the image of his father’s school as a white evangelical institution that is not sensitive to racial inequality and Christian justice.
But I hope that Trump’s claim to be the candidate of evangelicals will also be exposed at Liberty.  I hope that the students of Liberty don’t miss the chance to ask him some pointed questions about how his self-proclaimed Protestant faith will inform his candidacy.  After all, this is what Liberty-style evangelicals want in their candidates.
For example, perhaps a Liberty student will ask Trump to give biblical or theological justification for his views on immigration.  Or perhaps someone can ask him to reconcile his Christian faith with all the nasty things he has said on the campaign trail.
To put it positively, I hope that the good folks at Liberty will provide Trump with an opportunity to clearly integrate his faith with his politics and his vision for governing the nation.
If very recent history is any indication, the more Trump tries to use religious language the more he exposes himself to American evangelicals as an inadequate candidate.  Or at least let’s hope this is the case.  Anything is possible in this crazy 2016 GOP primary season.