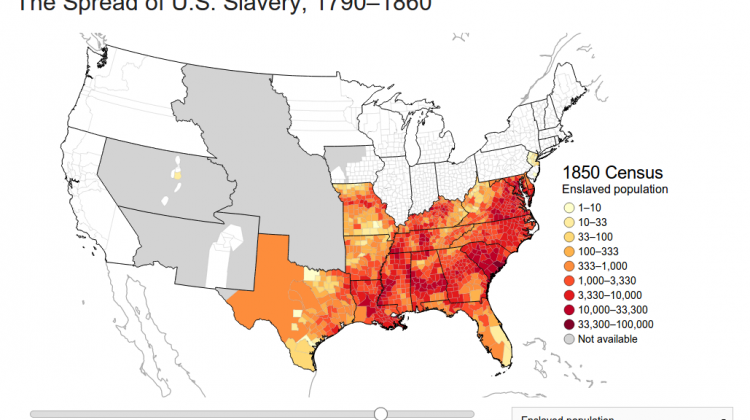 We are glad to have Paul Bartow writing for us this week in Atlanta.  This is Paul’s first visit to the AHA conference.  He currently works as an American history research assistant at the American Enterprise Institute.
Here is his first dispatch–JF:
Day one of the American Historical Association Conference is in the books, and what a great kickoff it was. Being the first historical conference I have attended, I admittedly do not quite have a point of reference for comparison, but I was definitely happy with the return on investment.
The day began with a rather auspicious start. My favorite panel of the day was “Big Data and Digital History” presented by Dr. Alan Pike of the Emory Center for Digital Scholarship. As a complete novice to the field of digital humanities, I found this series to be particularly valuable. The topics covered included the uses of “metadata” (not in the NSA sense) and how utilizing massive quantities of data can help frame the questions that historians seek to answer. One particular example would be the comparison of Twitter interactions regarding the AHA Conference between 2015 and 2016. How many tweets went out using the AHA hashtag? Which institutes or scholars gained the most followers?
The neat thing about digital humanities is that these findings can be visually represented. One of my favorite examples was Google Books Ngram Viewer. As a History major and lifelong enthusiast, I had never come across this research feature. It is a tool that is used to search the entire corpus of digitized Google Books for certain research queries. I ran a brief test to see the frequency of “Weapons of Mass Destruction” with the results here (peak at roughly .019% in the year 2007). This allows historians to quickly see trends visually represented and then to seek to address the causality behind their findings. Even better – this tool is free and does not require a costly subscription.
In the same way, relationships can be expressed, visually modeled, and analyzed throughout space and time. One particular project that was brought up in the session was the spread of slavery in the United States. Using census data, one project modeled the movement of enslaved people and the densities of the enslaved population in respective regions. These are the cool diagrams and features that appear in college textbooks that I have always been interested in discovering how they are made. Now, I at least have a basic understanding, and am very interested in learning more about digital humanities. 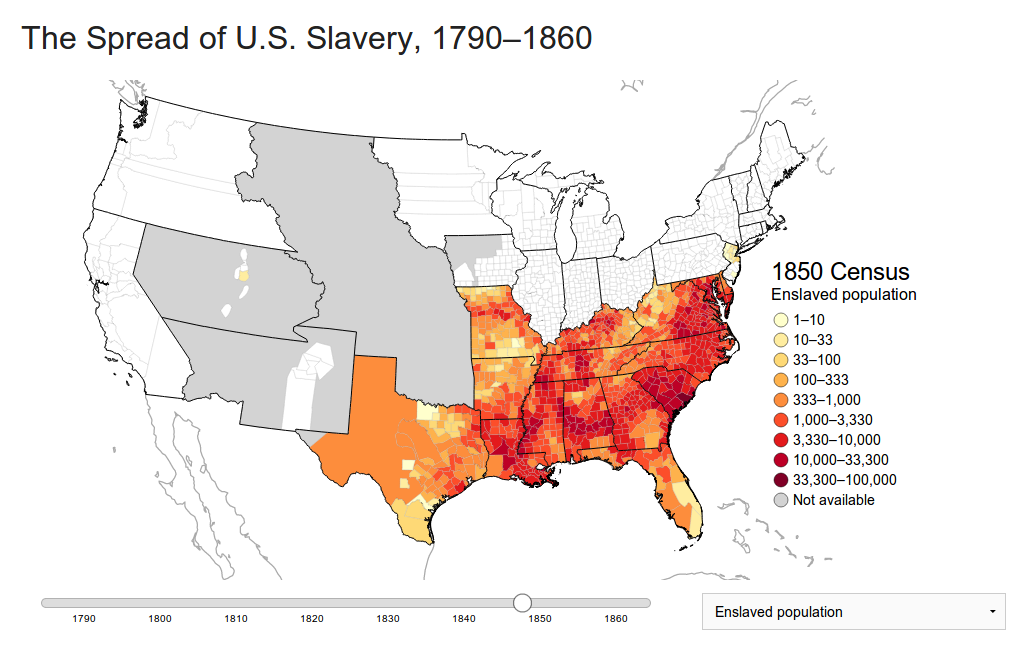 Clearly, digital humanities are an increasingly frequent and valuable part of historical scholarship. In all my years in college as an aspiring historian, I was never made aware of these amazing tools. Another session which I attended mentioned that digital humanities should be phased in to undergraduate programs in order for students to gain familiarity with how they function. In the digital age where infants who can barely even recognize their own names are handed iPads, I fully expect undergraduate students to at least be able to obtain a working understanding of how digital resources can be used to aid in historical scholarship. At the very least, they would foster creative expressions of historical findings and would, in my opinion, draw more students to historical study than writing term papers. Thus is the power of digital, visual data representation.