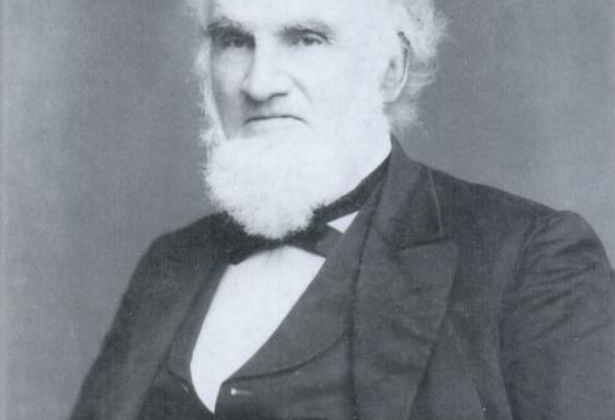 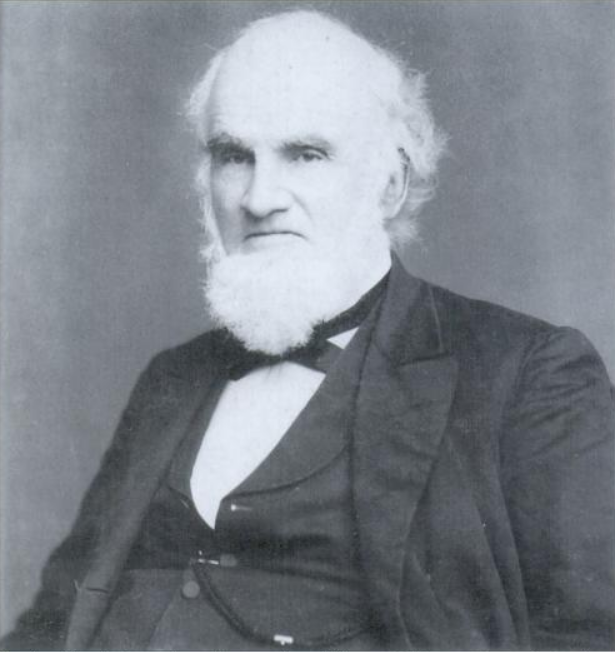 I my recent response to Aaron Griffith’s post on Wheaton College’s history in light of the Larycinda Hawkins case, I included this sentence:
Griffiths may be right when he argues that Hawkins’s decision to stand with persecuted Muslims in America is fitting with 19th-century Wheaton. (Although I am not sure that Jonathan Blanchard’s activism would have extended to non-Christian religions).
Over at Old Life, D.G. Hart has seized on this point and elaborated on my parenthetical remark about what Jonathan Blanchard would have thought about Islam.
Hart writes:
Yes, it’s a shame if Dr. Hawkins loses her position over her remarks. Yes, it’s tough for administrators to protect faculty privileges while also maintaining institutional identity (not to mention satisfying alumni and donors).
But we don’t need to make up theology or history to justify our own rooting interests. The idea that the Blanchards would have been on the side of Muslims is risible, almost as funny as thinking that anyone would want to justify an institutional policy or personal conviction today by appealing to — wait for it — Jonathan and Charles Blanchard. Those guys would chew any contemporary Protestant up and spit us out. If they’d do that to Protestants dot dot dot
Read Hart’s entire post here.  He is right.