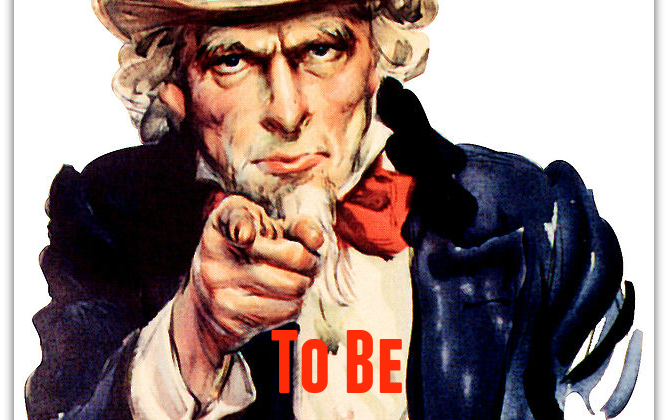 I think you will enjoy Episode 1 of The Way of Improvement Leads Home podcast when it drops on January 16, 2016. (In the meantime, check out our introductory Episode Zero here or on ITunes).  The highlight of the episode will be our interview with James Grossman, Executive Director of the American Historical Association.  Jim is history communicator.  His passion for bringing the past to public audiences really shines through in this interview.  Stay tuned.

We have been trying to communicate history to a public audience for the past seven years here at The Way of Improvement Leads Home and have developed a loyal and ever-growing readership.
I am thus excited to learn about a new initiative from the Library of Congress called “History Communicators.”  The phrase was created by Jason Steinhauer, a public historian at the Library of Congress.  The movement also has the support of the History Department at the University of Massachusetts at Amherst, Purdue University, and the National History Center.  The goal is to raise up a group of historians with an interest in communicating history to the public.
Here is a taste of Steinhauer’s recent post at History@Work:
We see this project as a way both to strengthen communications training in traditional history graduate programs and to lay the foundations for innovative new curricula. Just as today you can concentrate in Science Communication at many universities worldwide, so, too, we hope that one day historians from all backgrounds will be able to pursue History Communication at universities in the US and elsewhere. Much like Science Communication programs, these History Communication programs and courses will prepare historians for roles as journalists, writers, television producers, and personalities in social media, academia, government, and museums, as well as roles and professions that do not yet exist.
As I’ve repeatedly said, “History Communicator” is not a job title; it’s an identity. Though it engages the writing of history for general audiences–something many historians already do and do well–it also encompasses other ways historical insight is conveyed today: visually, aurally, virally on the Internet, and through policymaking. The most successful use of history in those arenas is often not by professionally trained historians but by celebrities, authors, radio personalities, and storytellers. “Hardcore History” from former news broadcaster and radio host Dan Carlin is one of the most downloaded podcasts in the country. Author John Green’s US History Crash Course video series on YouTube has been viewed 15 million times. The Bowery Boys, self-described as “home-schooled historians,” have 20,000 listeners and a blog with 100,000 hits per month. Michael Beschloss, who has an MBA from Harvard Business School, is the contributing history columnist for the New York Times.
My goal is to see professionally employed historians with these levels of social clout. Several laudable projects offer good models, including Backstory Radio, Past Present, and Rebecca Onion’s The Vault at Slate. But we need more, and more public and academic historians who are trained, encouraged, and financially supported to do this type of work and do it well. It is a type of training and thinking that will ultimately infuse more good historians and more good history into society, the media, and the policy-making landscapes. We as public historians are concerned with this already; the introduction of this framework into our thinking will enable us to do it even more.
Sign us up!
Read the entire post here.