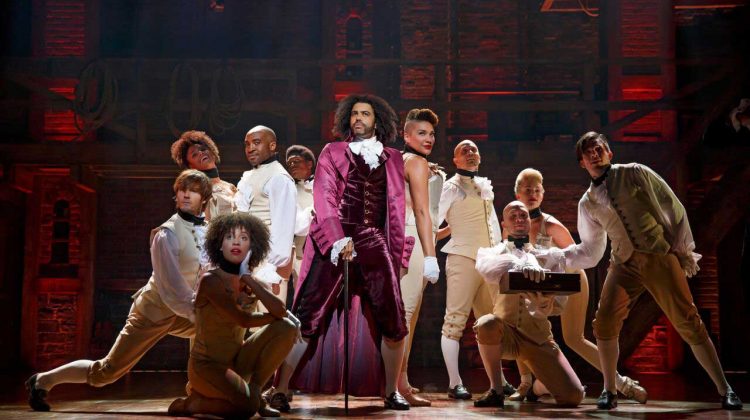 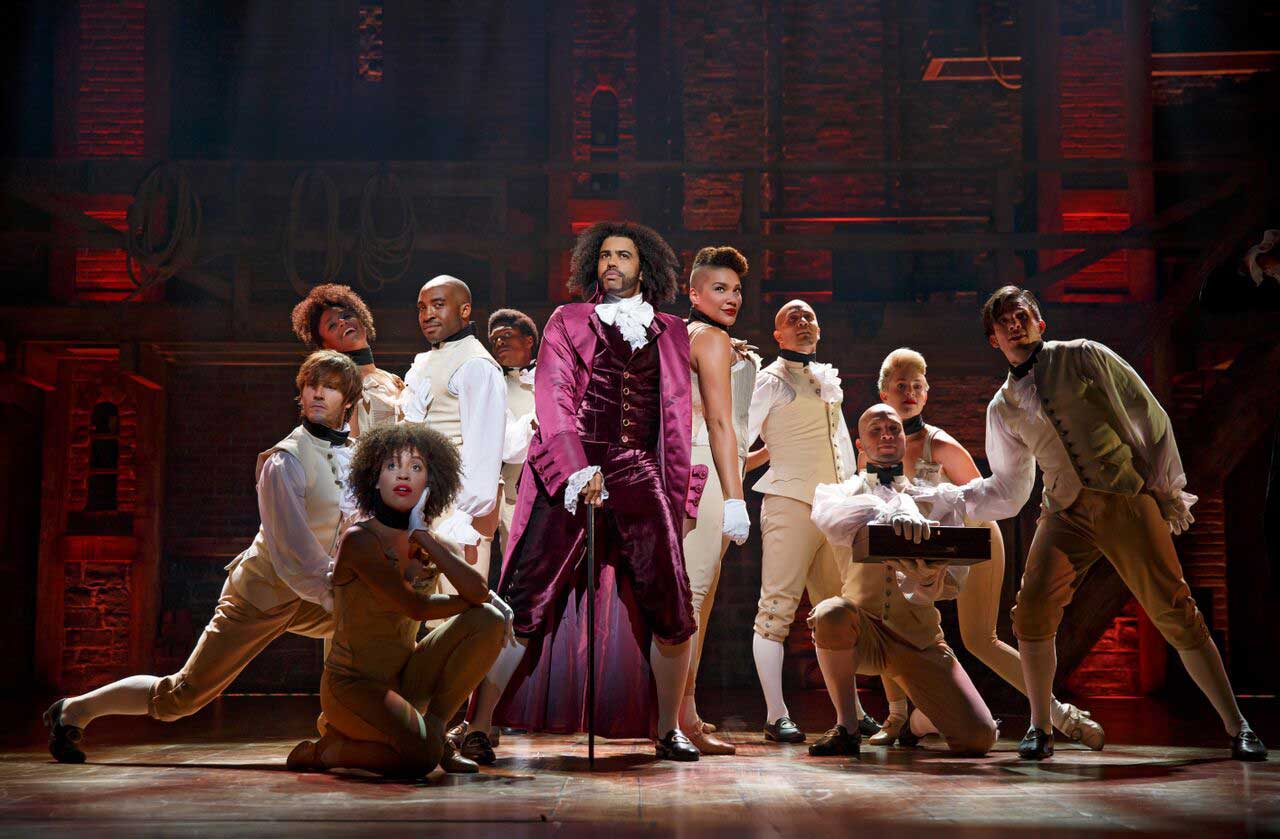 Karin Wulf of the Omohundro Institute of Early American History and Culture offers some reflections on Lin Manuel-Miranda’s Hamilton. If you want to get caught up on what historians are saying about this musical read Wulf’s link-loaded second paragraph.

But the real heart of Wulf’s piece, and the part worth thinking about, is what she has to say about founding histories.
Here is a taste:
Unlike many academic disciplines, history often seems a bit obvious to the interested public. History is what happened in the past, right? Perhaps we go a bit deeper and reflect on which past is narrated (is history always written by the victors?), and by whom. Job one for history teachers is to explain that primary sources, whether texts or images or objects, require an analysis of how, where, who and for what purpose they were created before they become useful evidence about the past. I think that elemental point, often overlooked outside of the academy, is at the heart of Hamilton’s success.
I tell my graduate students that one of the primary tasks for early American historians is recovering from the nineteenth century. They always laugh, but there’s a deep truth in this. Like so many scholarly fields of inquiry, history as an academic discipline was shaped in the nineteenth century. The archives we have long depended upon for evidence of the past were largely assembled and catalogued (and some of them, particularly in the south, were destroyed) in the nineteenth century. The early America of the nineteenth century was oriented to the American Revolution and the founding of the nation; it was east coast, and northern; it was white, and it was male.
That’s not the way historians read, research, write or teach the capacious category of early American history anymore. But still too often this is the story of national origins. Recently I wrote a somewhat discouraging review of Ric Burns’s The Pilgrims (it will post in January). Mostly I lamented that the Pilgrims, a tiny group of migrants with a questionable influence over the course of American history had been given yet another marquee treatment at Thanksgiving. Don’t get me wrong, I like documentaries and like many Burns productions, by Ken Burns or Ric Burns, this one has many fine qualities. It offers some careful historical reconstruction of this tiny group (not even a majority on the Mayflower). But to make a claim as a national origins story, which is how the Pilgrims was framed, a history has to account for itself. It must be self-reflective about why and how it came to be; in the case of the Pilgrim story, it was the emphasis of nineteenth-century New England historians that moved the tale of a small band of religious radicals into the forefront of American history, edging out, for example, the larger (demographically, geographically, culturally, economically, and by so many other measures) histories of slavery and Native American dispossession.
Not every history has to be meta-history, but there is a burden to founding histories that Hamilton not only shoulders but embraces. The first and last questions of the musical aim straight at how history is made. Miranda begins Hamilton’s biography asking “How does a bastard, orphan, son of a whore…Grow up to be a hero and a scholar? The ten-dollar Founding Father without a father.” And he ends with a reflection on Eliza Schuyler Hamilton’s role as the curator of her husband’s legacy; she collected his papers, interviewed his colleagues, and worked tirelessly to make sure he was not forgotten. “Who lives, who dies, who tells your story?” though, isn’t just a song about a widow’s sense of responsibility to her spouse’s legacy. It recalls the whole of the founding era. Whose story was told, how and why it was told, is the meta-history here. Hamilton argues that women’s voices are often absent both because they were rarely valued in their own time and the archival remnants marginalize them, that politics is a story that triumphs over other themes, and that the nation’s history has been the story of all stories.
Read the entire piece at Scholarly Kitchen.