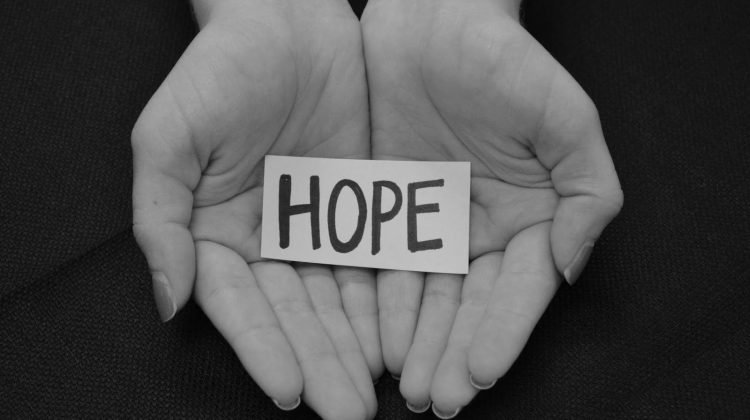 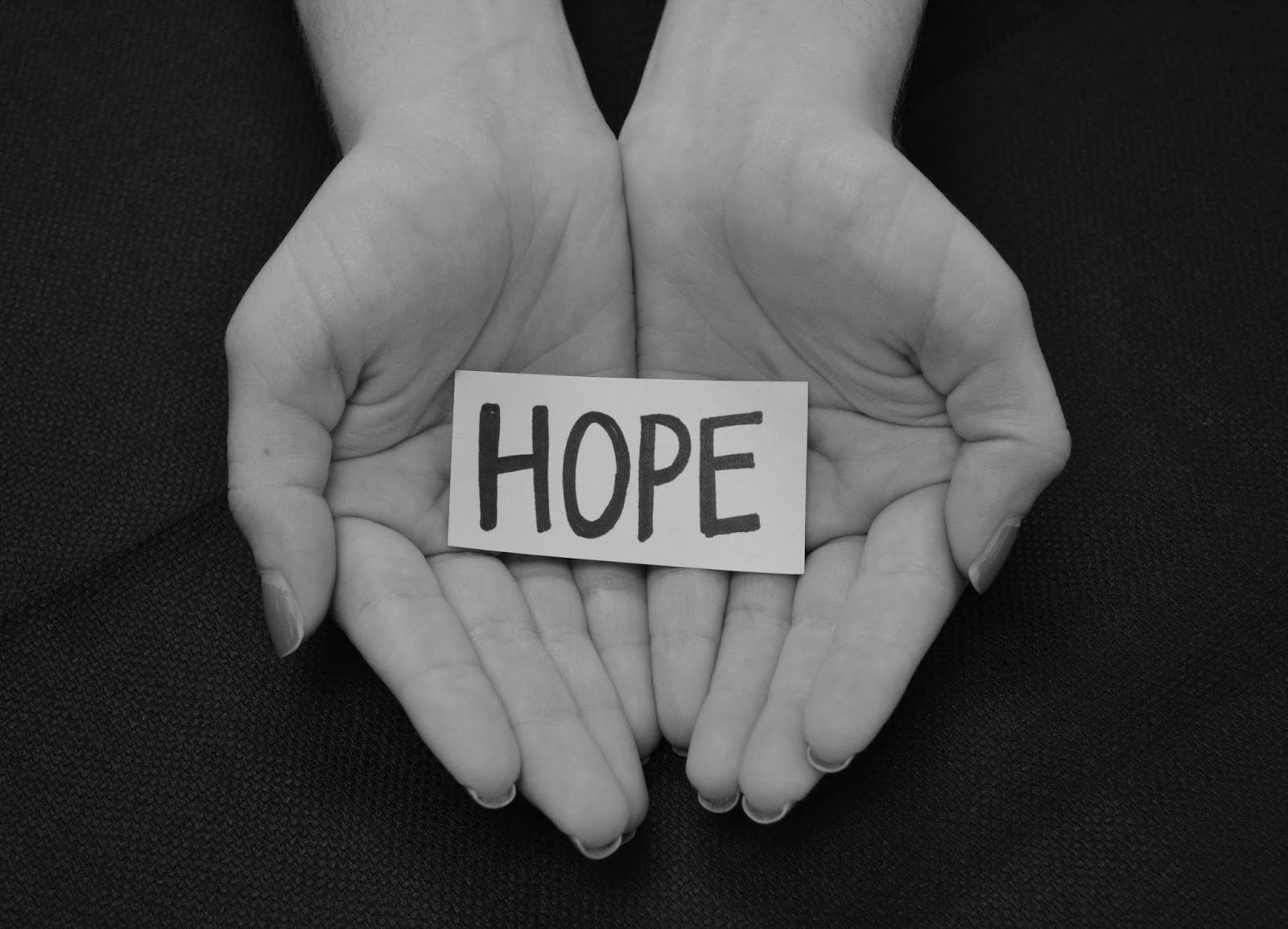 Last week I wrote a couple of posts in response to Ta-Nehisi Coates’s piece “Hope and the Historians.”  I began by posting a quote from the article.  I then published a reader feedback post with some commentary on Coates’s piece.  Here is what I wrote:

I don’t know of any historians worth their salt who begin their investigations of the past in search of something “hopeful.” I need to think about this some more, but I am not sure that “hopefulness” is a category of historical analysis.  I am not sure who Coates is referring to here. Perhaps he is referring to folks who dabble in the past to make political points in the present.  I would not call these people “historians.”
I would also say that Coates is making a theological statement here.  His remarks about human nature have an Augustinian quality to them,  Coates’s words read like a rebuke to the progressive view of human history that defines our profession.

My tentative suggestion that “hopefulness” is not a “category of historical analysis” got the attention of Chris Gehrz over at the Pietist Schoolman.  Chris writes: “John tentatively declines to describe hopefulness as a ‘category of historical analysis’ and instead concludes that ‘Coates is making a theological statement here.’  I’m not sure it’s that easy, at least for historians who adhere to a religion that holds hope to be one of its three cardinal virtues.

Gerhz goes on to make an argument for why Christian historians should integrate the theological idea of hope into their work:

So what does this mean for the Christian historian? If, to paraphrase the same apostle, we may not interpret the past as others do who have no hope, what would that look like? Christian hope has meaning precisely because it requires us to be honest about the need of sinners for redemption and restoration. But hope both reaches back before the Fall, to God’s good intentions for Creation, and reaches out past the Cross, to the impossible reality of the Resurrection….
Even if I could convince Coates that my theological conviction does not preclude professional integrity, he might just retreat to an earlier line in his essay: “Hope may well be relevant to their personal lives, but it is largely irrelevant to their study.” In short, he’d suggest that I can do no more than keep private belief in a separate compartment, out of the way of public practice.
Since we don’t even share a belief in God, I’m not sure I could make any further progress with Coates. (Whom I really do admire, this important disagreement notwithstanding.) But for fellow Christians, let me suggest that we not abandon “hope-learning integration.”
Consider how we read the birth accounts in the Gospels of Matthew and Luke. To a significant degree, they provide evidence undergirding a Coatesian interpretation of history: the bureaucratic caprices of a distant emperor whose local client engaged in mass murder with no apparent repercussions suggest the tenacity of injustice. But in the seemingly irrelevant story of a poor young woman, her carpenter husband, and their newborn son, those sources also support a very different interpretation of the movement of history.
Of that child’s “kingdom there will be no end,” his mother was promised. But it’s not like the kingdoms of Caesar and Hitler, writes Ben Corey: “It’s an upside-down kingdom that grows in upside-down ways.” In a blog post reprinted by Mennonite World Review the same day that The Atlantic published Coates’ essay, Corey found hope in the decline of an American Christianity wedded to political power and nationalist ideology.
Time will tell if Corey is right that “we are at an interesting point in history and are standing right in the middle of a death/growth cycle,” but isn’t it possible that his principle might work in retrospect as well as prospect? If so, then Christian historians ought to be attentive to the past signs of growth for a kingdom that “operates on principles that are contrary to anything else we find in the world.” Such a truthful-hopeful interpretation will likely make much of evidence that may seem to be beneath our notice — evidence the size and significance of a mustard seed, or a bit of yeast.
I agree entirely with Gerhz’s thoughts about hope.  I believe in hope.  I like how Christopher Lasch described hope (and distinguished it from optimism) in The True and Only Heaven:
Hope does not demand a belief in progress.  It demands a belief in justice: a conviction that the wicked will suffer, that wrongs will be made right, that the underlying order of things is not flouted with impunity.  Hope implies a deep-seated trusted in life that appears absurd to those who lack it.
If Eric Miller is correct in his magisterial Hope in a Scattering Time, Lasch was not a Christian.  He did not view hope as a theological concept.  I do.  I cannot understand hope apart from a Christian understanding of redemption.  The kingdom of God is both now and not yet.  As a Christian I am called to work toward building that kingdom by doing justice, loving mercy, and walking humbly with my Creator.  My faith also teaches me that because of the brokenness of this world, even the best attempts at reform or change or moral progress will have limited results.
So let me revisit a question raised by Gehrz:  What does hope mean for the Christian historian?  I think it means a lot for a historian interested in historiography, the philosophy of history, or what theologians offer refer to as eschatology.  But I am not sure how useful it is for the practice of doing history, of resurrecting the past (so to speak), of understanding human activity as it exists over time.

I think historians should interpret, describe, write about, etc. people in the past who had hope. For example, I don’t see how one understands the history of slavery without understanding the meaning of hope.   Historians should not shy away from hope as a concept that has motivated millions and millions of people in the past.  They should take it seriously in their work.
I also don’t want to be understood here as saying that there are no resources in the Christian faith to help the historian in her work.  As I argued in Why Study History?, the theological concept of “sin” is a very useful (and to some degree verifiable) idea to help explain human behavior.  So is the Imago Dei, the idea that all human beings have worth and value and should thus find a place in the stories we tell about the past.  These theological beliefs seem more useful because they explain, from a Christian point of view at least, the identity of the human beings we study.  Hope, on the other hand, is something we strive for, we pray for, we seek.

In the correspondence and comments I have received about my original posts several folks have suggested that as Christians they cannot embrace Coates’s hopelessness. I agree with them.  But like the doctrine of “providence,” I am not sure how a belief in “hope” gets us any closer to understanding the past.

Others have brought up the teaching of history as a hopeful act.  Again, I agree that teaching students to hope (and work) for meaningful change in this world is a very good thing.  I also think that students can be inspired by hopeful people who they encounter in the past.  But I don’t see how a historian’s belief in hope–Christian or otherwise–helps us make sense of the past.

I know my thoughts here are very scattered and rough (please remember that this is a blog). I am willing to be persuaded.  In fact, there is a part of me that wants to be persuaded.  I remain hopeful that someone can convince me that hope might be a useful tool in my Christian historian’s toolbox in the same way that it is a Christian virtue I want to cultivate in my life.