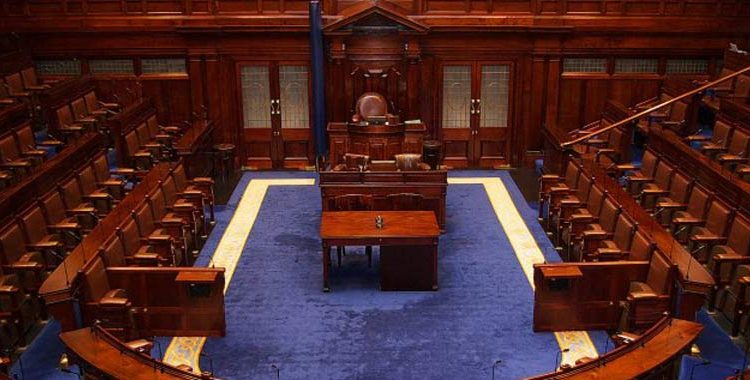 A friend of mine (thanks Christopher) just sent me this 2014 article by Lucy Delap, the director of History & Policy at the Alliance for Useful Evidence, an organization that “provides a focal point for improving and extending the use of social research and evidence in the UK.”  Delap makes a very nice argument for why government should be listening to historians.

…When horsemeat was found in British ‘beef’ products in 2013, did anyone in DEFRA think about looking at British consumption of horseflesh during World War Two?  When we wonder about the greed of bankers in today’s financial services, did financial regulators consider how the Victorians responded to their own crooked bankers?

Lately, policy makers have been doing just that. Government, understandably, is often focused on the here and now, and the future and how it can be shaped. But it turns out that sometimes the most constructive policy making can be done by looking backwards. History isn’t just an armchair hobby or for the ivory tower, but a driving force for making better decisions in government.

For more than a decade History & Policy has connected policy makers in Whitehall and Parliament to the latest historical expertise. Making these connections is not always easy. Some policy makers want easy fixes, and are disappointed when historians do not offer this. Others recognise that there are no simple ‘lessons from history’ – context is crucial, and events do not simply repeat themselves. However, the past has important perspectives to offer. We can see parallels and connections. History can unsettle our common-sense assumptions about how change happens, and trace the interactions of different time scales – the slow changes in family size, for example, considered alongside the faster changing political or economic environment. By drawing our attention to previous policy experiments or failures, history can make us think about how the present, and the future, might be different.

It’s a cliché to declare that the past is a foreign country; but the distant past can seem very foreign indeed – how can Britain before industrialisation, modern government as we know it, and before extensive urbanisation, tell us anything relevant today? But even the quite distant past can link to our concerns today. Peter Borsay, for example, looked at the early eighteenth century and its panic over gin drinking to help understand the fears and harms associated with modern binge drinking. Lorie Charlesworth turned to the Elizabethan Poor Law and its establishment of rights to relief from poverty, to consider contemporary debates about welfare reform.

Thinking historically can be partly about knowing what happened in the past – but history is rarely just a collection of facts. The innovative thinking that history brings to policy making lies in its approach to evaluating evidence, perceiving change over time, and creating a narrative that can set events in a new light. Social science explanations can be jargon-heavy, or narrowly focused. It is one of the talents of history to take the broad overview…

Want a quick fix? History probably won’t deliver. But if you want to broaden your horizons and consider how things might be different, history provides rich resources. Historians can remind officials and politicians that things are not what they sometimes seem to be, that policy interventions can sometimes have unexpected results, and that good policy making must see the big – or longer term – picture.