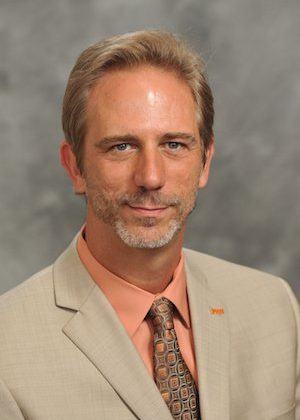 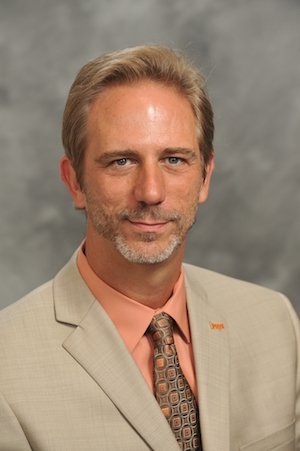 I have never been to a meeting of the American Academy of Religion. I don’t usually run with the religious studies crowd, but as a historian of American religion and a person of faith I am often interested in what goes on at this massive annual meeting.   I am also interested in the AAR because many of the readers of The Way of Improvement Leads Home are members.

This year, probably because I am on sabbatical and have time, I followed the #aarsbl15 twitter feed. I learned a lot in the process. (Thanks for all the religious tweeters out there!).  I also published reports from the floor of the conference.  (Thanks so far to John Wilsey, Mary Beth Connolly, Andrew Henry, and David Krueger).

Until I read Matthew Hunter‘s informative blog post I had no idea that the AAR elected David Gushee, an evangelical theologian, to the position of vice-president.  Matt’s post also helped me to realize why the election of a theologian to a position of leadership in the AAR might be considered controversial.

Gushee’s election was controversial because some people in the AAR think the organization should represent scholars who study religion using disciplines like history, psychology, sociology, anthropology, etc. Theologians are “doing” religion, and therefore they don’t really belong in the leadership. This election was especially controversial because the VP will become the President and this year both nominees were theologians. So, for some people in AAR, this is like having a research-subject (psychiatric patient) as the head of a psychiatric research association. It’s okay for religious people to be scholars as long as their scholarship is not itself a form of religious practice. This is where the State of the Union and the State of the AAR converge. Even though a LOT of Christian seminarians, theologians, biblical scholars and other religious people are members of AAR and many AAR sub-groups are “religious” in nature, AAR has reflected a post-Christendom context (the last 3 Presidents were not theologians of any religious tradition). But does it now? Is this a “victory” in some sort of culture-war? I don’t know how Gushee feels about the resistance to his election or if he feels any resentment coming at him. He seems like a very gentle person who would not hold any grudges, but after all he was elected, and maybe that indicates that AAR isn’t as post-Christendom as some people think. I anticipate a movement of non-religious scholars to “take back the AAR” in future elections. For conservative Christians in the AAR, Gushee’s stance on LGBT folks in the church (still a clear minority opinion in Christian institutions) is still indicative of post-Christendom society or even secular ideals of individualism creeping in to the church. I don’t know if Gushee feels any resentment coming at him from that corner of the AAR either.