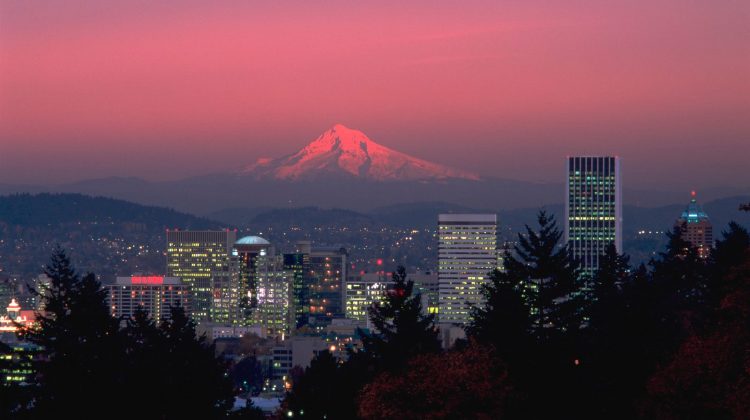 How do we live with one another despite our deepest differences? Over at The Hedgehog Review, Washington University law professor John Inazu introduces us to “confident pluralism.”  He writes:

Confident pluralism insists [that] our shared existence is not only possible, but necessary. Instead of the elusive goal of E pluribus unum (“Out of many, one”), confident pluralism suggests a more modest possibility—that we can live together in our “many-ness.” It does not require Pollyanna-ish illusions that we will resolve our differences and live happily ever after. Instead, it asks us to pursue a common existence in spite of our deeply held differences.

Inazu argues that pluralism will only work if we “redefine” and “re-imagine” three aspects of “constitutional doctrine”: the right of association, public forms, and public funding.  Three fundamental virtues must drive such “confident pluralism.” They are tolerance, humility, and patience.”

What does “confident pluralism” look like in everyday life?  Inazu offers the city of Portland as an example:
The aspirations of tolerance, humility, and patience will often play out in individual acts and relationships. Yet as difficult as it may be to bridge differences on an individual level, bridging institutional differences can pose even greater challenges. Institutional partnership is particularly difficult at the national level. It is perhaps more attainable at the local level.
One example comes from Portland, Oregon. In the spring of 2008, recognizing that evangelical Christians in the city were known more for what they were against than for what they were for, Christian evangelist Kevin Palau reached out to Sam Adams, Portland’s openly gay mayor. Seeking to build relationships with the community, Palau decided to do “the obvious thing,” and asked Mayor Adams what religious believers could do to help the city.
Adams was not particularly fond of evangelicals, but he needed volunteers to help address Portland’s educational, environmental, and health needs. He knew that evangelicals viewed his sexual conduct as sinful (“I’m sure that’s Kevin’s view”), but he “decided to set that difference aside and go ahead with the partnership for the sake of mobilizing people to aid his city.” For Adams, “the fundamental challenge was overcoming the way we’ve been conditioned—of changing the presumption that if we disagree with someone, then we must hate each other.” The very real question for Adams and Palau was “Can you simultaneously disagree on some things and act together on others?”
Three years after Adams and Palau first met, ABC News reported that 26,000 volunteers from 500 local churches were “helping the city do everything from renovating parks to counseling victims of sex trafficking and feeding the homeless.” One church focuses its efforts on Roosevelt High School, which is attended primarily by low-income students of color. As the New York Times observed in a 2013 article, “Throughout the school year, members of SouthLake Church in the prosperous suburb of West Linn serve as tutors at Roosevelt. A former NFL quarterback in the congregation, Neil Lomax, helps coach the football team. SouthLake pays for another member, Heather Huggitt, 26, to work full-time at Roosevelt helping to meet the material needs of students who often lack sufficient food, clothing and school supplies.”
Both Palau and Adams emphasize the importance of relationships across differences in addressing these problems. Adams stresses the significance not only of relationships between church leaders and city officials but also of those between individual parishioners and city employees. Adams has not forgotten his significant differences with Palau. But he does not want those differences to get in the way of their shared goals. Palau agrees, and said so in a 2014 public dialogue with Adams: “Precisely because we may not find common ground on everything, let’s work all the harder to find common ground on what we can. We all care about a more livable Portland.” The possibilities in Portland depended upon finding common ground, not overcoming deep and painful differences.
It is definitely worth checking out the entire essay.  Read it  here.