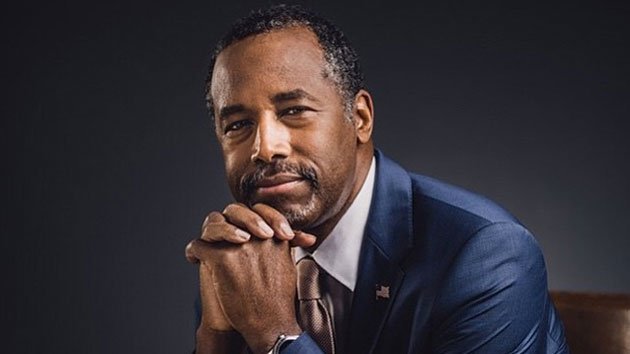 In a Facebook exchange with supporters last night, Ben Carson said this:

Tonight, going through all of your questions, I wanted to touch on a few issues that seem to be asked by many people.
I would like to deal with one question tonight in some detail. The issue is experience. Several people ask what they should tell their friends when people say “I like Carson but he has no political experience”.
You are absolutely right — I have no political experience. The current Members of Congress have a combined 8,700 years of political experience. Are we sure political experience is what we need. Every signer of the Declaration of Independence had no elected office experience. What they had was a deep belief that freedom is a gift from God. They had a determination to rise up against a tyrannical King. They were willing to risk all they had, even their lives, to be free….
Unfortunately, Carson is wrong about the political experience of the signers of the Declaration of Independence.  Many did have elected office experience.
I will let Mark Maremont of the conservative Wall Street Journal, Brooklyn College history professor Ben Carp, and Brown University history professor Gordon Wood take it from here:
In a Facebook post late Wednesday, Mr. Carson, a retired neurosurgeon seeking the GOP presidential nomination, asked if the American people really want officials with political experience. He added, “Every signer of the Declaration of Independence had no elected office experience.”
“That’s just patently false,” said Benjamin L. Carp, an associate professor of history at Brooklyn College and author of books on the American Revolution.
Mr. Carp said Thomas Jefferson, Samuel Adams, John Hancock and many other signers had been elected members of their colonial assemblies, prior to signing the Declaration. Mr. Carp said he hadn’t done a tally, but believes that a majority of the signers had held elected office.
That was echoed by Gordon S. Wood, an emeritus professor of history at Brown University and a leading scholar of the American Revolution, who said Mr. Carson’s claim was “wrong.” He said most of the signers had not been governors, since those were appointed by the British Crown, but pointed out that Stephen Hopkins of Rhode Island had been an elected governor.
A spokesman for the Carson campaign, after being alerted to the error by the Wall Street Journal, said Mr. Carson had changed his post to say that the signers had no “federal” elected office experience.
Read the rest here.
If you appreciate this content, please consider becoming a Patron of Current.